Experts say Middle East is largest world market for arms, with huge jump in US military exports to the region 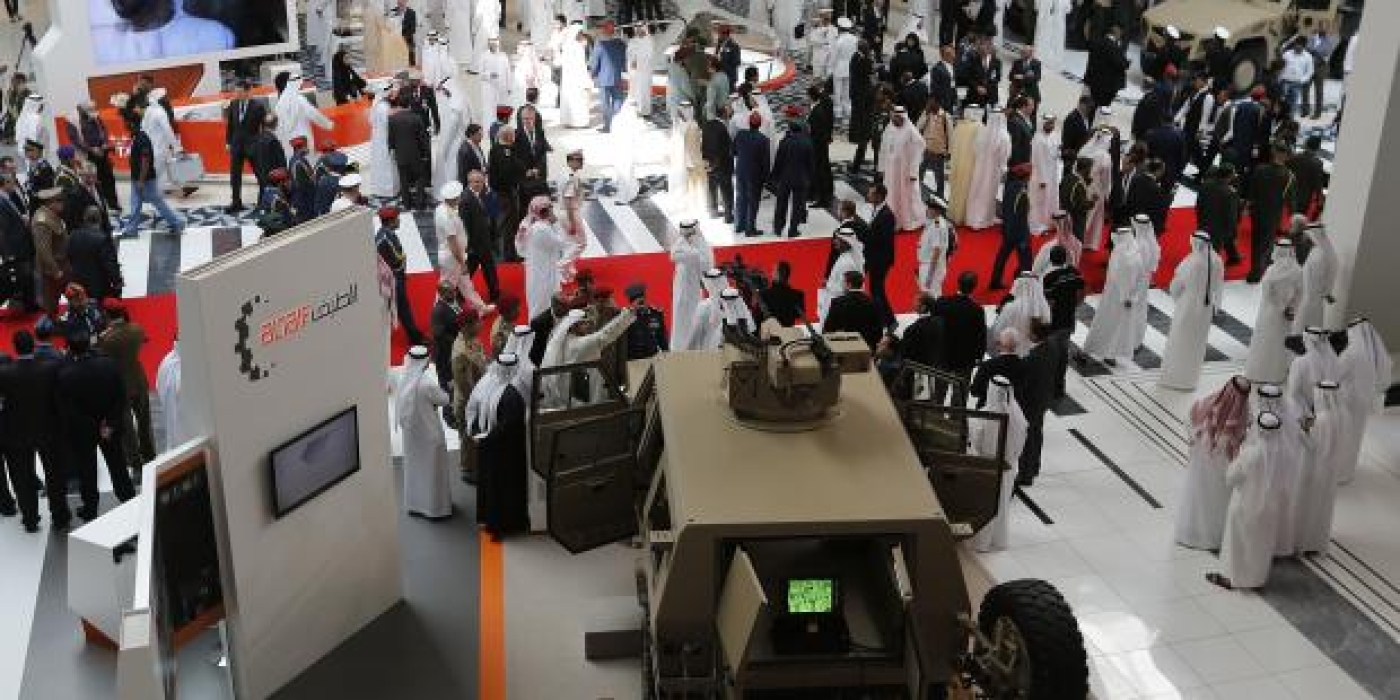 Saudi Arabia has overtaken India to become the world’s biggest importer of arms in 2014, a study found on Sunday.

The figures show that Saudi Arabia now spends more on importing weapons than India, a country whose population is over 40 times larger than that of the Gulf heavyweight.

Riyadh’s spending on arms imports grew by 54 percent from 2012 to 2013, and experts say demand for weaponry in the Gulf kingdom will continue to grow.

"Growth in Saudi Arabia has been dramatic and, based on previous orders, these numbers are not going to slow down," according to Ben Moores, a senior defence analyst with IHS, which produced the report.

Riyadh is expected to spend $9.8 billion on arms in 2015, a year in which one in every $7 spent on arms imports globally will come from Saudi Arabia.

Military expenditure accounted for an estimated 35 percent of Saudi Arabia’s total budget in 2014.

The US has consistently been one of the largest suppliers of weapons to the Gulf heavyweight – US profits from the trade jumped by over 100 percent between 2012 and 2013, ending on an all-time high of over $5.5 billion. 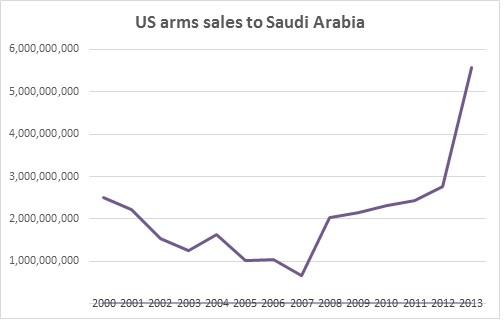 Amid heightened security concerns over the rise of Islamic State, analysts say the arms export market to the Middle East is expected to grow unabated.

"The Middle East is the biggest regional market and there are $110 billion in opportunities in the coming decade,” according to Moores. 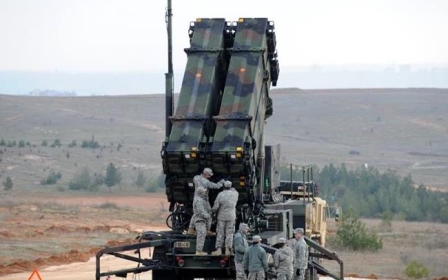 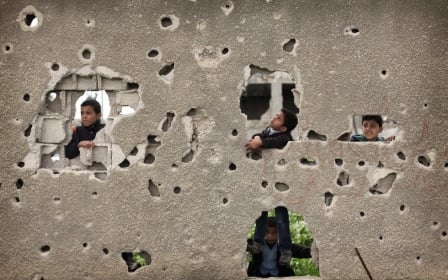