Saudi Arabia calls on US to 'correct' 9/11 legislation

Senators who voted for override are already voicing concerns about justice against terrorism act, saying they are willing to reconsider it 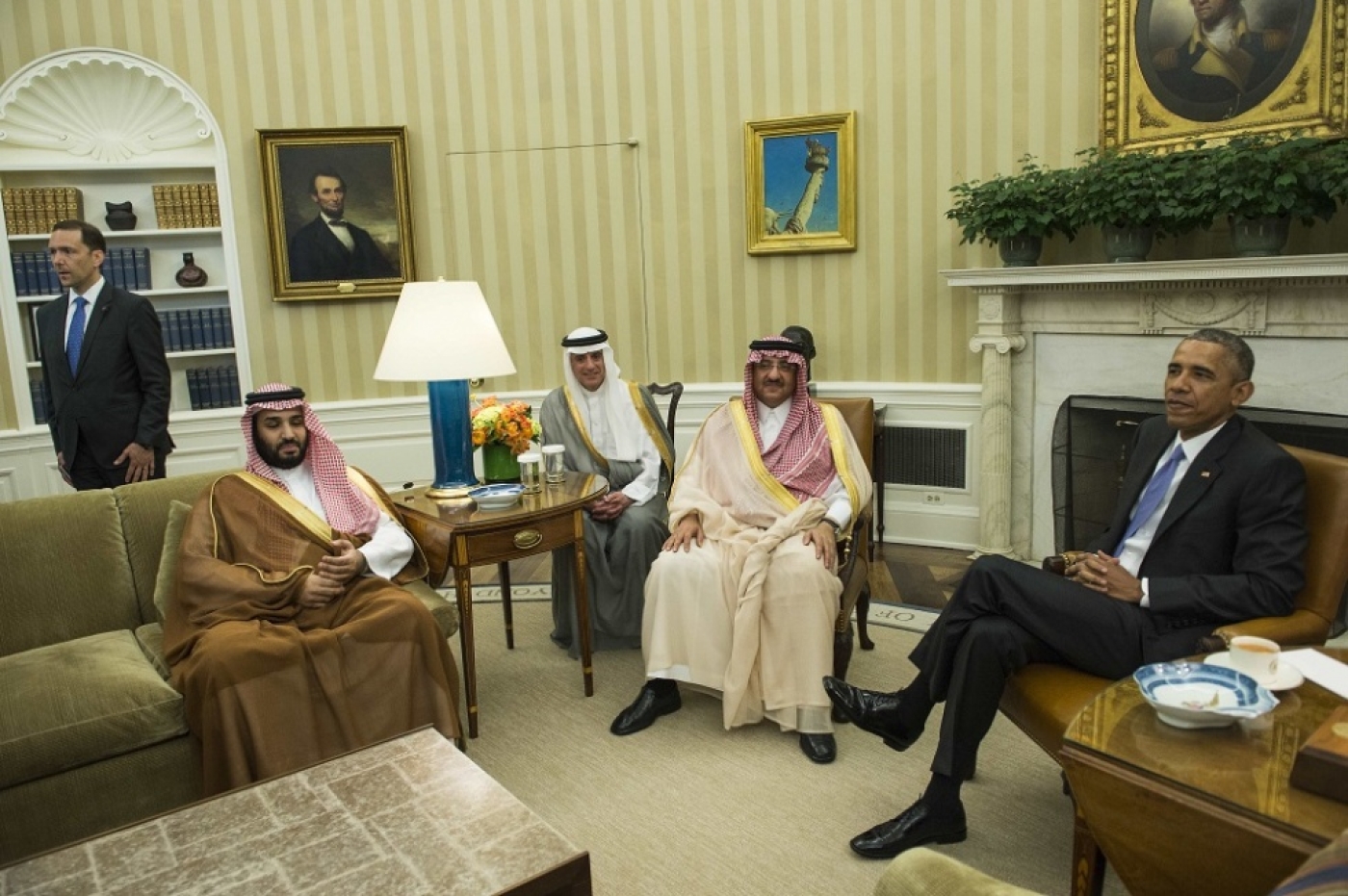 Saudi Arabia called on the United States to “correct” the bill that allows 9/11 victims’ families to sue Saudi Arabia in US courts to avoid its “dangerous” consequences.

An unidentified Saudi foreign ministry official told Saudi news agency SPA on Thursday that he hopes wisdom will prevail in Congress to amend the Justice Against Sponsors of Terrorism Act (JASTA).

Congress voted overwhelmingly on Wednesday to override a presidential veto on the bill. JASTA passed unanimously in the House of Representatives earlier in September, but President Barack Obama vetoed it, fearing that it would undermine international relations.

Citing foreign-policy experts, the Associated Press said Saudi Arabia and its Gulf allies can retaliate against the bill by pulling billions of dollars from the US economy and decreasing counterterrorism cooperation.

Bahrain, home to the US Fifth Fleet, has already expressed anger at the legislation, saying that JASTA lacks rationality.

"This should be clear to America and to the rest of the world: when one GCC state is targeted unfairly, the others stand around it," Abdulkhaleq Abdullah, a professor of political science at United Arab Emirates University, told AP.

James Zogby, president of the Arab American Institute, a Washington-based think-tank, said on Wednesday that JASTA could push the Arab Gulf private sector to scale back on economic activity in the United States.

Zogby said he was told by Arab investors that the bill will have repercussions on their doing business in the US.

Dr Ronald Stockton, a political science professor at the University of Michigan-Dearborn, said civil litigation should not be used as a means to address foreign-policy controversy.

“This undermines the power of the government to work out arrangements under very difficult circumstances,” he told Middle East Eye. “I think this is going to cause serious harm.”

However, Stockton said the bill has a provision that allows the US government to delay lawsuits for 180 days if the State Department shows that there are "good faith negotiations" with the defendant. The delay can be renewed indefinitely.

He pointed to a group of bipartisan senators who voted to override Obama’s veto but still expressed concerns about the implications of the legislation and the need to reconsider it. The senators said they are willing to introduce changes to JASTA in the future.

“Politically, these people were under a lot of pressure,” Stockton said. “It’s hard to vote against September 11’s victims and their families, so for political reasons in the middle of a campaign, they voted for this legislation.”

The professor predicted that the Senate will modify JASTA after the elections.

"In an election season when someone is up for reelection, you cannot expect them to be courageous because they’re typically not," he added. "A lot of people voted for this override who knew that it was not the right thing to do."

Stockton said suspicion of Saudi involvement in the 9/11 attacks is based on conspiracy theories.

"The 911 Commission looked into Saudi involvement; they found nothing," he said. "There were some classified documents that people said showed Saudi involvement. They released those earlier in the year, and they showed absolutely nothing."

Stockton said some of the suspected Saudi links to 9/11 go back to the 1980s when both Riyadh and Washington were funding and supporting the anti-Soviet mujahideen rebels in Afghanistan, including Osama Bin Laden.

The professor added that Saudi Arabia stripped Bin Laden of his citizenship in 1996 when he started to turn against the kingdom’s rulers.

"If you go back to the 1980s, you can probably find that the Saudis were giving money to Osama, but so were we; that was American policy," he said. 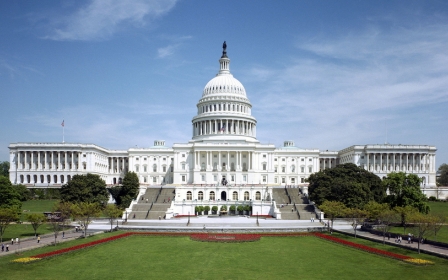