Portuguese striker would receive over $200m per season, according to Marca 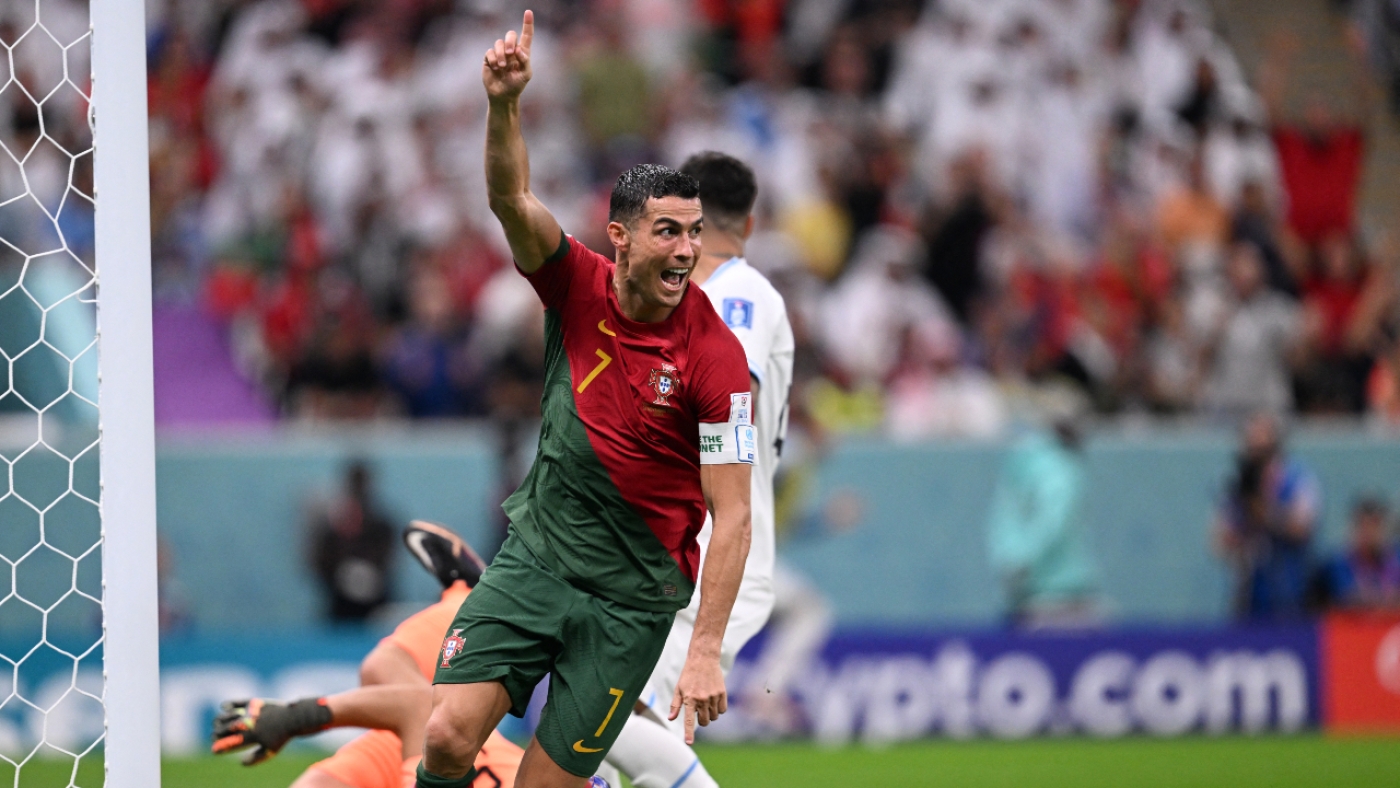 Ronaldo is currently taking part in this year's World Cup in Qatar, where Portugal have already qualified for the last 16 of the tournament (AFP)
By
MEE staff

Under the terms of the agreement, Ronaldo would receive 200m euros ($207m) per season, including salary and advertising agreements, if he joined the Riyadh-based team.

The striker, 37, is currently a free agent after parting ways with Manchester United by mutual consent earlier this month.

The amount offered by Al Nassr likely dwarfs any package that Ronaldo might receive either in European football or in the United States playing in Major League Soccer. 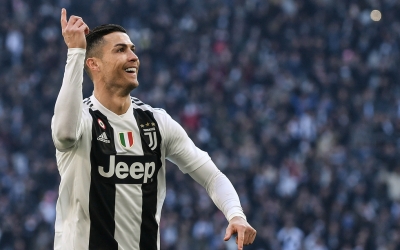 With Al Hilal, also based in Riyadh, currently champions of the Saudi League, Al Nassr is seeking to sign Ronaldo in order to both regain its dominance in the domestic competition and establish itself within world football, Marca reported.

Al Nassr's games are played at the Mrsool Park stadium in the Saudi capital, with a capacity of 25,000.

Ronaldo is now taking part in this year's World Cup in Qatar, where Portugal have already qualified for the last 16 of the tournament.

According to a report last year, Ronaldo turned down a multi-million-dollar opportunity to become the face of Saudi Arabian tourism.

The deal amounted to $6m per year and is understood to have included Ronaldo's image being used on all promotional material and his making visits to the country, the UK's Telegraph newspaper said at the time.

Ronaldo is one of the highest-paid footballers in the world with a net worth estimated at $500m.

Sports and entertainment have formed part of Saudi Arabia's Vision 2030 strategy to diversify the economy and improve its international reputation.

However, groups such as Amnesty International have long campaigned against what it says is the kingdom's use of such connections to distract from its human rights violations. 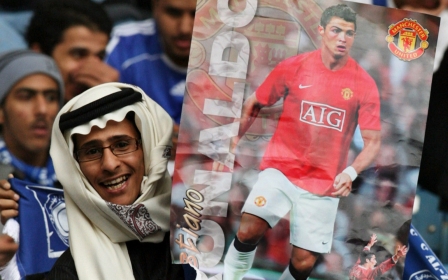 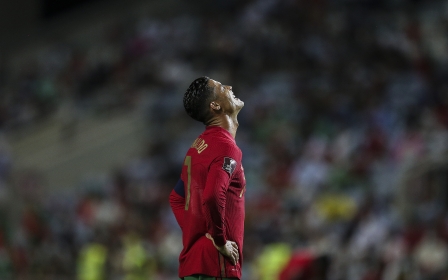 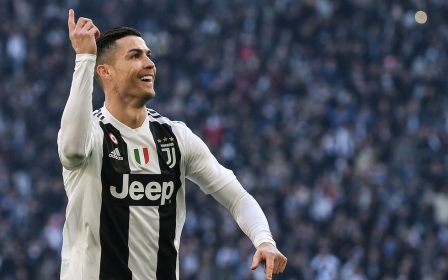