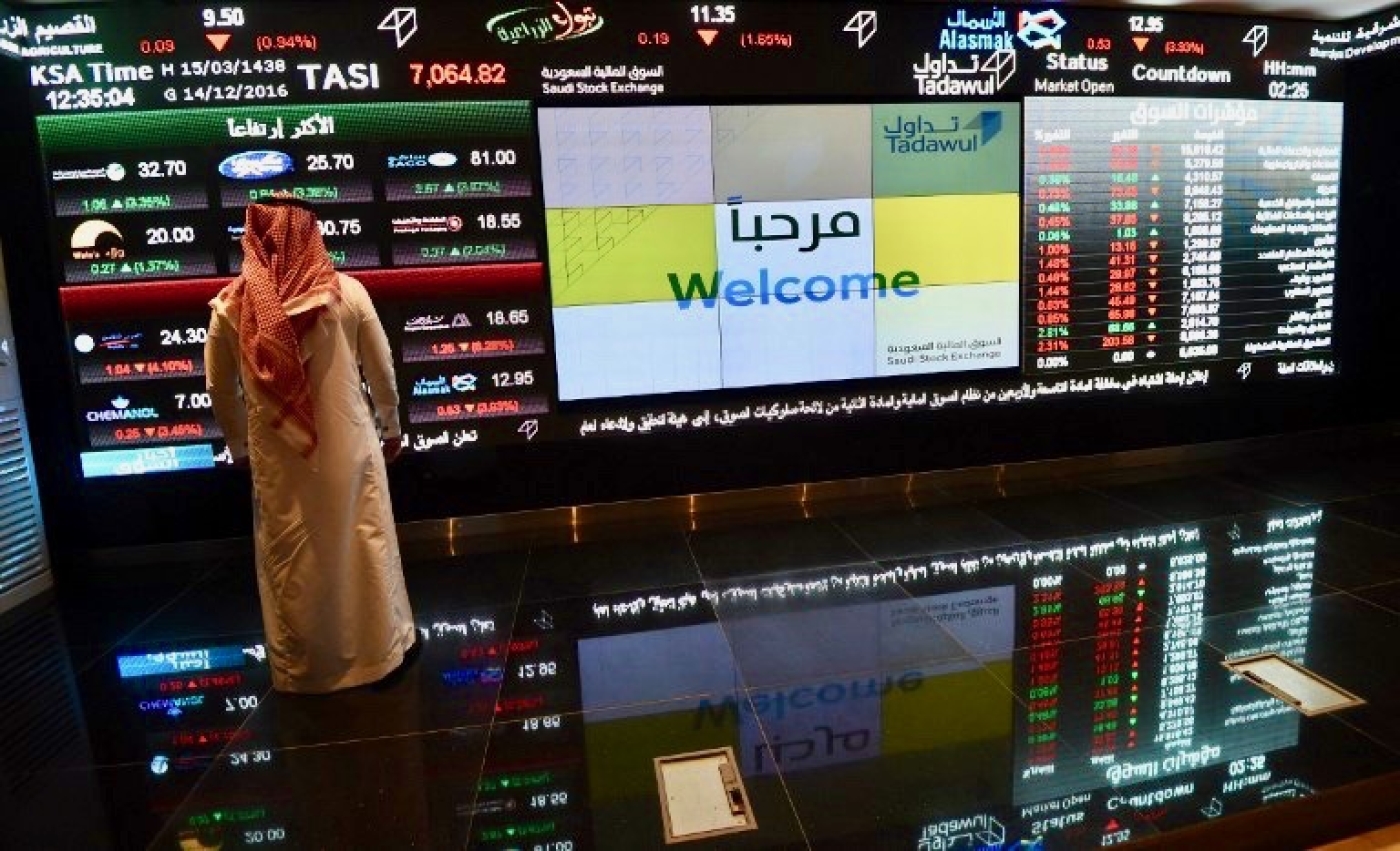 Saudi Arabia's deputy economy minister said on Saturday the kingdom had reduced its deficit in the first quarter of 2017 by more than half in part because of prudent public spending.

"The fact that the first quarter deficit was 26bn riyals ($6.93bn) when 54bn riyals was projected at the beginning of the year. This is a very excellent step toward rationalised spending," Mohammed al-Tuwaijri, deputy minister of economy and planning told state-run Ekhbariya TV.

Saudi's deficit shrank to 297bn riyals ($79bn) in 2016, down from a record 367 billion-riyal gap in 2015. In its 2017 budget plan, Riyadh said the deficit would shrink further this year to 198bn riyals because of higher oil prices and non-oil revenues.

The Saudi central bank governor also told state-run TV on Saturday that the kingdom's foreign currency reserves were healthy, representing 80 percent of GDP, and that the country's trade deficit could drop this year amid a decline in imports.

"The trade deficit is expected to drop this year and possibly to record as a surplus due mainly to the decline in imports and the rising value of exports," Ahmed al-Kholifey said.

"The state of foreign reserves ... is very good, which accounts for 80 percent of GDP and this represents a good line of defence to protect the local economy from any external fluctuations," he said.