Mohammed bin Nayef alleged to have had heart attack, with Saudi Arabia's prisons directorate quickly claiming its account was hacked 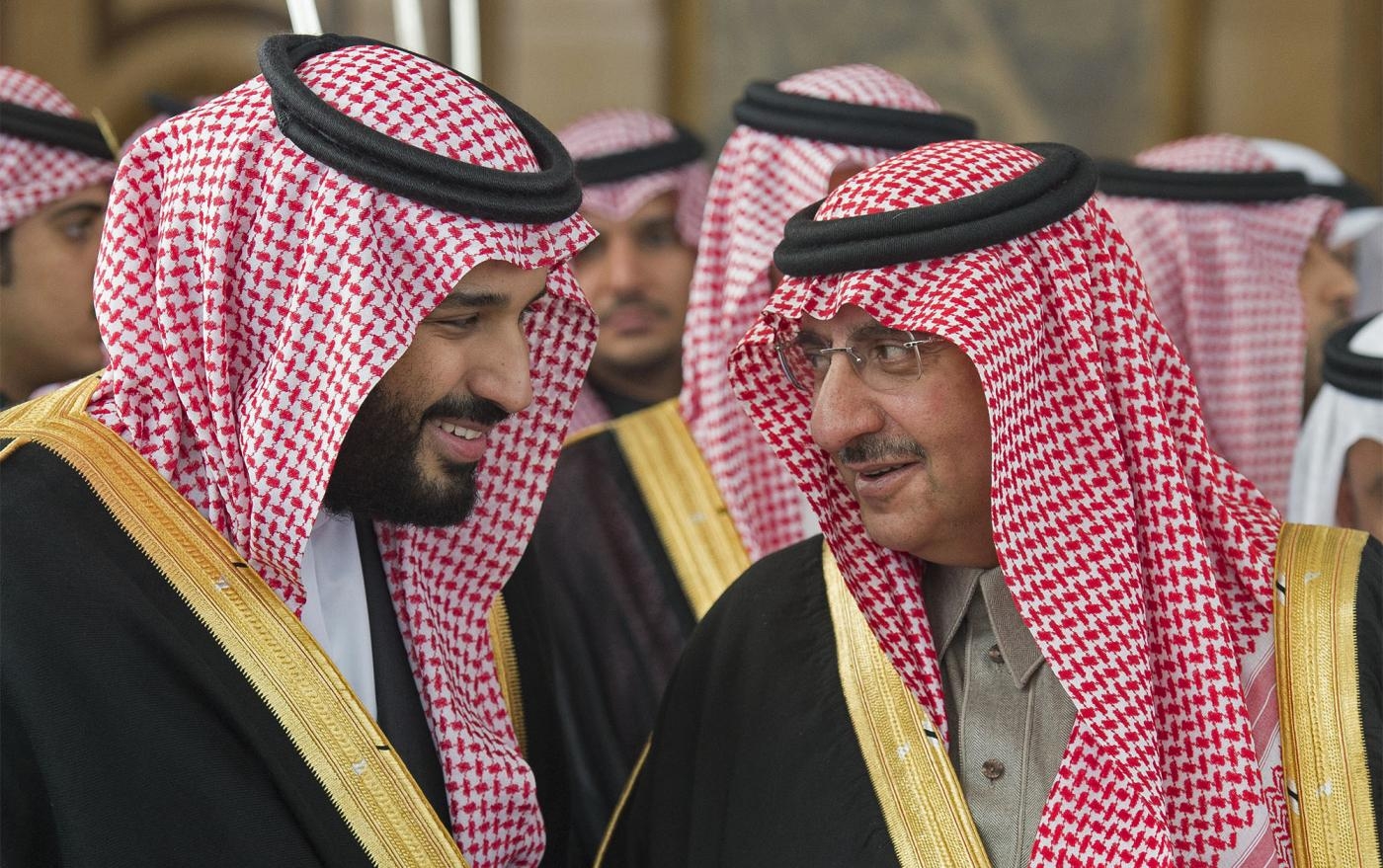 A deleted tweet by Saudi Arabia’s General Directorate of Prisons has raised concerns about the health of Mohammed bin Nayef, the detained former crown prince.

In a tweet on Sunday morning apparently addressing rumours that the prince had died, the kingdom's prison administrator said: “The General Directorate of Prisons denies reports of the death of Prince Mohammed bin Nayef bin Abdulaziz al-Saud and confirms that he suffered a heart attack and was subsequently transferred to the intensive care unit."

“A specialised medical staff is monitoring the health of Prince Mohammad bin Nayef around the clock,” it added.

Saudi prison service deleted a tweet about the health of former crown prince, Prince Muhammad bin #Nayef. After MBS replaced him, he has been imprisoned.

The tweet denied rumours that the prince was dead and said he is being cared for by a medical team around the clock. pic.twitter.com/35FOxxfqdS

“We would like to note that the Twitter account of the General Directorate of Prisons was hacked on Sunday morning 10/5/2020 and a few incorrect tweets had been posted,” the statement read.

It went on to apologise to followers for the alleged breach, and vowed to “take the necessary legal measures to investigate this incident and take necessary legal action against those who prove responsible for this criminal act”.

Mohammed bin Nayef, who is a former Saudi interior minister and the nephew of King Salman, is believed to have been detained in March after a mass purge of senior Saudi royals by Crown Prince Mohammed bin Salman.

The prince was named as successor to King Salman shortly after he took the throne in 2015, but was replaced by bin Salman in June 2017.

After his unseating as crown prince, bin Nayef had his entourage, mobile phones and allowances stripped and was not allowed to travel. According to MEE sources, the prince had complained bitterly to friends and in letters to the king about the withdrawal of his royal allowances.

Several activists and social media users have expressed concerns about the former crown prince's wellbeing and the motivations behind recent developments.

Activist Turki Shalhoub asked whether the heart attack claim was a prelude to “get rid of bin Nayef while in prison”. He questioned whether other princes would get “moving” or “wait for their fate one by one at the hands of the teenage prince”.

Translation: Mohammed bin Salman prepares to kill his cousin, Mohammed bin Nayef, inside his cell. Are the princes moving, or will they wait for their fate one by one at the hands of the teenage prince?!

Saudi whistleblower account Ahdjadid alleged that the former crown prince had suffered a heart attack as a result of “deliberate medical negligence” and suggested that he was being targeted for a series of arrests he initiated when crown prince.

Translation: Mohammad bin Nayef suffered a heart attack as a result of deliberate medical negligence and is now under medical supervision, knowing that the injury will continue to effect him. He launched a campaign of arrests of prominent military leaders, some of whom were promoted after bin Salman became crown prince. The interior minister is absent from the scene.

Others have commented on the suspicious nature of the deleted post.

Saudi activist Omar Abdulaziz questioned “the content and timing” of the tweet, while others noticed it had been posted using Twitter’s web app. The majority of recent posts by the prisons directorate were published using an iPhone.

The confusion surrounding bin Nayef comes just a day after Human Rights Watch said that Prince Faisal bin Abdullah was being held incommunicado, and may have been forcibly disappeared.

The rights group said that the son of the late King Abdullah was detained by security forces while he was self-isolating due to the coronavirus pandemic in his compound northeast of Riyadh.

Another jailed Saudi royal, Princess Basmah bint Saud, spoke out on Twitter last month for the first time after having been missing for over a year. She urged her uncle, King Salman, and her cousin, the crown prince, to release her from prison, warning that she might be close to death.