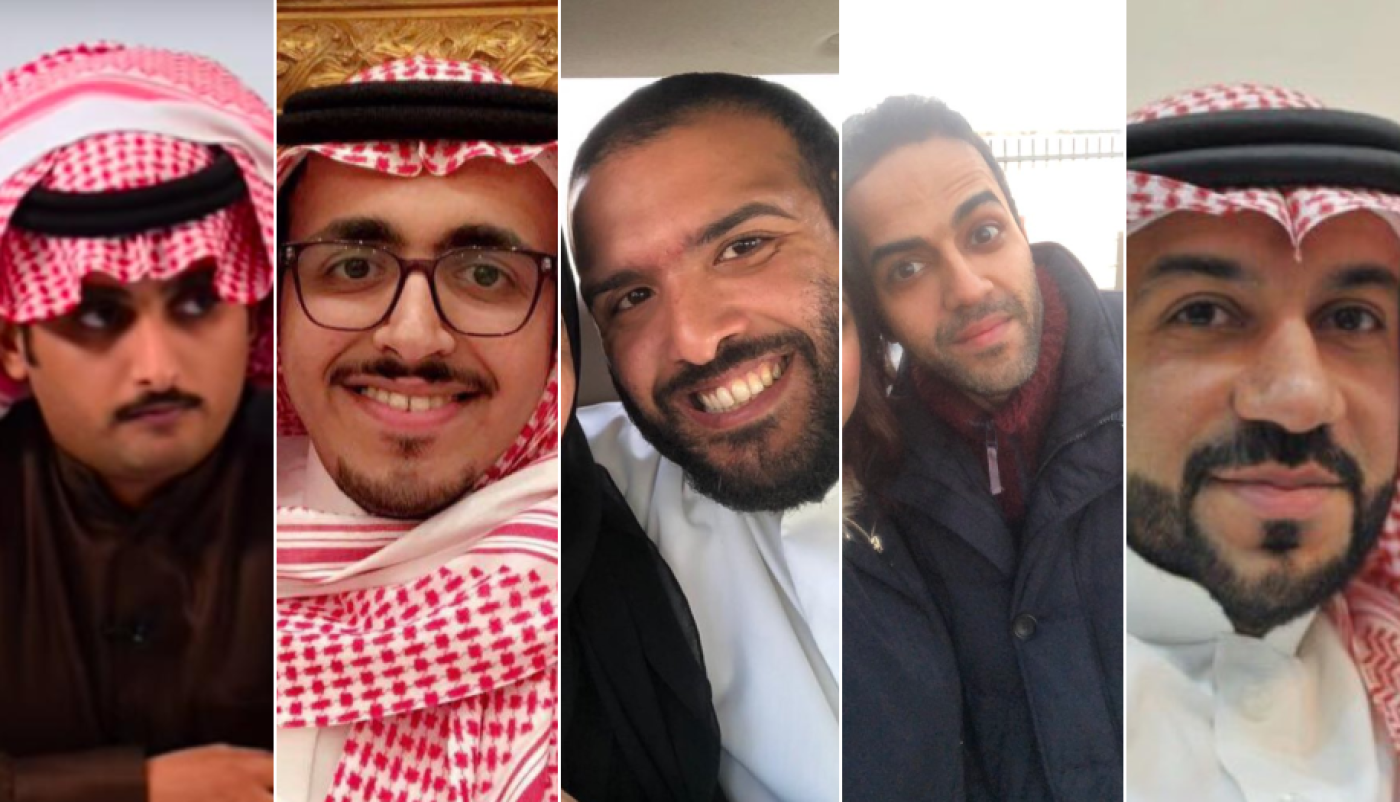 Saudi Arabia has arrested at least eight people, including two dual US-Saudi citizens, in an apparent crackdown on supporters of women activists whose trial has drawn condemnation from abroad, an associate and a rights group said on Friday.

The 11 women on trial had campaigned for the right to drive and an end to the kingdom's male guardianship system.

Their case has intensified Western criticism of Saudi Arabia's rights record, already in the spotlight after last year's murder of journalist Jamal Khashoggi by Saudi agents in the kingdom's consulate in Istanbul.

The US nationals are journalist Salah al-Haidar, whose mother Aziza al-Yousef is among those on trial, and Bader al-Ibrahim, a doctor and author of a book about Shia Muslim politics, the associate and London-based Saudi rights group ALQST said.

Those newly detained are not frontline activists but have expressed support online for women's rights and other reforms in Saudi Arabia.

They were picked up on Thursday, according to ALQST and the associate, who was speaking on condition of anonymity, the Reuters news agency reported.

Five other people close to the women have also been placed on a travel ban since February, they added.

The Saudi government communications office and the US Embassy in Riyadh did not immediately respond to requests for comment, Reuters said.

'We stayed silent for eight months'

Three of the women on trial - al-Yousef, Eman al-Nafjan and Ruqayya al-Mohareb - were temporarily released last week on condition they attend future hearings.

The detained women had spoken out during the proceedings about the torture and abuse to which they said they were subjected to during their incarceration, according to two unnamed sources with access to the trial who spoke to the AFP news agency.

The brother of one of the women, Loujain al-Hathloul, who has publicised her case in the US media, say men describing themselves as "close to the state" had asked his parents to stop them from speaking out.

"We stayed silent for eight months. We thought that being silent would solve the issue," Walid al-Hathloul told CNN on Thursday.

Following the latest hearing on Wednesday, sources familiar with the proceedings told Reuters the three-judge panel had adjourned the women's hearings until after the holy month of Ramadan, which ends in early June.

The activists have led years-long campaigns against the kingdom's ban on women driving, only to be arrested last summer just before the landmark decision to lift restrictions on female motorists.

At least one of the women has been charged under the kingdom's cybercrime law and faces up to five years in prison.

Five men arrested at the same time are not on trial. Rights groups say two of them have been released, but the others' status is unclear.

Another US-Saudi national, Walid al-Fitaihi, has been detained since 2017 under Riyadh's 'anti-corruption' campaign.

His son told US senators last month he had been tortured in detention, including electric shocks and whipping.