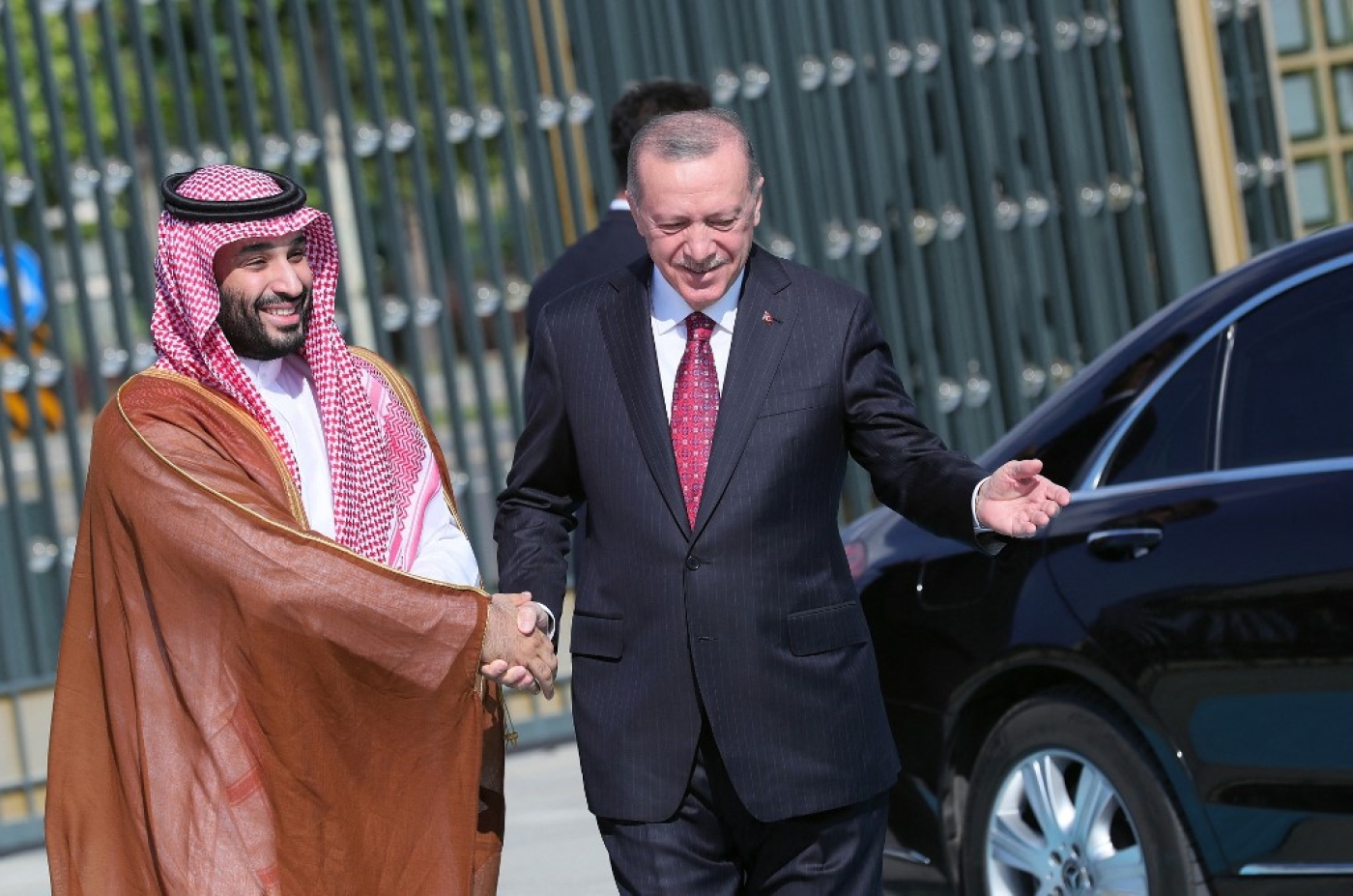 Saudi Arabia has lifted its unofficial embargo against Turkish exports, a senior Saudi official told a group of Turkish and Saudi businessmen in Ankara.

Majid Bin Abdullah al-Qasabi, Saudi minister of commerce, said at a trade event between the two countries that as of Thursday there were no custom restrictions against Turkish goods in Saudi Arabia, according to a report by Turkish state news agency Anadolu.

“Let’s come together and make a fresh start by convening Saudi and Turkish businesspeople in a joint forum and move forward,” al-Qasabi said.

Saudi Arabia has been imposing a silent embargo on Turkish goods since 2018 when relations collapsed after Saudi agents murdered journalist Jamal Khashoggi in Istanbul.

Riyadh had previously accused Ankara of trying to unseat Saudi Crown Prince Mohammed bin Salman with its focus on the case. As a result, Turkish exports saw a sharp drop of nearly 92 percent up to 2021.

The crown prince visited Ankara on Wednesday, ending the bilateral rift with Turkey after having dinner with Turkish President Recep Tayyip Erdogan, who escorted him to the airport on his return trip.

A subsequent joint declaration by the two governments underlined an intention to deepen trade, energy and defence ties as well as political and regional cooperation and consultations. 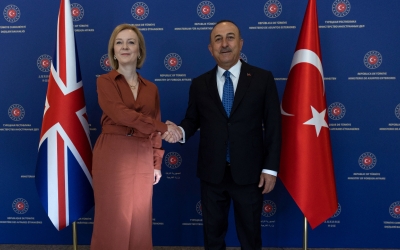 The Daily Sabah, a government-aligned newspaper, reported on Friday that Turkish goods will no longer be seized or wait at customs and Riyadh will quickly issue visas for Turkish business people.

“Turkish companies will be allowed to bid at the Saudi state tenders,” the report said.

The crown prince also brought 35 business people with him, who signed a set of deals with Turkish companies, especially in the food sector.

Nail Olpak, the chairman of the Foreign Economic Relations Board of Turkey, said at the event on Thursday that they were aiming to increase the bilateral trade to $10bn next year, from $4bn in 2020.

Turkish officials have been seeking a currency swap deal with Saudi Arabia to boost the Turkish Central Bank's reserves.

It is not immediately clear how much Ankara is seeking to boost its foreign reserves - however, a Turkish official told Reuters that negotiations were not moving "as fast as desired" and will be discussed privately between Erdogan and the crown prince.

In April, a Turkish court transferred the Khashoggi murder case to Saudi Arabia, which involved 26 suspects linked to the assassination.

The case transfer opened the way for a rapprochement between Turkey and Saudi Arabia. 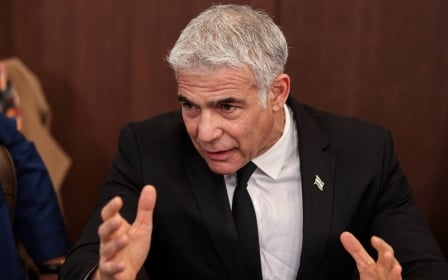 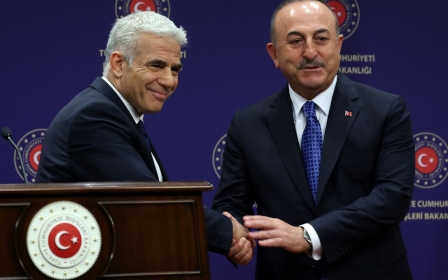 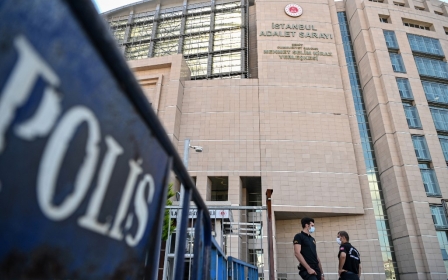