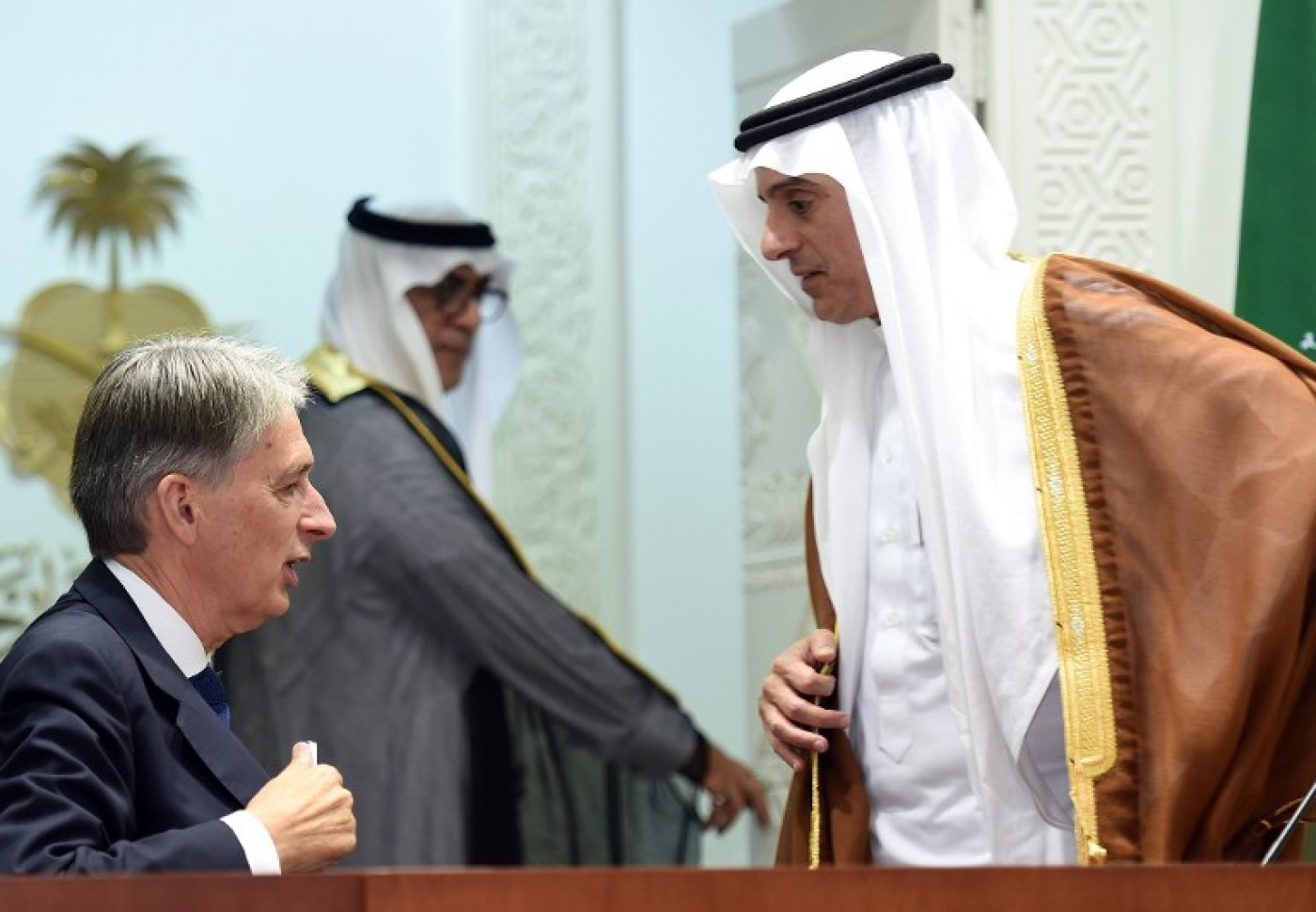 A 74-year-old Briton who was facing the threat of flogging in Saudi Arabia for being caught with homemade wine, is to be released from custody, Philip Hammond, the British foreign secretary, said on Wednesday.

The family of Karl Andree said he had been told he faced 350 lashes in public after serving a year behind bars over the incident because of Saudi Arabia's strict laws banning the production and consumption of alcohol.

"Delighted to announce Brit Karl Andree will be released from Saudi custody within a week and reunited with his family," Hammond wrote on Twitter after meeting King Salman on a visit to Saudi Arabia.

Delighted to announce Brit Karl Andree will be released from Saudi custody within a week & reunited with his family. pic.twitter.com/TyuJ1RN55Y

Prime Minister David Cameron added on Twitter that the news was "good to hear".

Cameron wrote to the Saudi government about Andree's case earlier this month and his spokeswoman had previously called the case "extremely concerning".

Andree's son Simon said he feared the grandfather of seven, who had worked in Saudi Arabia's oil industry for 25 years, would not survive a flogging.

The move comes as Britain's traditionally close ties with Saudi Arabia come under increasing scrutiny over its human rights record.

Earlier this month, the British government abandoned a bid to provide training to the Saudi penal system, a contract potentially worth £5.9m ($9m), amid reports of a split between ministers.

The leader of the main opposition Labour party Jeremy Corbyn has been putting pressure on the government to intervene in another case, that of pro-democracy activist Mohammed al-Nimr, who faces execution over his participation in political protests as a 17-year-old.

But Saudi Arabia's ambassador to Britain, in an article in the Daily Telegraph newspaper on Monday, said it would "not be lectured to by anyone" over human rights.

"To further our shared strategic interests in the years ahead as we confront a variety of threats, it is crucial that Saudi Arabia be treated with the respect it has unwaveringly afforded the United Kingdom," Mohammed Bin Nawaf Bin Abdulaziz wrote in the Daily Telegraph newspaper.

Saudi Arabia is Britain's most important trade partner in the Middle East and was its biggest market for arms exports last year. 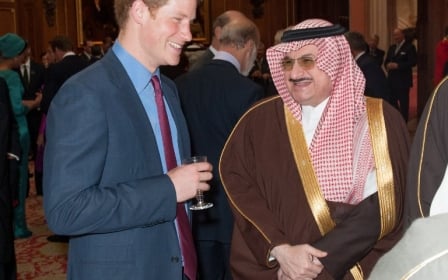