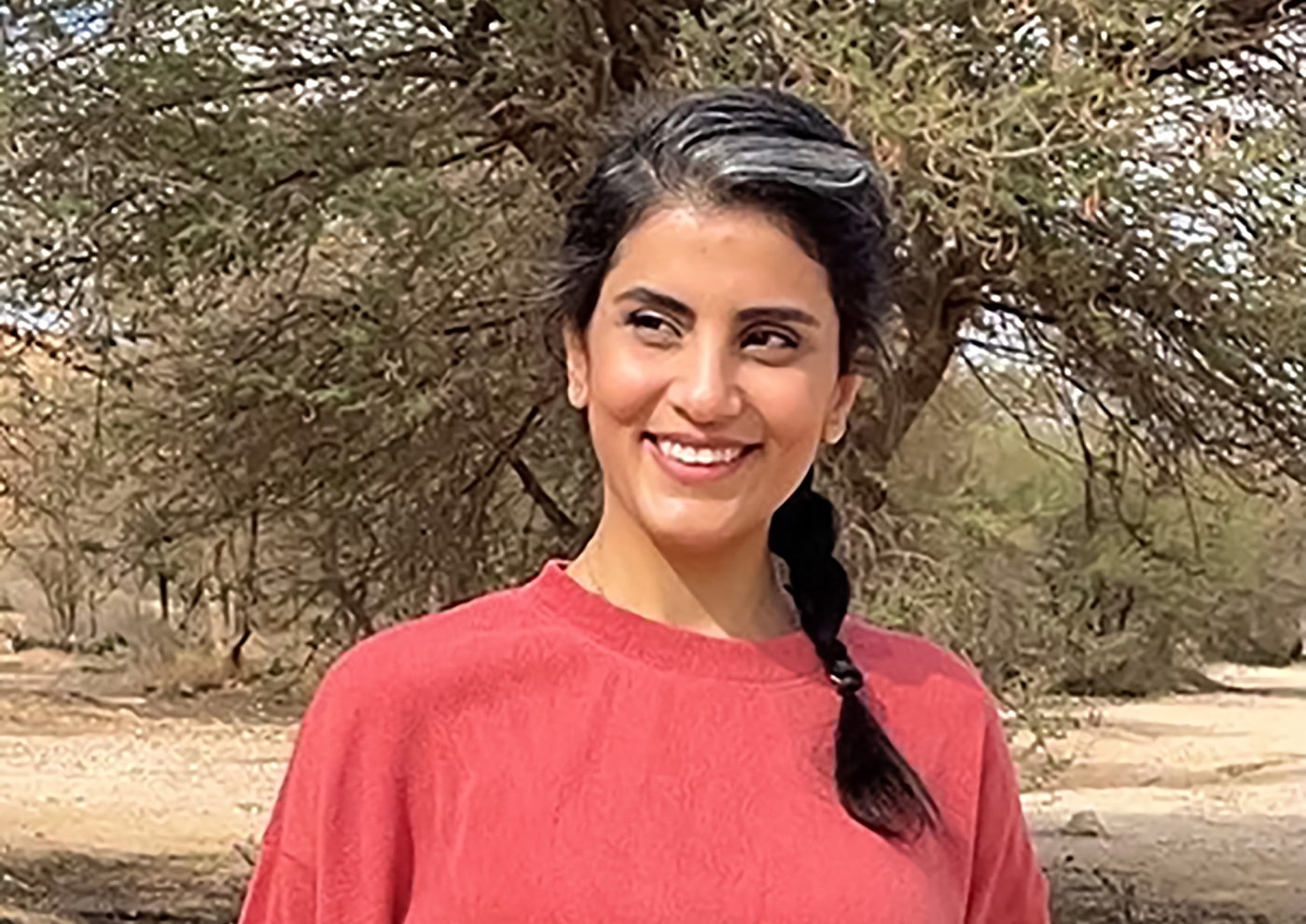 A handout picture obtained from Lina al-Hathloul's Twitter account, dated 13 February 2021, shows her sister Loujain al-Hathloul at an undisclosed location in Saudi Arabia, following her release from detention the same week (AFP)
By
MEE and agencies

Hathloul has been given the award in recognition of her fight for women's rights in Saudi Arabia, including her efforts to end a ban on women driving.

Named after the former Czech dissident and later president, the prize is awarded annually for civil society action in defence of human rights by the Parliamentary Assembly of the Council of Europe (PACE).

Hathloul "is one of the leaders of the Saudi feminist movement, having campaigned to end the male guardianship system, as well as the Saudi ban on women driving, and for greater protection for women facing abuse in the kingdom", PACE said in a statement.

Hathloul, 31, was detained in May 2018 with about a dozen other female activists - just weeks before the ban on women driving was lifted.

Last December, a court handed Hathloul a prison term of five years and eight months on charges of terrorism-related crimes, but a partially suspended sentence - and time already served - led to her early release in February.

She remains on probation and is barred from leaving Saudi Arabia for five years. In March, she lost a court appeal against the sentence and the restrictions imposed against her, including the travel ban. "International support is the only way we can expose the injustices in my country and protect the victims," her sister Lina said as she accepted the prize and its 60,000 euros ($72,000) at a virtual ceremony.

"For years now, the Saudi regime has been trying to tarnish her image, to erase any support for her, and to make her forgotten. But the more time passes, the more Loujain proves to the world how incredibly brave, resilient and attached to her values she is," she added.

Hathloul's family has alleged the activist experienced torture and sexual harassment in detention, claims that have repeatedly been dismissed by a Saudi court.

While some of the activists detained along with Hathloul have been provisionally released, several others remain imprisoned on what campaigners describe as opaque charges.

The detentions have cast a spotlight on the human rights record of the kingdom, an absolute monarchy where day-to-day control is widely believed to be in the hands of the powerful Crown Prince Mohammed bin Salman. 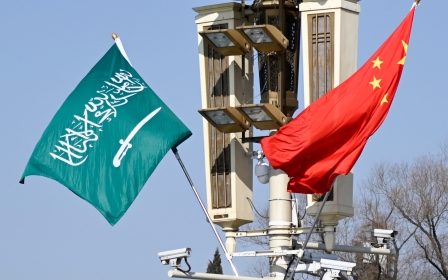 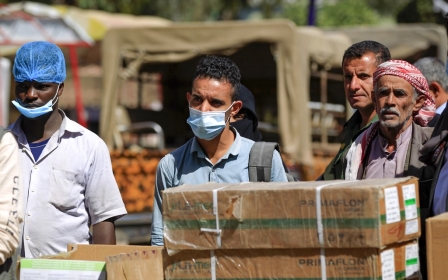