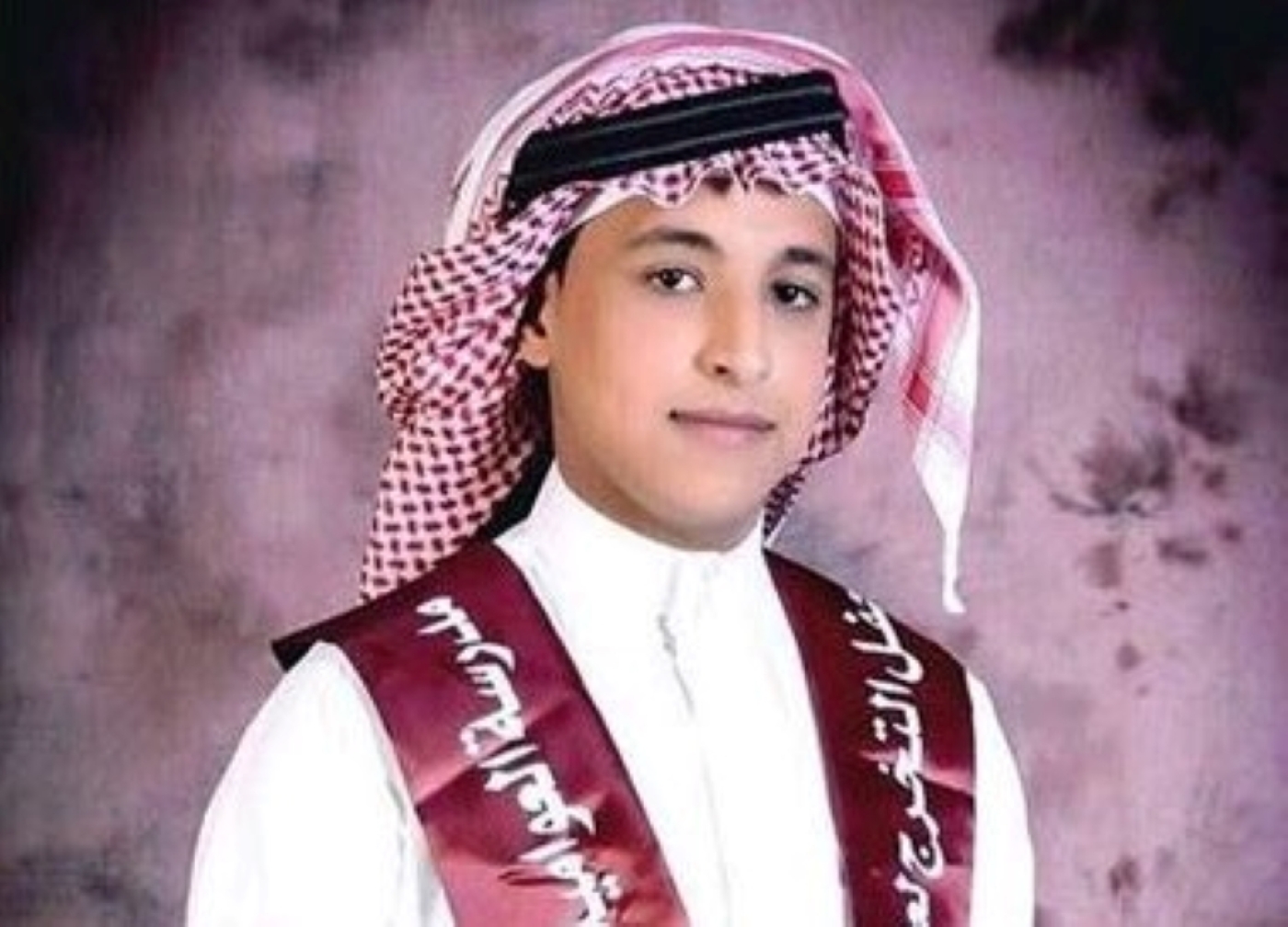 Saudi Arabia has released from jail Muhammad Taysir al-Nimr, the nephew of an influential Shia cleric, just two weeks after the release of his cousin Ali al-Nimr.

His release was confirmed by relatives on social media, who posted images of him leaving in a car:

Taha al-Hajji, a lawyer for the Nimr family and other political prisoners, also confirmed the news to Middle East Eye.

"It is surprising and beautiful news. We hope it will be a good indication of Saudi Arabia's intention," he said.

Taysir al-Nimr was detained in 2017 after a raid on his father's house in the city of Dammam. The details of his release are still unknown.

It comes shortly after the release of his cousin Ali al-Nimr, a protester whose arrest at age 17 and death sentence provoked international outcry.

Nimr was released late last month after serving nine years in prison, following his arrest in February 2012 during anti-government protests inspired by the Arab Spring.

A member of the kingdom's Shia Muslim minority, which has long been persecuted, the then-17-year-old is the nephew of influential cleric Nimr al-Nimr.

Nimr al-Nimr was executed in 2016, leading to a major international outcry and the Saudi embassy in Iran being torched. Saudi authorities issued a death sentence against Ali al-Nimr in 2014 over charges including possession of a firearm and armed robbery, which were disputed by rights organisations.

Since then, the kingdom has carried out hundreds of executions, with 184 killed in 2019 alone, and dozens carried out in 2021 so far.

However, the kingdom announced the following year that it would abolish the death penalty for minors in the kingdom, stating that “no-one in Saudi Arabia will be executed for a crime committed as a minor”.

In March 2021, the kingdom commuted death sentences for a number of child offenders, including Nimr, Dawood al-Marhoun and Abdullah al-Zaher.

Despite the kingdom's claims, there are still a number of child offenders facing the death penalty, with Saudi authorities confirming in April that those sentenced for hudud and qisas offences - defined by the kingdom as "wilful killing and wilful assault" - would still be eligible for execution.