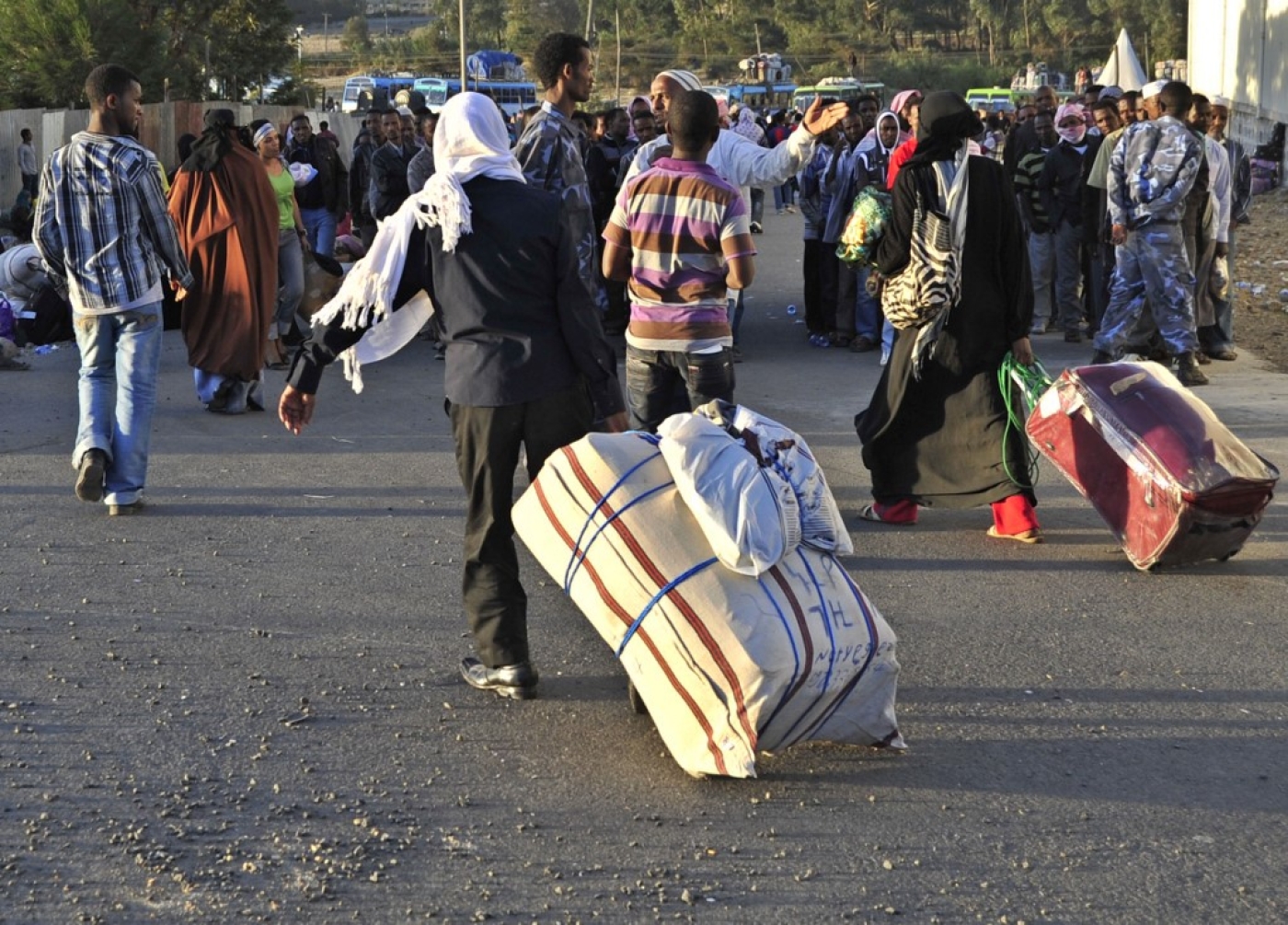 Saudi Arabia has introduced plans to ease restrictions imposed on foreign workers and make it easier for them to change employers.

Riyadh said the proposals were introduced as a measure to make the Gulf kingdom commercially competitive and increase the appeal of the Saudi labour market.

'This is not full abolition of the kafala system, as employers still have power over workers' legal status and the reforms do not extend to migrant domestic workers who are some of the most vulnerable workers in the country'

“These changes are not small changes, it’s huge,” Sattam Alharbi, a deputy minister at the Ministry of Human Resources and Social Development told Bloomberg.

Alharbi said key changes that will be introduced include non-Saudis no longer needing their employer's permission to change jobs, travel abroad or leave the country permanently.

He added that employers will be unable to file against foreign workers who stop showing up to their jobs, but a new procedure would end their contracts instead.

These latest reforms are due to be implemented on 14 March and apply to workers in the private sector.

If implemented properly, the reforms will have an immense impact on the 10.5 million foreign workers who make up a third of the kingdom's population.

The new rules however do not apply to 3.7 million domestic workers in Saudi Arabia and are governed, like other foreign employees, by the kafala sponsorship system.

The kafala system ties migrant workers to one sponsor, whose permission they need to change jobs, open a bank account, or leave the country. Over 10 million workers in Saudi Arabia are currently subject to the system. 'Like I'm in a cage': Domestic workers trapped and abused in lockdown London
Read More »

Critics have condemned the kafala system, which is widely criticised for enabling exploitation and abuse, and putting workers in slave-like conditions.

"While we await full details of the reforms, the announcements that migrant workers will be able to transfer jobs and leave the country without needing employer consent is significant and can improve conditions of migrant workers rights," Begum told MEE.

"This is not full abolition of the kafala system, as employers still have power over workers' legal status and the reforms do not extend to migrant domestic workers who are some of the most vulnerable workers in the country."

Other countries in the region, including Lebanon and Qatar, have also taken similar measures to introduce reforms that fall short of abolishing the kafala system.

Any impact of the new rules will depend on how they are implemented by local Saudi authorities. 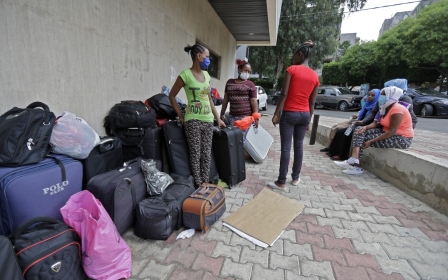