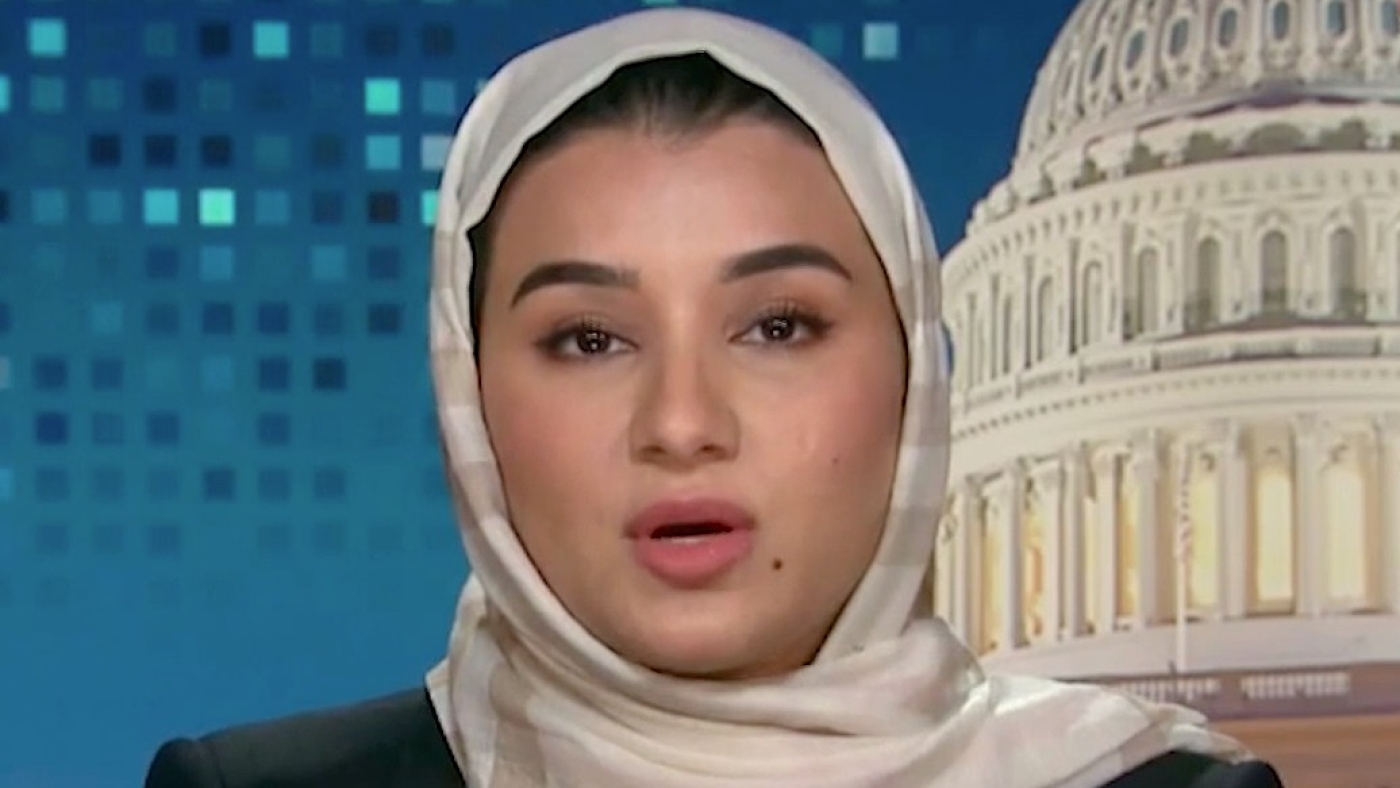 Hissah al-Muzaini said two of her siblings, Sarah and Omar, and her husband, Salem, are being held in prisons in Saudi Arabia (CNN/Screenshot)
By
MEE staff
in
Washington

The daughter of former Saudi spy chief Saad al-Jabri has called on US President Joe Biden to intervene in the case of her family members who have been detained in the kingdom, saying Crown Prince Mohammed bin Salman (MBS) was pursuing a "personal vendetta" against her father.

In an interview with CNN on Wednesday, Hissah al-Muzaini made a public appeal to Biden "to intervene and help us save and reunite our family".

"We will only feel safe when MBS has been prevented from doing what he's doing," she said.

"We live in fear. We always look over our shoulder. We don't feel safe. I don't know how we can feel safe when people like this are chasing family members and sending hit squads and killing people in embassies and consulates."

Muzaini said two of her siblings, Sarah and Omar, along with her husband, Salem, were being held in prisons in the kingdom.

She said that Salem had previously been "forced under torture to sign off all his assets and wealth in order for his freedom" after being detained in Riyadh's Ritz-Carlton in 2017. 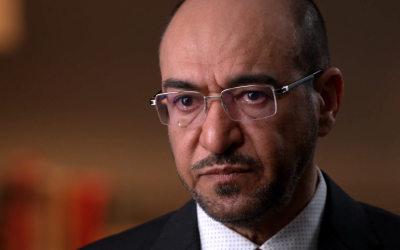 "We've been living a real-life nightmare for the past four years," she said. "Imagine yourself, your dad has been targeted with hit squads, your siblings imprisoned and accused of things they've never done ... your husband being imprisoned, kidnapped and then tortured."

The treatment of her family members is part of what Muzaini described as a "personal vendetta that MBS has" against her father. She said the Saudi crown prince "fears ... what my dad knows", suggesting her father has information which may present an obstacle to bin Salman taking the Saudi throne.

Jabri worked closely under former Crown Prince Mohammed bin Nayef, who in 2017 was ousted, placed under house arrest, and replaced by MBS as the country's crown prince. Jabri fled the country before the palace coup and landed in Canada in 2018, where he currently resides.

The appeal comes months after a bipartisan group of top US senators sent a letter to Biden, urging the president to personally advocate for the release of Jabri's two children in Saudi Arabia.

"The Saudi government is believed to be using the children as leverage to blackmail their father and force his return to the kingdom from Canada," the letter reads, which was signed by Senators Marco Rubio, Tim Kaine, Patrick Leahy and Ben Cardin.

"In light of these recent developments, we urge you and your administration to pursue an amicable resolution that secures the immediate release of Omar and Sarah and protects US national security interests."

During her interview with CNN, Muzaini also claimed that representatives of the Saudi government attempted to lure her to the same consulate where Jamal Khashoggi was murdered in Istanbul, an allegation previously made in a civil lawsuit filed earlier this year.

"They tried to encourage me to go there. I'm lucky I didn't go or else my kids wouldn't have a mum and dad," she said.

Middle East Eye reached out to the Saudi embassy in Washington regarding Muzaini's claims, but did not receive a response by time of publication.

'Kidnapping, torturing, imprisoning, is not the right way that governments should act'

Saad al-Jabri is currently waging a legal battle against MBS in a US court, alleging that the crown prince sent a hit team - known as the "Tiger Squad" and whose existence was first revealed by MEE -  to assassinate him in Canada where he and his daughter live in exile.

In a wide-ranging interview on CBS's 60 Minutes programme aired on Sunday, Jabri repeated those allegations and also said the prince had proudly boasted that he could kill former Saudi King Abdullah with a poison ring from Russia.

In addition to the lawsuit filed by Jabri in the US, the former spymaster is also locked in a legal fight with the Saudi government in Canada.

The Saudi government contends that he stole or misspent up to $10bn from the kingdom's counter-terrorism fund.

Muzaini responded to Riyadh's claims, saying "my dad denied all the allegations and the lawsuit is still ongoing".

"I'm a proud daughter and what I know is the method that they are taking by involving family members, kidnapping, torturing, imprisoning, is not the right way that governments should act. That's what I know," she said. 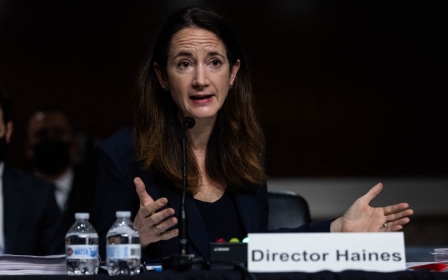 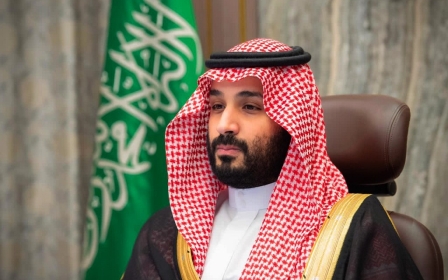