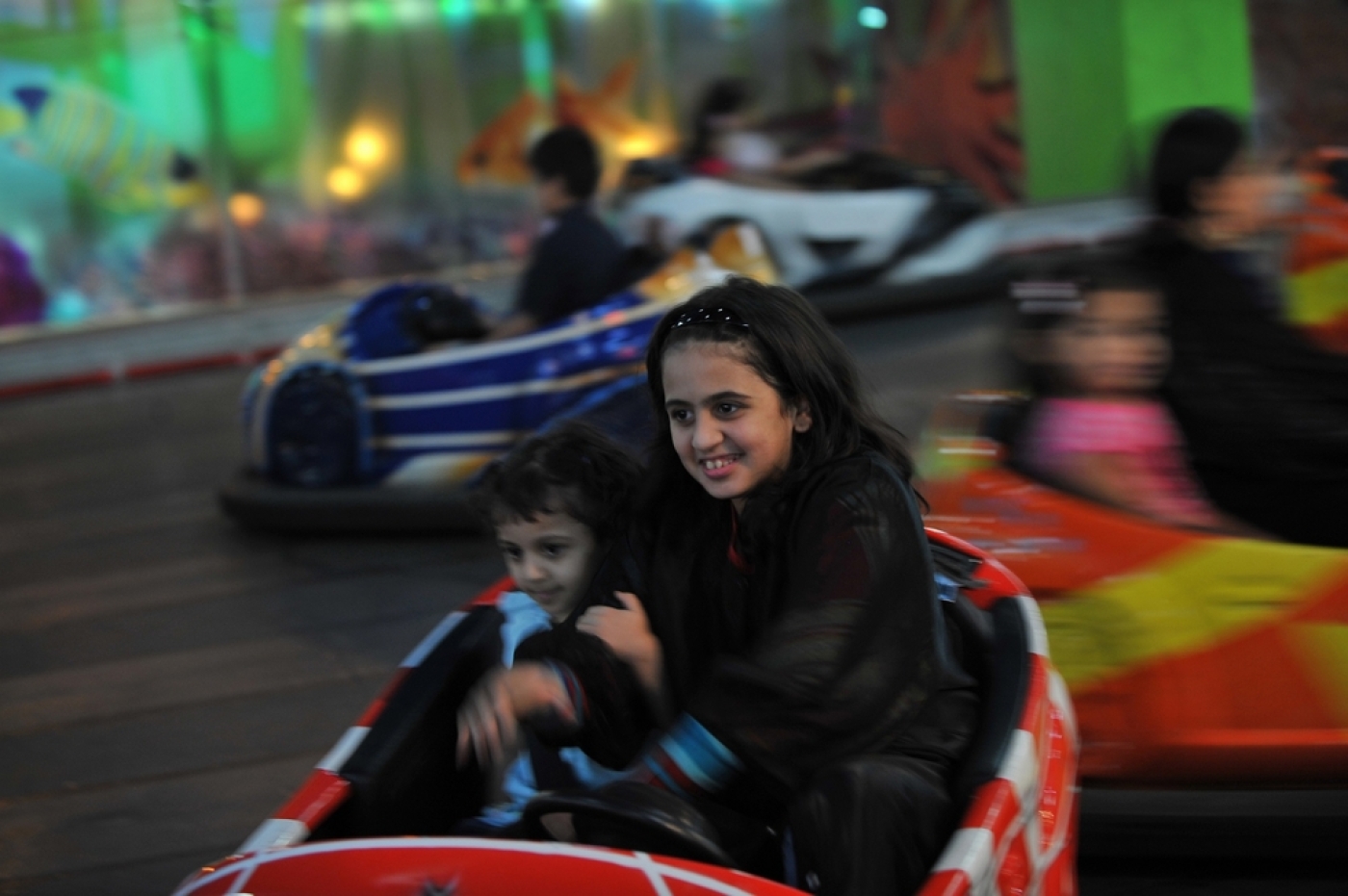 Saudi Arabia's ambitious prince Mohammed bin Salman is in talks with a US enternainment giant to build theme parks in the conservative Muslim kingdom as part of a "Vision 2030" plan to liberalise its economy.

Six Flags Entertainment has "initiated discussions with the government of Saudi Arabia to pursue development of Six Flags-branded theme parks in that market", it announced on its website.

The talks follow meetings with Bin Salman, the kingdom's powerful deputy crown prince, who was in the US this month for talks with President Barack Obama and other political and business leaders.

Bin Salman, 30, is the driving force behind Vision 2030, an economic diversification plan which he released in April to wean the kingdom off oil.

Among its wide-ranging goals is development of tourism and entertainment.

As reported by MEE, Bin Salman is reportedly being supported by the UAE's de facto ruler, Mohammed bin Zayed al-Nayhan, to claim the Saudi throne by the end of the year. Central to the plan is building relations with the US.

Saudi Arabia has small-scale amusement parks for children but it outlaws alcohol - even in luxury hotels - and does not allow cinemas or theatres as part of its policy of sex segregation.

Unrelated men and women are forbidden from mixing, meaning restaurants have separate sections for "families" and single men.

But more than half of the Saudi population are an Internet-savvy generation under the age of 25.

"We are well aware that the cultural and entertainment opportunities currently available do not reflect the rising aspirations of our citizens and residents," Vision 2030 admits.

It says on its website that the kingdom plans "partnerships with international entertainment corporations" and wants to set up special tourist zones.

As the birthplace of Islam and custodian of its holiest sites in Mecca and Medina, Saudi Arabia attracts millions of pilgrims and religious tourists annually.

But many Saudis visit neighbouring Bahrain or Dubai for entertainment.

Six Flags, a 55-year-old firm listed on the New York Stock Exchange, says it is the world's largest regional theme park company with $1.3 billion in revenues and 18 parks across the United States, Mexico and Canada. 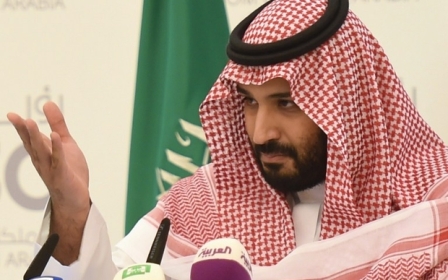 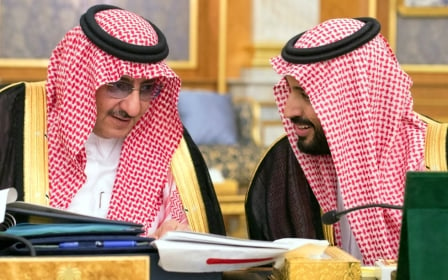