Murtaja Qureiris was arrested in 2014 over, among other things, a children's 'cycling protest' he led when he was just 10 years old 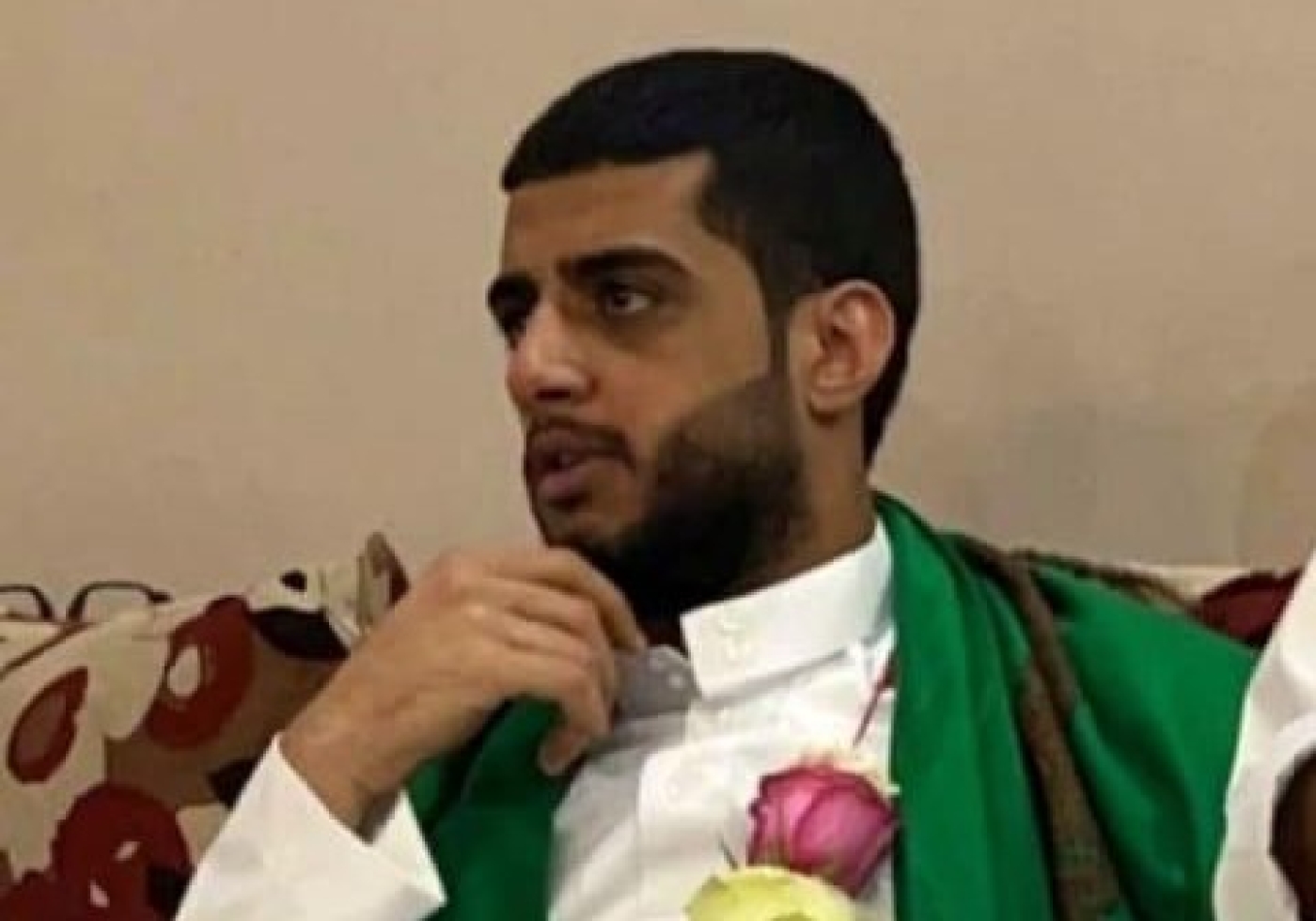 Saudi Arabia's youngest political prisoner, who was only 13 years old at the time of his arrest, has been released from jail.

Murtaja Qureiris, who was arrested in 2014, left prison in the early hours of Friday morning following the end of his jail sentence, according to Saudi lawyer Taha Hajji.

"So far we have not received detailed news about his psychological and health condition," said Hajji.

However, he told Middle East Eye that Qureiris, who is a Saudi Shia, appeared to be in "good health" based on a photo released by the European Saudi Organisation on Human Rights that showed him talking at his house after leaving jail.

Qureiris was reportedly arrested over a 2011 demonstration that took place in the kingdom's eastern province of Qatif, home to the country's Shia minority, calling for greater democratic rights and an end to persecution of Shias.

According to Amnesty International, Qureiris had led a group of children in a cycling protest. He was aged 10 at the time.

Following his arrest three years later - on charges that included attending the funeral of his brother Ali, who was killed in a protest in 2011, and joining a "terrorist organisation" - he was subjected to solitary confinement and repeated beatings.

Although in 2018 the Public Prosecution said it was seeking the death penalty for Qureiris, he was instead sentenced to 12 years in jail after King Salman passed a law in August that year restricting the use of execution against minors.

Despite the introduction of a number of laws that nominally prevent the execution of minors - albeit it with clauses that allow for exceptions - the kingdom's rate of execution has been high in recent years.

In March, Saudi Arabia executed 81 people, many political prisoners, in one of the country's biggest mass killings in years.

US President Joe Biden is set to visit Saudi Arabia next month, despite having previously been fiercely critical of the country in the wake of the murder of Saudi journalist Jamal Khashoggi in Istanbul in 2018. The visit will culminate with a major gathering of regional leaders in the port city of Jeddah.

However, Biden has said he would not be meeting with Crown Prince Mohammed Bin Salman, the kingdom's de facto ruler, who US intelligence services have pinpointed as having ultimate responsibility for Khashoggi's killing. Saudi authorities deny the crown prince had any role in the murder.

As a presidential candidate, Biden condemned US-Saudi relations under US President Donald Trump and said he would make the kingdom a "pariah," supporting calls from his Democratic Party to rethink Washington's ties with the kingdom.

But since taking office, he has refused to impose sanctions on Mohammed Bin Salman, despite the release of the US intelligence report that described the Saudi crown prince's alleged involvement in Khashoggi's murder.

Rights groups and families of political prisoners have been highly critical of Biden's decision to visit the kingdom.

"President Biden came into office promising accountability for the crown prince's reign of terror. But with one fell swoop, Biden is gambling all hope of justice for MBS's countless victims like my father," Abdullah Alaoudh, the son of jailed renowned religious scholar Salman al-Odah, told MEE earlier this month.

"It was salt in the wound when Trump bragged about 'saving [MBS’s] ass.’ But how is Biden any better if he kisses the ring of this murderer, this torturer, this war criminal and autocrat?"