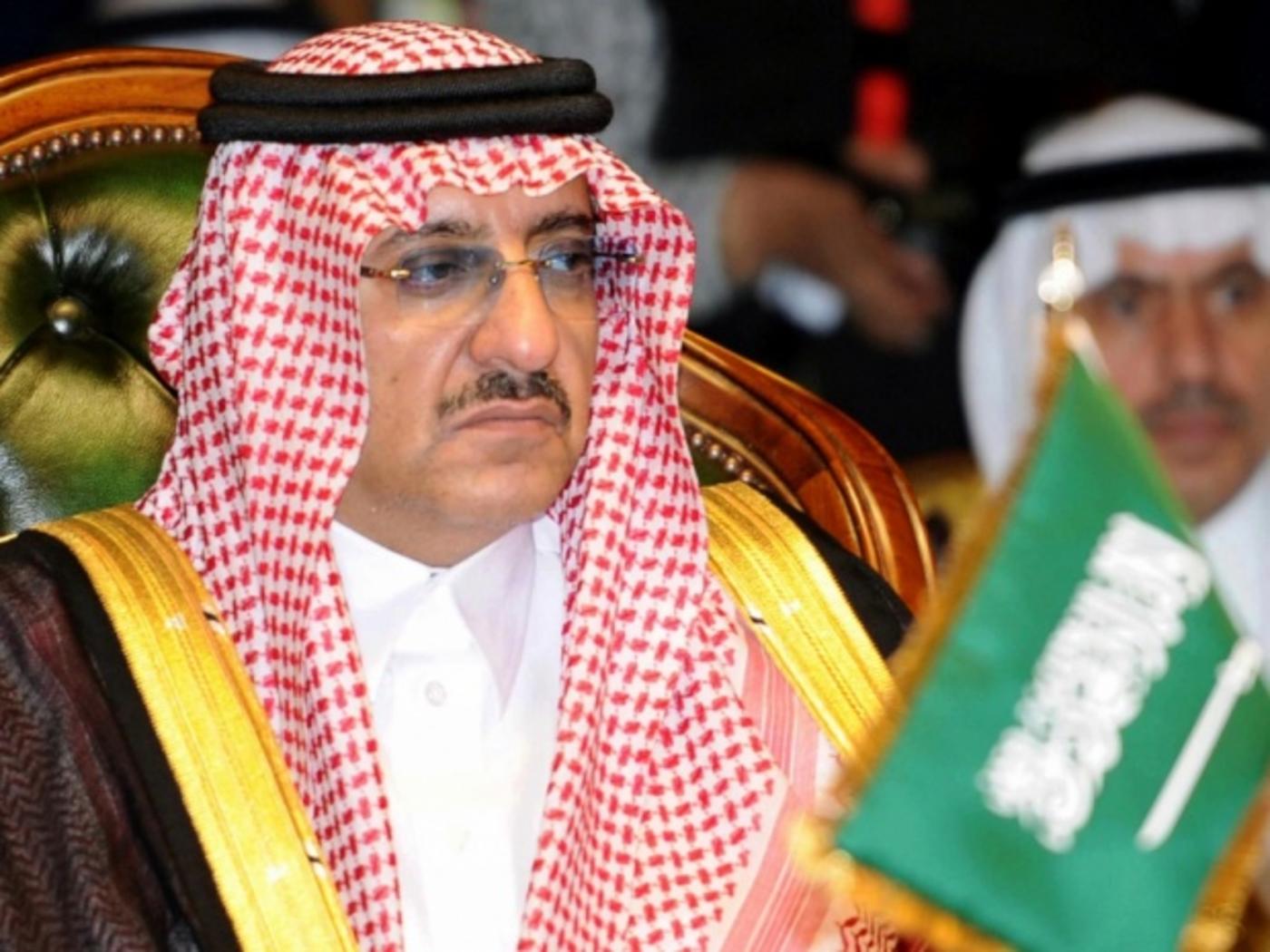 Saudi Arabian deposed crown prince has been confined to his palace and barred from travelling abroad, according to reports in the United States that have been denied by Saudi officials.

The New York Times, citing four current and former US officials and Saudis close to the royal family, said Mohammed bin Nayef has been "barred from leaving the kingdom and confined to his palace" in the Red Sea city of Jeddah.

Bin Nayef, a veteran interior minister admired in Washington, was relieved of all his duties a week ago by the King, Salman, and replaced by Mohammed bin Salman.

The Times quoted the officials as saying the move was made to limit "any potential opposition for the new crown prince". The newspaper said its sources were speaking anonymously "so as not to jeopardise relationships with Saudi royals".

The Times reported an unnamed member of the Saudi royal court and an unnamed US "former official" as saying bin Nayef returned to his palace in Jeddah to find his trusted guards had been replaced by guards loyal to bin Salman. Since then, he has been prevented from leaving the palace.

The Times said a senior official in the Saudi foreign ministry on Wednesday night described the account as "baseless and false”, while an unnamed Saudi official on Thursday told the Reuters news agency that the report was "not true, 100 percent".

The restrictions on bin Nayef extended to his daughters, the Times said quoting an unnamed "former American official who maintains ties to Saudi royals".

One daughter was told her husband and their child could leave their home while she had to stay, the "former official" said.

The Times reported a "Saudi citizen close to the royal family" as saying the new restrictions had been imposed almost immediately after bin Salman's promotion.

Another former American official with close contacts with the royal family confirmed that Mohammed bin Nayef had been barred from leaving the kingdom, but said he had not heard that he had been restricted to his palace.

Mohammed bin Salman's promotion ended two years of speculation about a behind-the-scenes rivalry near the pinnacle of royal power, but analysts said he still has to win over powerful relatives, clerics and tribesmen. 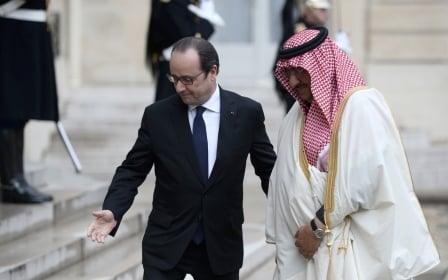