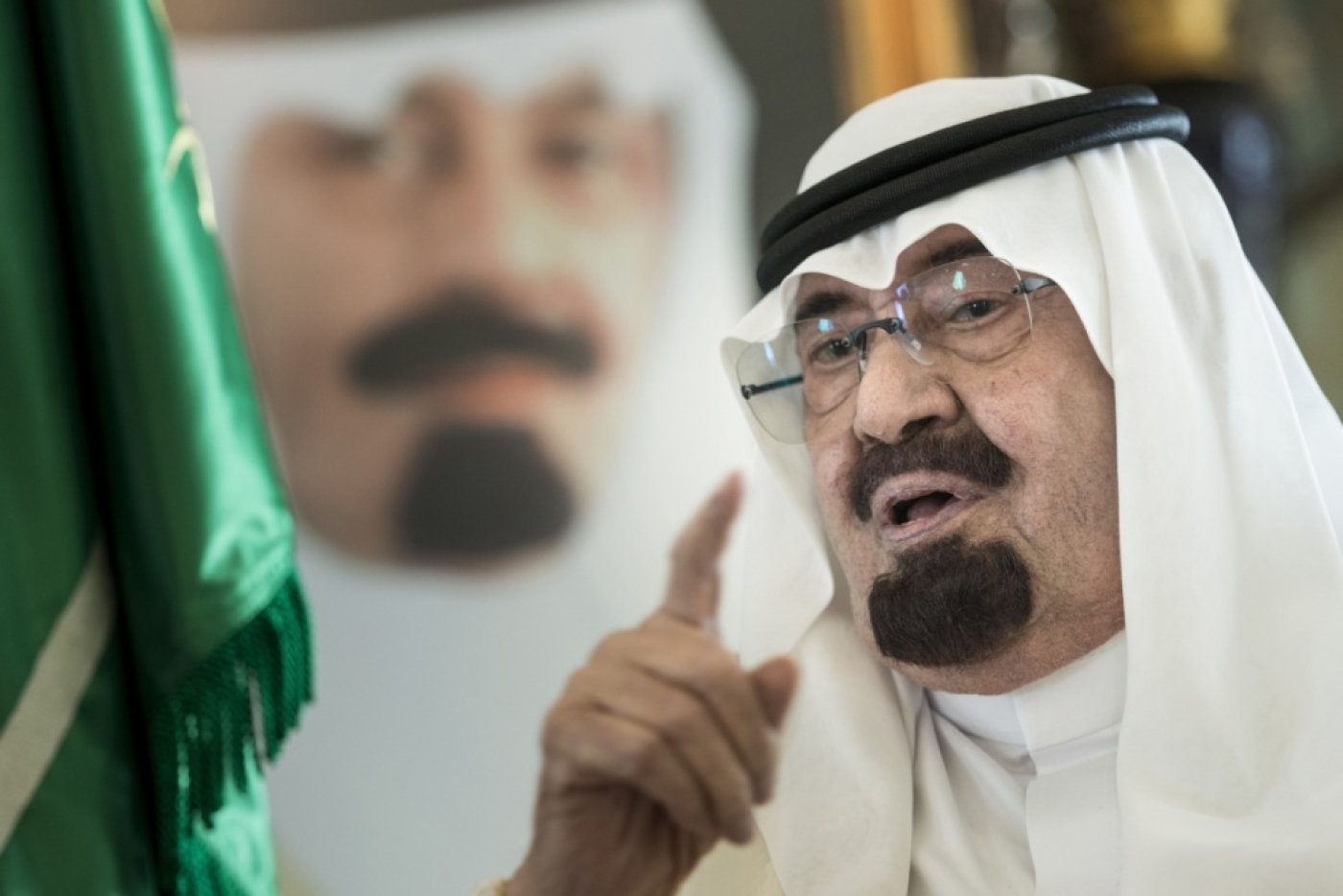 The 93-year old King of Saudi Arabia was sent to hospital on Wednesday for “medical checks” according to the Royal Court.

King Abdullah bin Abdulaziz, who has ruled Saudi Arabia since the death of his half-brother King Fahd in 2005, was admitted to the King Abdulaziz Medical City in Riyadh, the latest in numerous trips to hospital by the aging monarch in recent years.

The King underwent two operations in October 2011 and November 2012 due to "ligament slackening" in the upper back.

The news of his entry to hospital prompted a 5 percent fall in Saudi Arabia’s main equities index and social media was set buzzing:

Though state media was keen to stress the routine nature of Abdullah’s hospital visit, it has again raised the issue of his successor.

Though some have argued that Salman was a potential reformer, a 2007 US diplomatic cable released by WikiLeaks, saw him arguing against introducing democracy to Saudi Arabia because of regional and tribal divisions. There have also been concerns over his health, with numerous reports that he is suffering from dementia.

“While any process of succession should be smooth with the next two leaders defined (and some strong probabilities as to who follows after), there is significant uncertainty as to what path Saudi Arabia may take going forward,” said the blog, which was written anonymously like other Zero Hedge posts.

They pointed out that Prince Salman was “extremely powerful politically and economically in Saudi Arabia” and less divisive than his half-brother Abdullah who had “balanced various groups in Saudi Arabia with great skill.”

“Given the almost plenipotentiary powers of the King, Prince Salman could realistically decide to do almost anything he wants if he deems it in the best interests of Saudi Arabia. This includes matters of spending, where significant sums are likely to be spent on succession to ensure it goes smoothly and the social contract in Saudi Arabia is maintained and, more pertinently for global markets, on oil.”

The advanced age of much of the royal family has resulted in fast transitions between different heads of state in the country.

In March 2014, King Abdullah named his half-brother Prince Muqrin as a second crown prince. The announcement provoked controversy, however, due to both its unprecendented nature and Muqrin's heritage.The decree stated that should the Crown Prince Salman be declared unfit for office, the crown would pass automatically to Muqrin. This upset Salman's clan within the royal family, which owns substantial parts of the kingdom's oil and media empires. The decree itself could still be open to challenge. The Bay'ah or Allegiance Council could be used to declare Salman unfit for office.

While Prince Salman is a member of the Sudairi Seven, an influential group of full brothers who are sons of  Hassa bint Ahmad Al Sudairi  Muqrin's mother was a Yemeni slave.

“Muqrin will potentially be the weakest king in Saudi history,“ said one anonymous Saudi official to the Washington Post. “He is not from the first ranks of the royal family, he has no constituency and he will have to ride herd on a lot of powerful princes.”