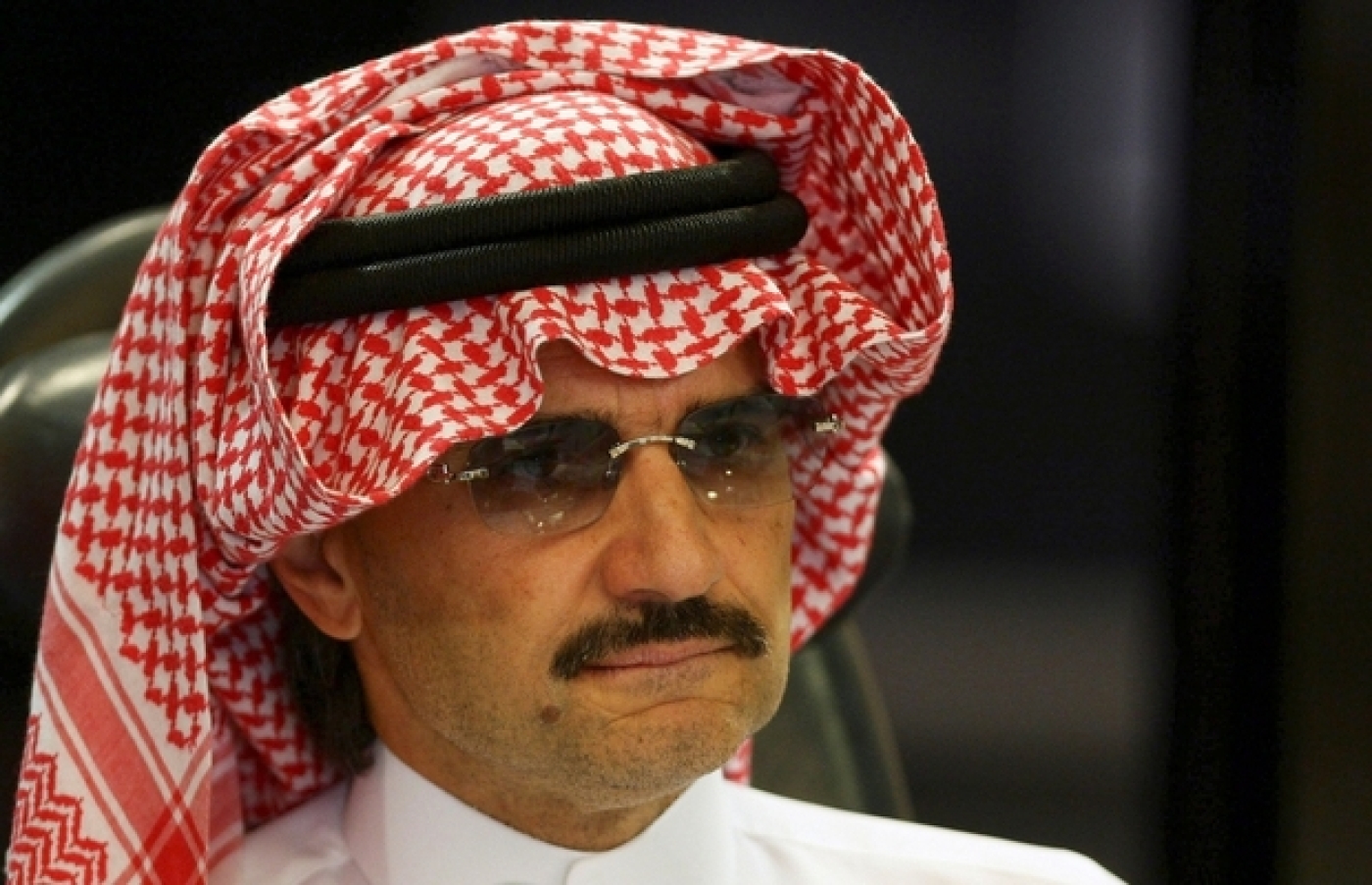 Saudi Arabia's reputed richest man, Alwaleed bin Talal, has given up his share of proposed annual cash distributions as chairman of Kingdom Holding, the investment company said in a stock exchange filing on Thursday.

The annual return is estimated to be as high as $320m a year, according to the filing.

Prince Alwaleed, the kingdom's most recognised business figure, was freed on 27 January after being held at Riyadh's Ritz-Carlton for three months in a campaign against corruption led by Crown Prince Mohammed bin Salman.

"Prince Alwaleed gave up his full entitlement of his share of the proposed annual cash distributions, which totalled ... 299.2m Saudi riyals ($79.8m) quarterly," the filing said.

The filing did not say what would happen to his payout.

Just weeks ago, in an interview at Riyadh's Ritz-Carlton conducted hours before his release, Alwaleed told Reuters he maintained his innocence and expected to keep full control of his firm.

A senior Saudi official would not confirm that claim but said any settlements included an admission of guilt.

In the absence of more information, speculation has run rampant about whether Alwaleed secured his freedom by forfeiting part of his fortune - last estimated by Forbes magazine at $17bn - or stood up to authorities and won.

In a separate interview in March, the prince rejected the notion that he had even been detained.

"I would not use the word "arrested,” because we were invited to the king’s house and then asked to go to the Ritz-Carlton," he said.

"So it was done with honor and dignity, and our prestige was maintained. Not only me; everybody else."

Bin Talal sought to distinguish himself in the interview from those who had settled with the government and said no charges had been brought against him.

"It's very important to say that there was zero accusation and zero guilt," he said.

Nearly 400 people were arrested in the purge which Saudi authorities have said is targetting rampant corruption in the kingdom which has a $52bn budget deficit.

Critics however see the arrests and asset seizures as a move by the crown prince to consolidate power.

By January, most of the detainees were released after reaching financial settlements that netted just over $106bn for the state, the attorney general has said, without providing details.

As a Middle East Eye investigation showed, most of the identities of those arrested and the details of the types of assets they have handed over remain unknown. 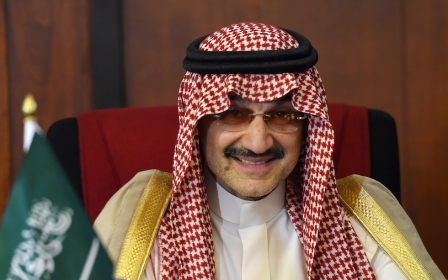 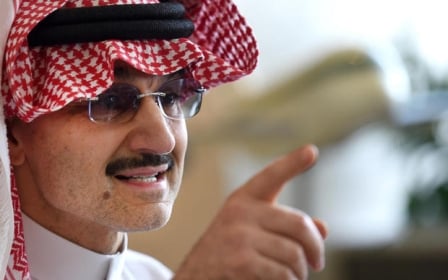