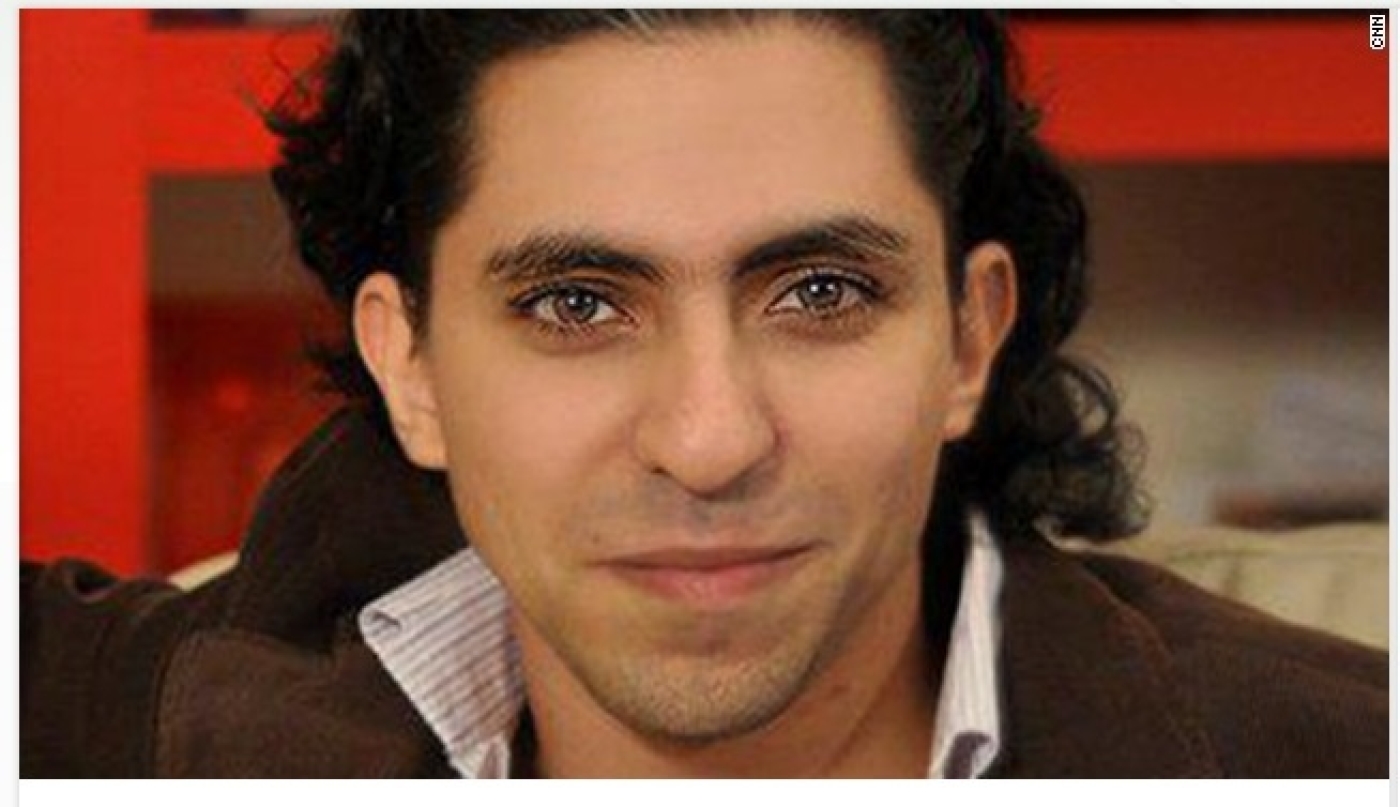 A Saudi court on Wednesday sentenced an activist to a 10-year jail term, 1,000 lashes and a $266,000 fine on charges of insulting the Islamic religion and launching a liberal website, local Saudi media said.

The Criminal Court in the city of Jeddah found Saudi activist Raif Badawi, a co-founder of the Saudi Arabian Liberals website, guilty of violating Islamic values and slurring Saudi Arabia’s religious symbols, according to the Saudi newspaper Riyadh.

"He is a prisoner of conscience; the ruling is unjust," the website's co-founder, Suad al-Shamari, told AFP, noting that there was "no criminal charge against him"

Badawi,30, was first indicted on July 29 on charges of violating Saudi Arabia’s information technology law by founding his website.

Badawi "is guilty of nothing more than daring to create a public forum for discussion and peacefully exercising the right to freedom of expression," said Amnesty International's Middle East and North Africa director Philip Luther.

"The authorities must overturn his conviction and release him immediately and unconditionally," he said.

"The authorities seem determined to crush all forms of dissent through every means at their disposal, including imposing harsh prison sentences and corporal punishment on activists."

Prior to his arrest, Badawi's network had announced a "day of liberalism" and called for an end to the influence of religion on public life in Saudi Arabia.

Shamari said the network's website had "criticised some clerics, the Commission for the Promotion of Virtue and Prevention of Vice (religious police), in addition to religious fatwas (edicts) considered harmful to Islam."

She said the government was not behind Badawi's prosecution.

"Clerics have filed a lawsuit against him. The government tries to appease them, at our expense sometimes," she lamented.

The Saudi Liberal Network has been active only online, Shamari said.