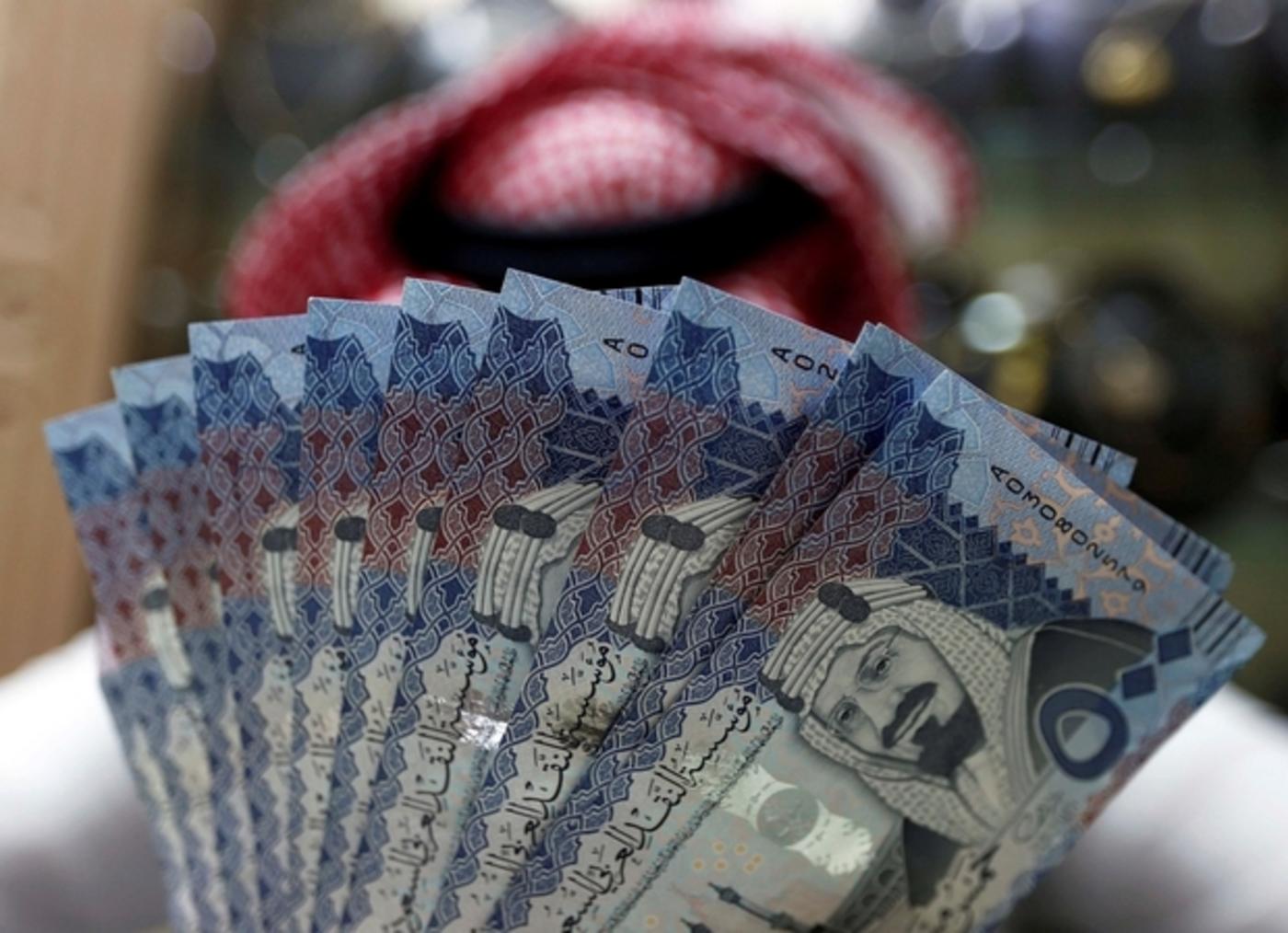 A Saudi businessman has been investigated for bribing officials to investigate his own mother for funding terrorism after a fallout between them, Saudi newspaper Okaz has reported.

According to the newspaper, the unnamed businessman paid four million Saudi riyals ($1m) to push the false case against his mother.

The family dispute was reportedly triggered by the mother asking her son to honour a 22 million riyal cheque he had written for her in relation to a shared family business.

In a letter he sent to authorities with the help of a former Saudi official, he claimed his mother financially "supported a terrorist party", and had visited the group abroad.

He also described his mother as a "danger to the country".

Okaz quoted an anonymous source as saying that the Saudi public prosecutor has recommended a case against the businessman - the most prominent charge being for bribing a public official.

Both the businessman and the official accused of submitting the claim to the authorities claimed no money was exchanged.