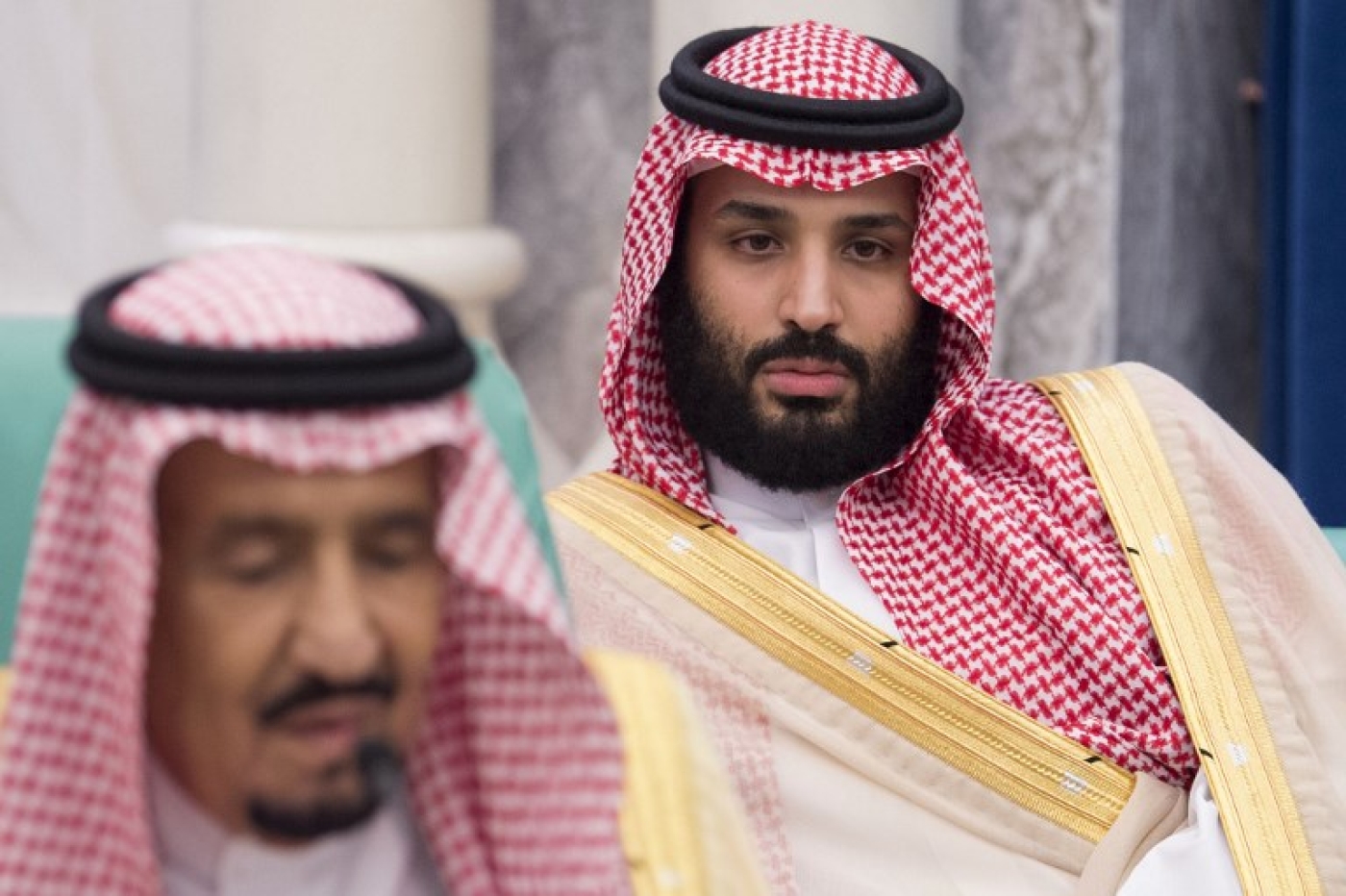 According to the US newspaper, a confidential report prepared for the Saudi public prosecutor by Kroll, a private US security firm, found that none of the WhatsApp messages exchanged between bin Salman and his top aide Saud al-Qahtani on the day Khashoggi was killed concerned the journalist or his murder.

Two US officials said this week that the CIA stood by its "medium-to-high confidence" assessment that bin Salman, often referred to as MBS, personally targeted Khashoggi, authorised the operation against him, and probably ordered his death.

MBS and Qahtani also used another messaging application, in addition to WhatsApp, to communicate, according to a person familiar with the communications, the WSJ, which has reviewed a draft of the Kroll report, said on Wednesday.

There was no mention of another messaging channel in the CIA assessment, which was completed in November.

The WhatsApp messages between MBS and Qahtani, who is believed to have overseen the team that killed Khashoggi in the Saudi consulate in Istanbul, was one piece of evidence cited in the CIA assessment. But intelligence officials acknowledged at the time that while they were aware of the communications, "we do not know their content".

According to the WSJ, the CIA's assessment was not hinged on a "smoking gun" but rather on a deep "understanding of how Saudi Arabia works", said officials familiar with the intelligence agency's conclusion.

Kroll's examination of Qahtani’s phone revealed 11 messages sent by MBS to Qahtani on 2 October,  the day of Khashoggi's murder, which were also mentioned in the CIA assessment, as well as 15 messages that Qahtani sent to the prince on the same day, the WSJ reported.

None of those messages "contained clear or identifiable references to Jamal Khashoggi", Kroll said in the report.

"Kroll did not identify indications of manipulation, deletion or alteration of the analysed data," it said.

Kroll's report said it found that one message had been deleted from Qahtani's phone, the WSJ said.

The firm said it was advised by the Saudi public prosecutor that Qahtani had sent that message, realised it contained a typographical error, deleted it and then sent a corrected message.

The 11 messages from MBS to Qahtani cover relatively mundane matters, including a phone call the prince had that day with Spanish Prime Minister Pedro Sanchez, according to Kroll's report.

The Kroll report is narrowly focused on the WhatsApp messages exchanged between MBS and Qahtani involving a single phone on the day of Khashoggi's death and the following day.

It does not address other conversations MBS may have had, through whatever channels, with Qahtani or others about the Saudi journalist.

In November, the Washington Post reported that the CIA had collected multiple sources of intelligence indicating that MBS had issued the instructions for Khashoggi's killing.

The New York Times (NYT) said the CIA had come to the conclusion based on MBS's control of Saudi Arabia and had reinforced its assessment "with two sets of crucial communications: intercepts of the crown prince's calls in the days before the killing, and calls by the kill team to a senior aide to the crown prince".

The communications evidence included an intercept of Maher Abdulaziz Mutrib, a security officer who MEE revealed frequently travelled with MBS and was in the Saudi consulate on 2 October, telephoning an aide to the crown prince and saying "tell your boss" that the mission was accomplished.

The NYT said phone calls also showed that MBS was attempting to find ways to lure Khashoggi back to Saudi Arabia, although the crown prince did not specifically say in the intercepts that he wanted to have Khashoggi killed, according to people briefed on the intelligence findings.

The revelations appear to confirm that the US used their own advanced satellite-based intelligence to obtain the intercepts.

The kingdom has charged five unidentified Saudi individuals with the murder of Khashoggi.

Turkey issued an arrest warrant for Qahtani in December and he was also placed on a US sanctions list.

Last month,  the Washington Post reported that MBS has continued to seek advice from Qahtani and that Qahtani has met with senior members of his cybercommand agency. 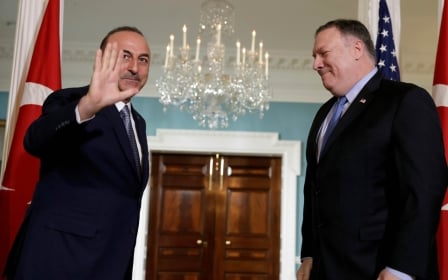