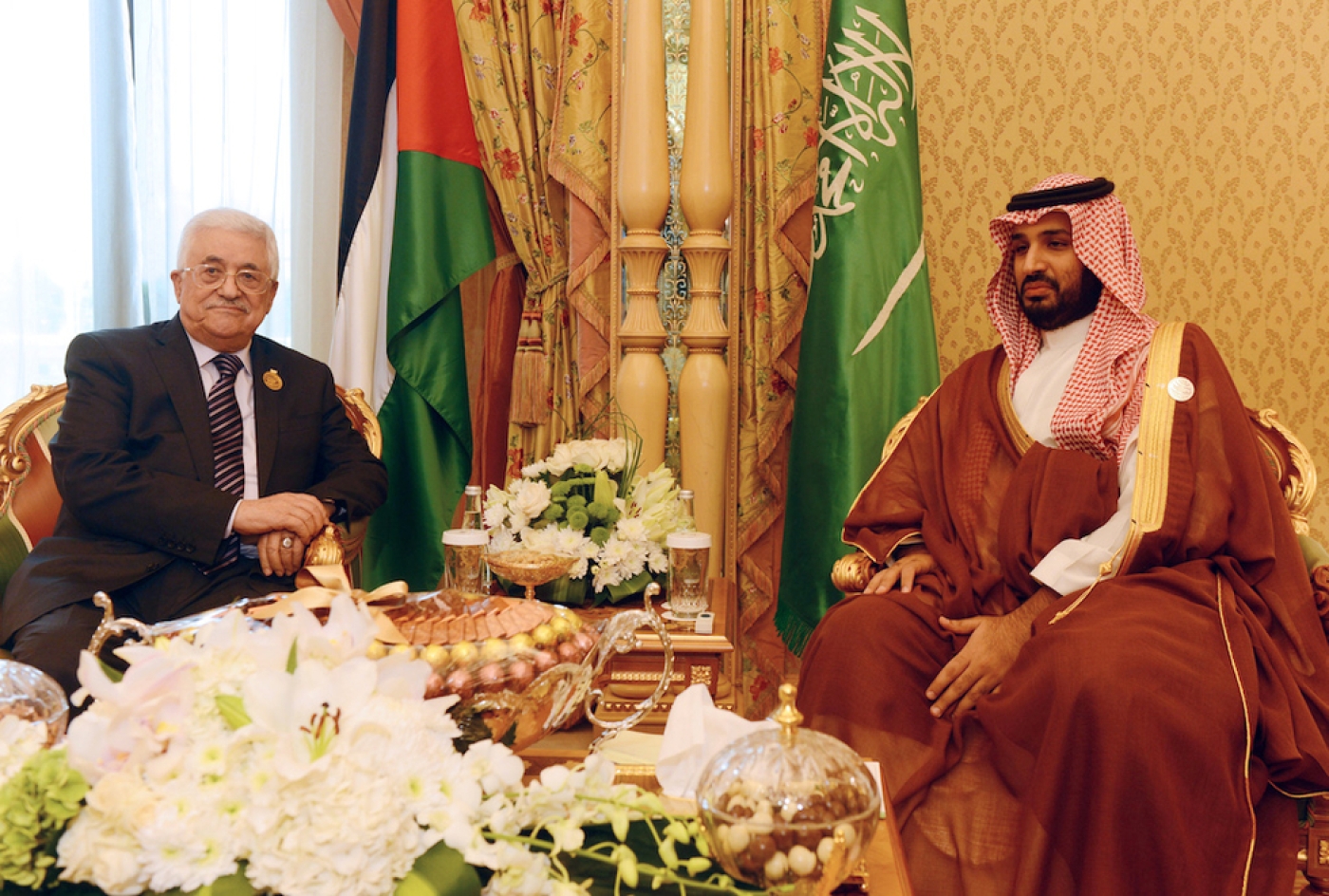 Abbas was invited to Saudi Arabia's capital Riyadh on Tuesday where he held talks with King Salman and MbS.

The invitation came shortly following a meeting of the Organisation of Islamic Cooperation (OIC) in Istanbul where Abbas announced that he would no longer accept the US as a broker in the peace process.

However, on Tuesday MbS told Abbas that the US was "the only game in town" with regards to the peace process.

"The US is the only one with real influence on Israel, it's the only country that can put pressure on Israel in any peace process and no one else can do [that], neither EU, nor Russia or China," MbS told Abbas, according to Palestinian officials with knowledge of the meeting.

MbS told Abbas in a previous visit early this month that the US was "preparing for a peace deal, and this deal might not look good at the beginning but at the end it will be good."

The president will not accept any partial deal, and the only deal that can be accepted is the one based on the '67 borders

He also asked Abbas at the time to have the Palestinians in Lebanon align with the pro-Saudi camp and stay away from the pro-Iranian camp led by Hezbollah, the officials said.

"At some point bin Salman warned President Abbas that if he doesn't do the job in Lebanon, there are others who can do it, pointing to Mohammed Dahlan," one official told MEE, referring to the dissident Fatah politician.

US President Donald Trump's peace plan was widely criticised last month for proposing that the question of East Jerusalem, which the Palestinians want for the capital of a future state, and the issue of returning refugees to be postponed until later negotiations.

In the most recent meeting with Abbas, MbS attempted to use "soft diplomacy" to try to persuade the Palestinian president to return the US-sponsored peace process and to receive US Vice President Mike Pence in his upcoming visit to the region.

The official said Abbas was clear to MbS that he is fully committed to any "meaningful" peace process.

"The president kept the door open, telling the crown prince, 'if the US is willing to declare that a peace process is based on the two-state solution on the '67 boundaries - including East Jerusalem as the capital of the state of Palestine - we are ready to engage immediately, but if they want to drag us to the Israeli version of peace, we cannot'."

The officials told MEE Abbas was aware of the new US peace plan but regarded it as a copy of the Israeli Prime Minister Benjamin Netanyahu's vision: a mini-state on half of the West Bank and Gaza Strip, without Jerusalem, refugees, borders and water.

"The president will not accept any partial deal, and the only deal that can be accepted is the one based on the 1967 borders," one official said.

He said any "temporary partial deal, as the one being prepared by Trump's team" would not be accepted. 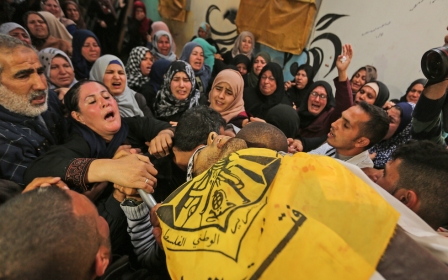 Occupation
Following UN vote, Abbas says US has disqualified itself from peace process