If the gloomy figures persist, the Saudi economy is likely to contract in 2017 for the first time since the global financial crisis in 2008 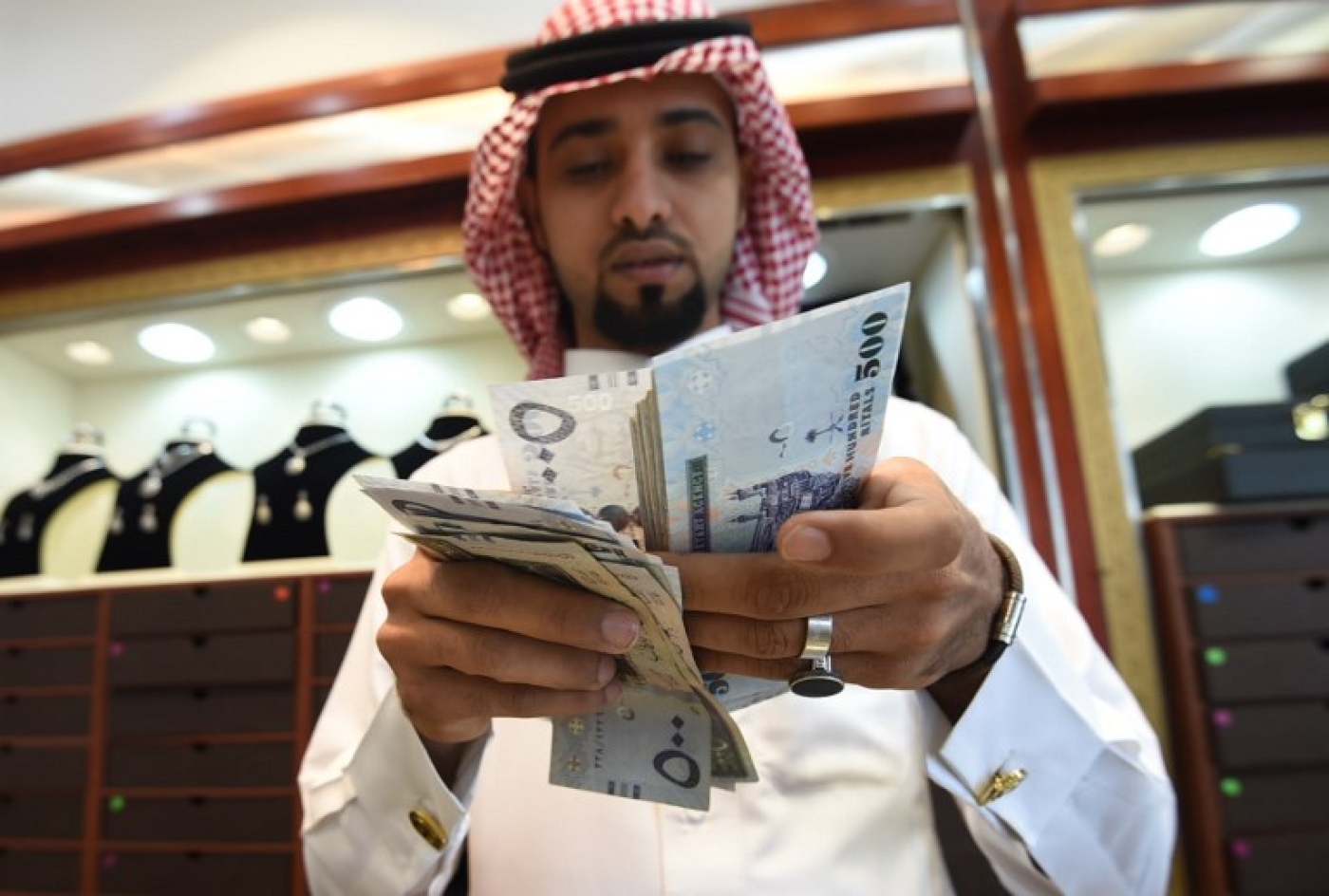 A Saudi man counts banknotes at his jewelry shop at Tiba market in Riyadh, on 3 October 2016 (AFP)
By
AFP

Saudi Arabia's economy contracted in the first two quarters this year as the OPEC kingpin continues to struggle to cope with low crude prices and painful reforms, official figures show.

General Authority for Statistics figures show that gross domestic product shrank by 2.3 percent in the second quarter compared with the first three months of 2017, mainly over low oil prices and less production.

GDP in the first quarter contracted by 3.7 percent compared with the last quarter of 2016.

Saudi Arabia, the world's top oil exporter and the largest economy in the Middle East, has taken a series of austerity measures since oil prices collapsed in mid-2014.

Until 2014, oil income made up more than 90 percent of public revenues.

The kingdom has since concentrated on diversification, including plans to introduce value-added tax and privatise part of state-owned oil giant Aramco.

Oil prices have partly recovered after major producers inside and outside OPEC, including Saudi Arabia, agreed last year to cut output by 1.8 million barrels per day to bolster global prices.

Producers agreed to extend the cuts for nine more months, ending in March 2018. OPEC will discuss the possibility of a further extension at a ministerial meeting next month.

The Saudi oil sector dropped 1.8 percent in the second quarter of 2017 compared with the same period in 2016, and the private sector rose just 0.4 percent.

If the gloomy figures persist, the Saudi economy is likely to contract in 2017 for the first time since the global financial crisis in 2008.

The International Monetary Fund has forecast that the country's economy will grow by just 0.1 percent this fiscal year, down from 1.7 percent in 2016 and 3.4 percent the previous year.

Riyadh has resorted to the international and domestic debt markets as it struggles to adapt to lower crude prices, and has withdrawn around $245 billion from its fiscal reserves over the past three years.

Saudi Arabia has posted budget shortfalls totalling more than $200 billion since 2014 and is forecast to post a budget deficit of $53 billion in 2017. 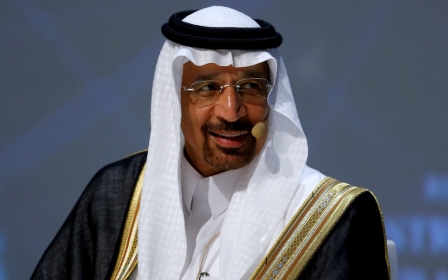