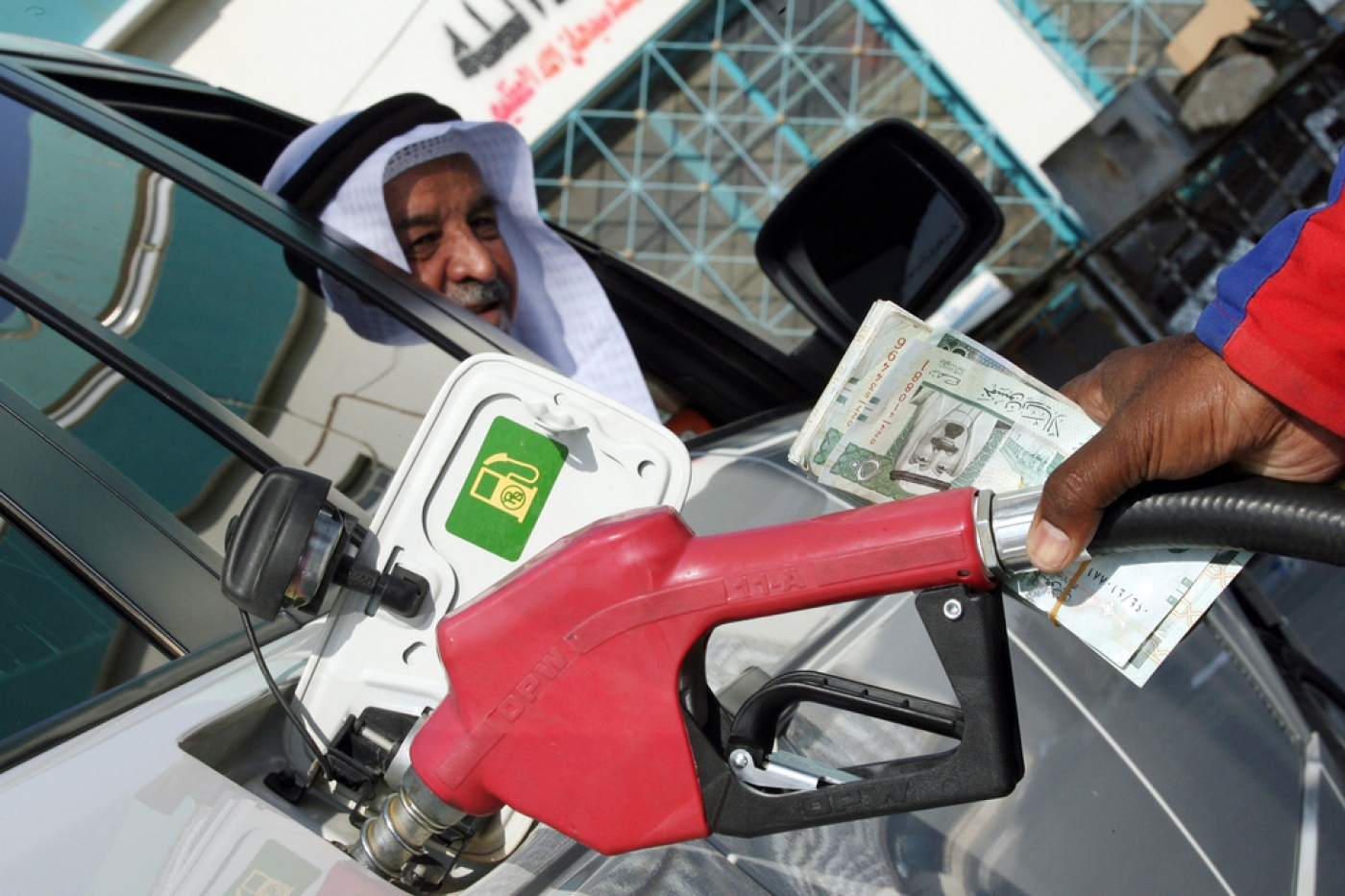 Saudi Arabia has announced it will raise domestic petrol prices by up to 50 percent as it posted a record budget deficit of $98bn for 2015 in the face of some of the lowest oil export prices in years.

The government said on Monday the new prices would be in effect tomorrow, and prices for electricity, water, diesel and kerosene would also rise, the official SPA news agency reported.

The kingdom's finance ministry said it was also considering plans to raise charges on public services and apply value-added tax in co-operation with other Gulf nations.

The announcement came hours after the OPEC kingpin posted a record $98bn budget deficit in 2015 and projected an $87bn shortfall next year.

The 2015 budget deficit was the highest in the history of Saudi Arabia, the world's largest oil exporter, but not as big as some expected.

Revenues were estimated at $162bn, 15 percent below projections and 42 percent less than income in 2014, while spending came in at $260bn, the finance ministry announced at a press conference in Riyadh.

The International Monetary Fund had projected the 2015 deficit to be about $130bn and other reports also put it above $100bn.

Bahrain meanwhile announced similar plans to raise prices, saying on Monday that the government would cut subsidies for diesel and kerosene from next month.

Last month, in a manifesto sent to the Telegraph, King Salman and his advisers hinted that subsidy cuts and taxes could be on the way and even suggested the country might borrow money.

It was the second deficit year in a row for Saudi Arabia, and Riyadh is expected to announce another shortfall when it unveils its 2016 budget later on Monday.

The kingdom has seen a sharp drop in revenues as oil prices have fallen by more than 60 percent since mid-2014 to below $40 a barrel.

Public revenues are the lowest since 2009, when oil prices dived as a result of the global financial crisis. Oil income has normally contributed around 90 percent of total revenues.

Riyadh, said analysts, has kept production high and therefore prices low to ward off investment in regional rival Iran and also in shale gas production in the US.

As much as 85 percent of the kingdom's income comes from oil revenues, according to the November manifesto, which has created a form of "anaesthesia" for citizens with low-grade jobs in Saudi's bureaucracy, the advisers reportedly wrote.

"They estimate that more than 30 percent of the budget is wasted," the Telegraph quoted the manifesto as saying.

In addition to the fall in oil prices, the kingdom kept high spending this year, and launched an expensive military intervention in Yemen, by tapping into the huge fiscal reserves it accumulated when oil prices were high. 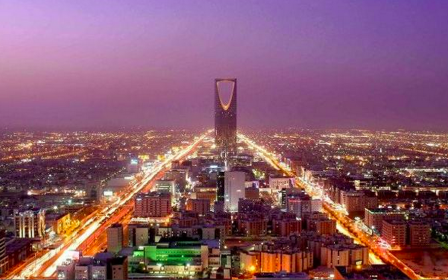