Black artist Ayasel Slay facing racist backlash online over her tune lauding the holy city, which is her hometown 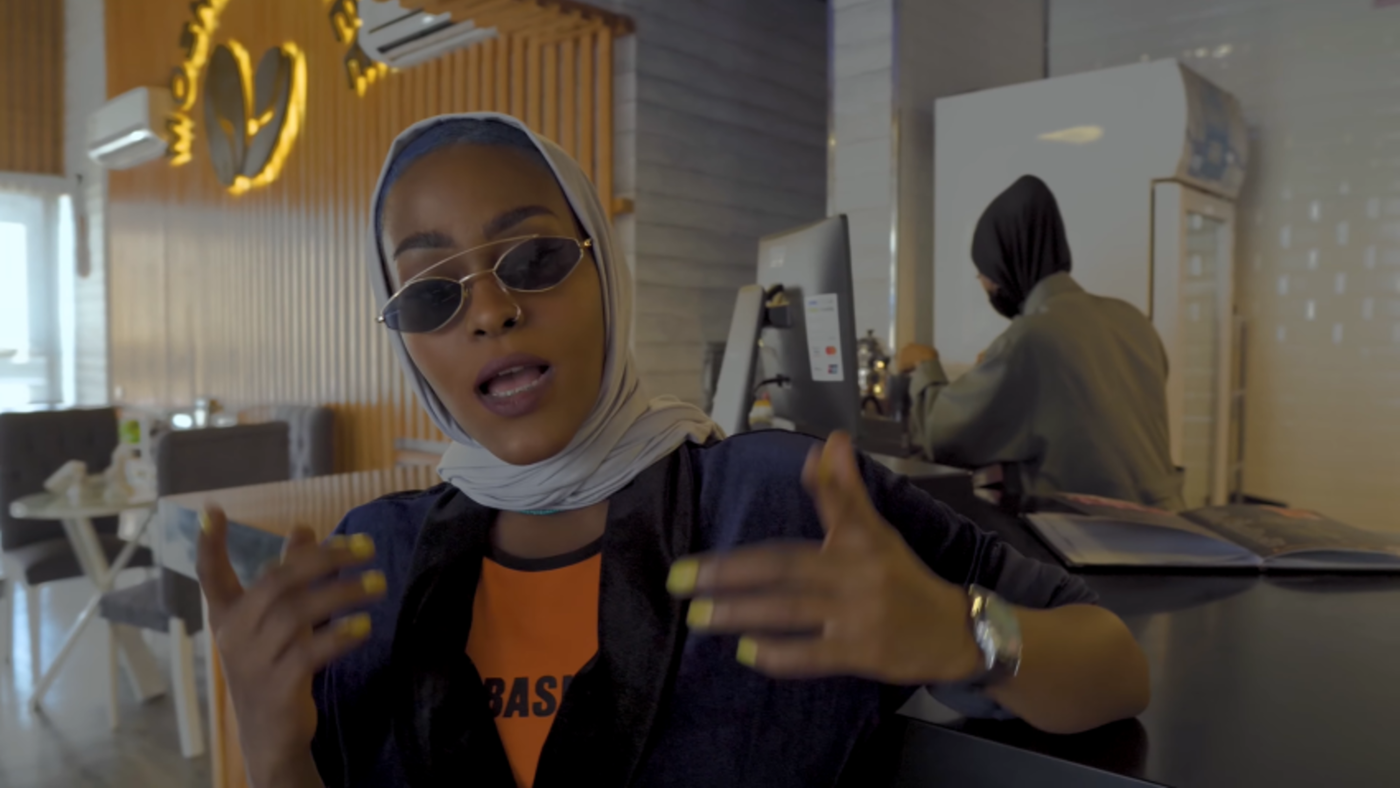 A black Saudi female artist is facing prosecution after posting a video of herself rapping about being from Mecca, which authorities have claimed is "offensive" to the customs and traditions of the holy city.

In the song “Girl of Mecca”, Ayasel Slay, who is of Eritrean origin, raps in a cafe about her pride in being from the city, while youths dance in the background.

Slay praises women from the city as "powerful and beautiful" and raps: "Our respect to other girls but the Mecca girl is sugar candy."

The video, which was uploaded to Slay's YouTube channel last week, has since been removed and those involved in its production are now facing prosecution after the city's governor, Khaled al-Faisal, ordered their arrests for "insulting the customs of Mecca" and “contradicting the identity and traditions of its esteemed population”.

Her video sparked immediate negative responses from social media users in Saudi Arabia. The hashtag “You are not Mecca’s girls” (#لستن_بنات_مكه) began trending, with posts steeped in racist language and tropes.

"Immediate deportation is the answer, in addition to holding every foreigner who claims to be from Mecca accountable," one tweeted.

This hashtag for black ppl who think they are arab...I say think again my ppl #لستن_بنات_مكه

Just because she said she is from Mecca in rap music in Saudi Arabia she got arrested.

Check this hashtag out and you will see how racist Saudi Arabia is
#لستن_بنات_مكه pic.twitter.com/MbDtWcmJzZ

3/ Look at some of the racist garbage going around on Twitter. Straight from Jim Crow's USA. #ساعدوا_اصايل_البيشي pic.twitter.com/FSguHbTMrE

Using the hashtags “Mecca girl represents me” and “Help Ayasel”, many on social media came to the singer’s defence and denounced the racism.

Ok as a muslim I didn't like the video clip bc it can give bad vibes about mecca. but Excuse me most of you are attacking the girl and personally just bc she is black why!
Let's ba honest all the racists were really looking for chance to attack black people in SAU #لستن_بنات_مكه

Unlike the backlash faced by “Girl of Mecca”, the last time a Saudi female rapper’s video went viral reactions were a lot more positive.

In 2018, Leesa A released a video celebrating the country lifting the ban on women driving, which went viral and has been viewed more than seven million times.

In recent years, Crown Prince Mohammed bin Salman has attempted to implement a number of social reforms in Saudi Arabia, including creating an entertainment industry in the conservative kingdom.

This has included inviting globally renowned artists like Mariah Carey and Nicki Minaj to perform there - a first for the conservative kingdom. Minaj, however, pulled out citing her support for the rights of women and the LGBT community

Had it been an affluent, well connected, light skinned Saudi influencer who created the video it would have been used in MBS's propaganda as a sign of progress and reform. Double standards & hypocrisy at its best. #لستن_بنات_مكة

Shout out to the Saudi government for inviting Nicki Minaj to perform in a bid to appear “modern” but banned and arrested an *actual* Black Saudi female rapper who created a banger about her hometown #AsayelSlay https://t.co/aDOWdgMv6d

They fly down Hollywood influencers to give a fake picture of progress that clearly doesn't exist yet strong beautiful black Saudi women are jailed for art. Devilish and Pathetic! #AsayelSlayhttps://t.co/EaBO6VjLOX https://t.co/SmZaBCUOHC

These measures have been implemented in tandem with severe crackdowns on those in any way critical of the government. Women rights activists who had long called for the driving ban to be lifted, such as Loujain al-Hathloul, have been imprisoned and reportedly tortured.

"This is so typical of the Saudi government to do - bring western influencers to artwash the regime but attack real Saudi women who try to artistically express their cultural identities," tweeted one Saudi-American, Amani al-Ahmad. 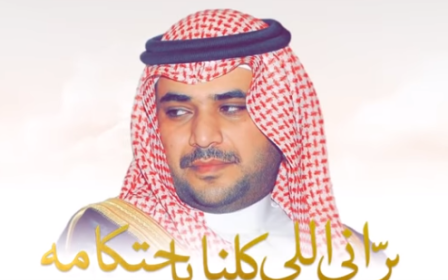