Saudi imam heckled in Geneva: 'How can you lecture us about peace?' 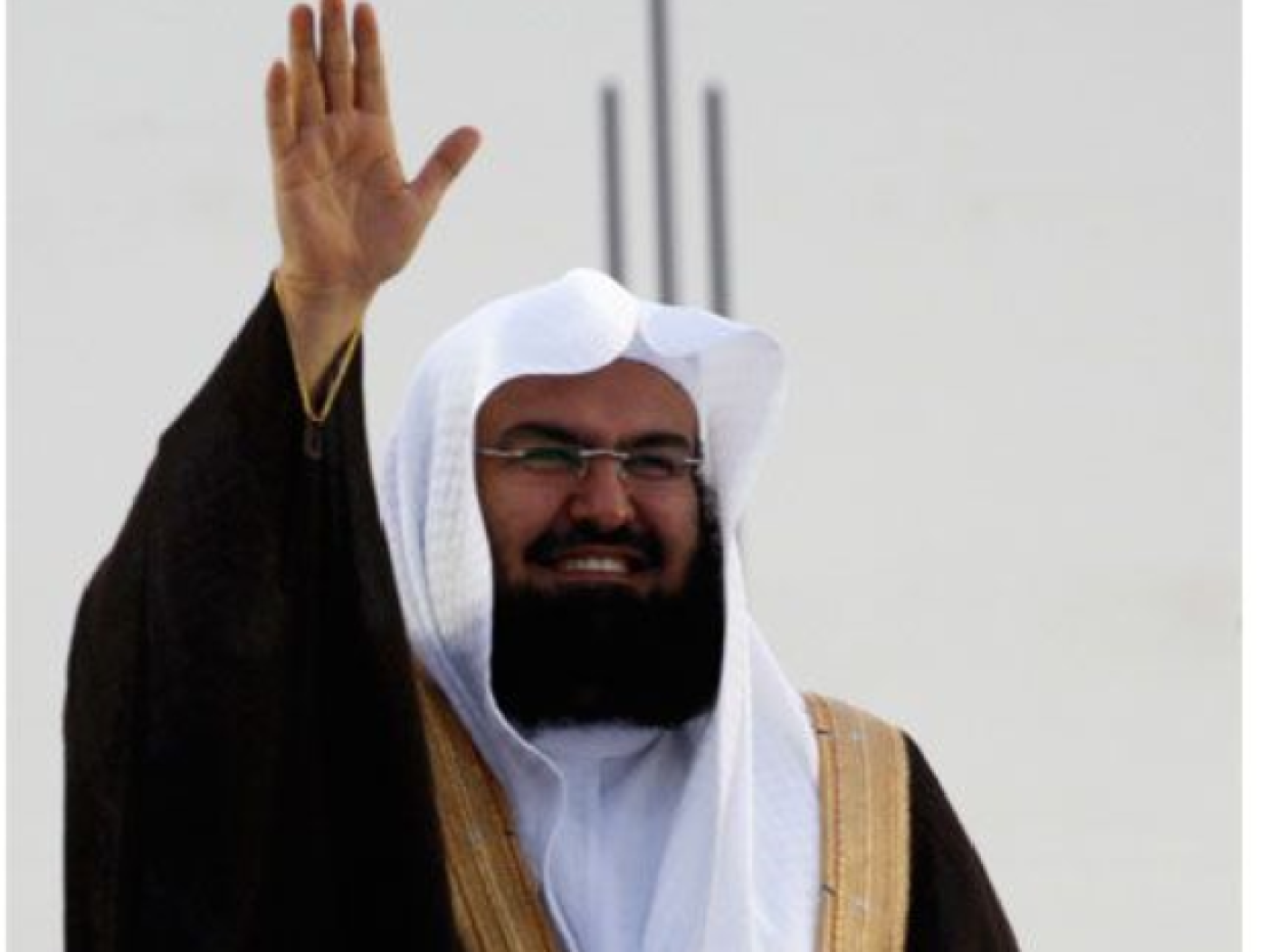 A video of a man heckling the imam of Mecca's Grand Mosque, Abdul Rahman al-Sudais, went viral on social media last week, as the imam was questioned over his views on Yemen and Qatar.

During a talk he gave at a mosque in Geneva, the Saudi imam was bombarded with questions from an audience member, who asked him: “How can you lecture us about peace while you boycott and starve your brothers in Yemen and Qatar?”

The audience member starts by saying “may God be with you,” before adding: “I have a question.”

Sudais, who had been giving a talk on security, can be seen trying to leave without responding to the heckler, while listeners gather around the questioner.

The Algerian man also had questions for Sudais on his alleged support for coups in Algeria, Egypt and Turkey, calling him a “preacher of falsehood”. Social media users were quick to support the heckler as the video rapidly spread amongst users.

While Sudais ignored his questioner, this is not the first time his views have caused controversy.

He sparked outrage in September after claiming that US President Donald Trump, the US and Saudi Arabia were “steering the world to peace”, in comments during a visit to New York.

He said in a TV interview with Saudi channel Al Ekhbariya that Saudi Arabia and the United States are the "poles of influence in the world".

They are "steering the world and humanity to the ports of security, peace and prosperity," he added, claiming that the two countries should unite to "combat terrorism" and to "realise security and international peace".

The heckler questioned Sudais on these comments, asking: “How can America and Saudi Arabia lead the nations of the world towards peace and stand over people in peace?”

Since 2015, a Saudi-led coalition has conducted an aerial bombing campaign over Yemen, aimed at countering the Iranian-backed Houthi rebels and supporting the government of President Abd Rabbuh Mansour Hadi.

More than 10,000 people have been killed in Yemen since March 2015, when the Saudi-led military coalition intervened in the war. Thousands more have died from a cholera outbreak.

Saudi Arabia has been at the forefront of a quartet of states boycotting Qatar after accusing it of funding terrorism.

The UAE, Bahrain and Egypt and the Saudis cut diplomatic ties with the tiny Gulf state last June and imposed an air and land blockade. 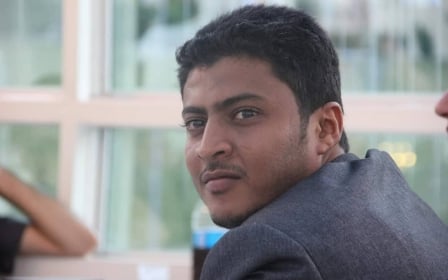