Despite a rift between the two countries, the king has invited Emir Tamim bin Hamad Al Thani to participate in the summit next week 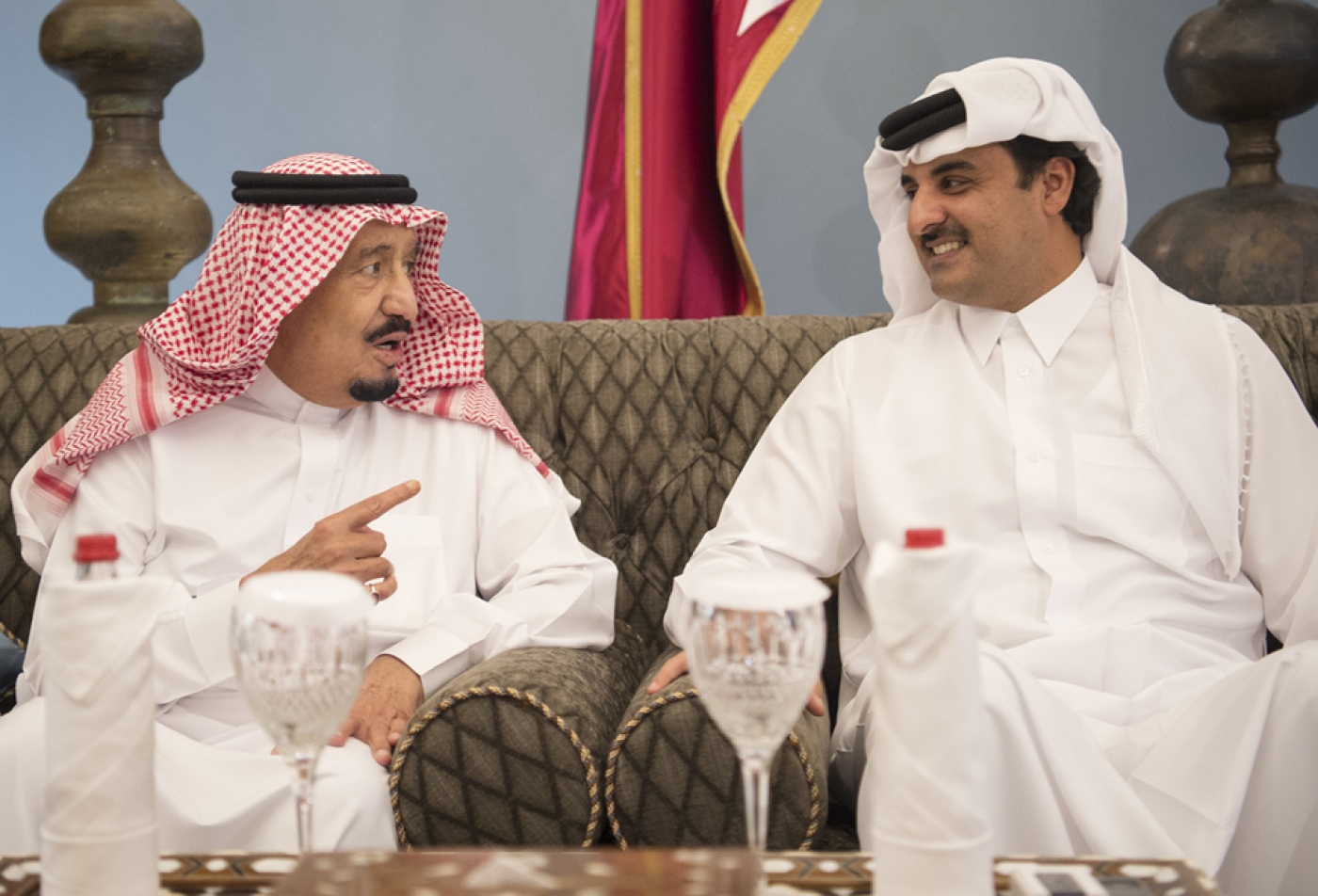 Qatar is locked in a bitter dispute with Saudi Arabia that has fractured the six-nation Gulf Cooperation Council (GCC), which is expected to hold its annual meeting on 9 December in the Saudi capital.

The Qatari government has not said whether it plans to send a delegation to the upcoming summit.

Translation: His royal highness, prince of the country received an invitation from the Kingdom of Saudi Arabia to attend the Gulf Cooperation Council meeting hosted by the kingdom on 9 December

At last year's GCC summit in Kuwait, Saudi Arabia, the UAE and Bahrain sent ministers or deputy prime ministers, rather than heads of state.

Just one day before Saudi King Salman extended the invite, Qatar said it was quitting OPEC - the international umbrella group for many of the world's largest oil-producing nations - as of January next year to focus on its gas ambitions.

The decision was largely viewed as a swipe at OPEC's de facto leader, Saudi Arabia, and could hurt efforts to show unity before the GCC meeting, which the countries hope will help them tackle a slide in global oil prices.

Doha is one of OPEC's smallest oil producers but the world's biggest liquefied natural gas (LNG) exporter and its exit from the oil cartel has deepened the sense among analysts that any prospect for a near-term resolution to the Gulf row was unlikely to come at the summit in Riyadh.

"I'm sure this summit will not bring any change," Mahjoob Zweiri, director of the Gulf Studies Center at Qatar University, told Reuters news agency.

Saudi Arabia and the UAE have repeatedly said that the dispute with Qatar is not a high priority for them, and Qatar's foreign minister said last month that he saw no thaw in the frosty relations.

At an Arab League summit in Riyadh in April, Qatar did not send a senior official. The country's permanent representative to the Arab League headed its delegation instead.

The row has persisted despite mediation efforts by Kuwait and the United States, which sees Gulf unity as essential to its efforts to counter Iran.

The GCC was founded in 1980 as a bulwark against bigger neighbours Iran and Iraq, but the protracted row has undermined its role in regional affairs.