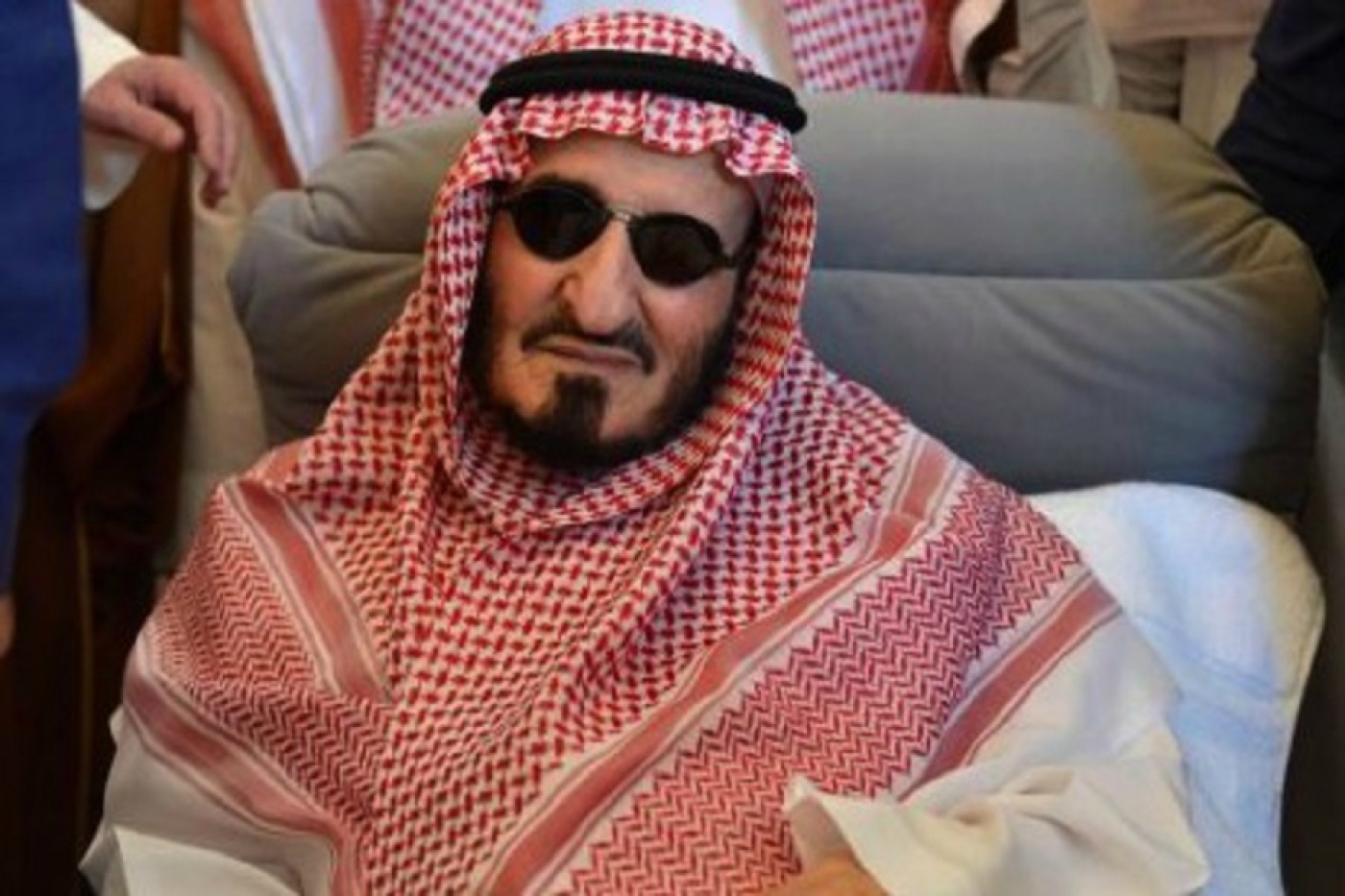 Saudi Arabia is preparing on Monday for the funeral of King Salman's elder brother, the royal court said, after he died at the age of 96.

"A funeral prayer will be performed for his soul... on Monday... at the Grand Mosque in Mecca."

The royal court did not elaborate on the cause of his death, but some local media said he had been ill for several years, the AFP news agency reported.

His death comes as King Salman's son, Crown Prince Mohammed bin Salman - who sidelined his cousin, Muhammad bin Nayef, as heir to the throne - consolidates his grip on power.