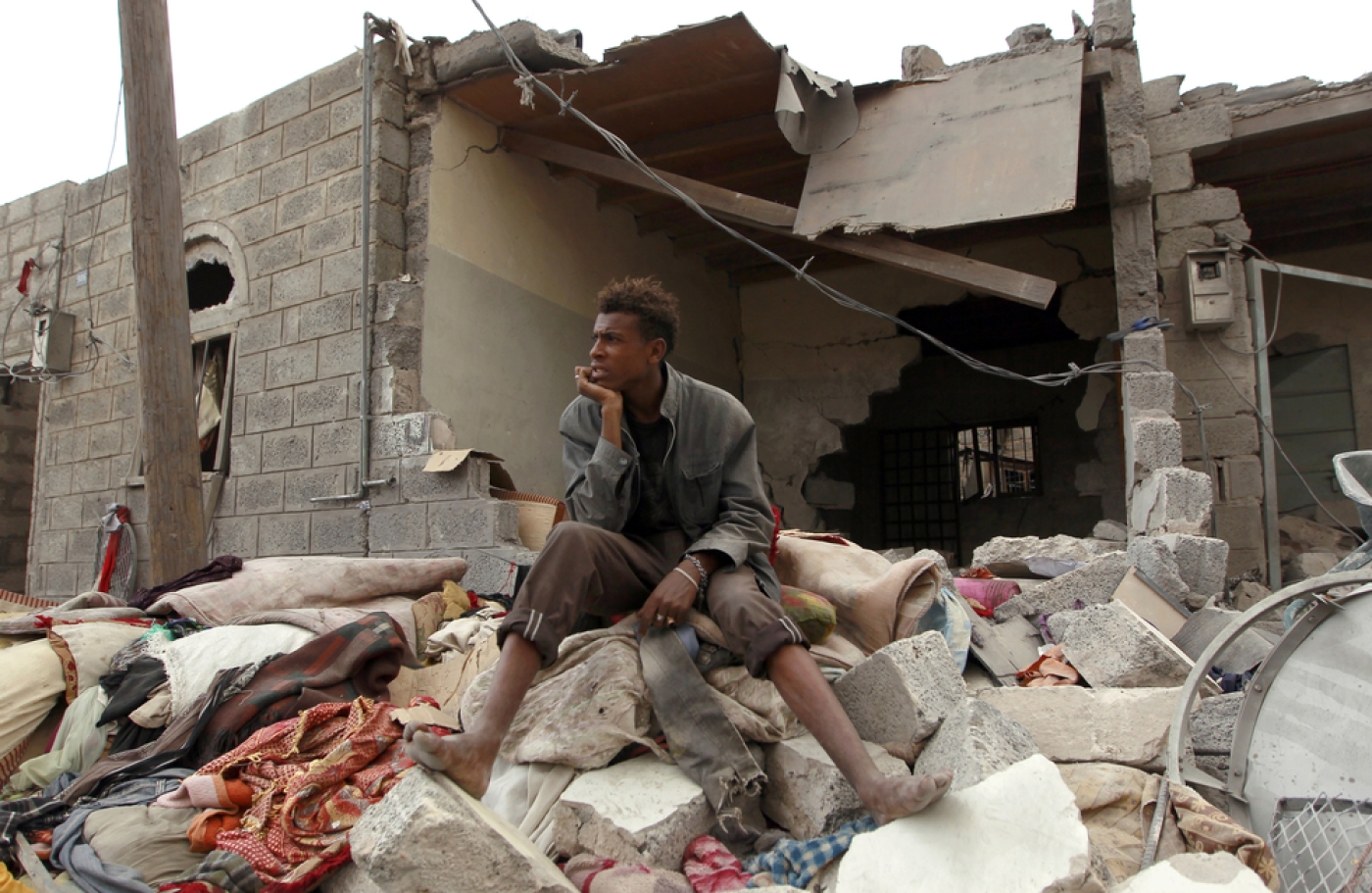 The raid targeted a bottled-water plant in Hajja, a province bordering Saudi Arabia. Most of the bodies transferred to the main public hospital in Hajja were charred, according to medics.

A similar air strike last month killed 65 civilians at residences of employees of a power plant in Mokha, according to Human Rights Watch.

Another attack on a dairy plant in the Red Sea port city of Hodeida in April left 35 civilians dead.

Warplanes from the Saudi-led coalition on Sunday carried out at least 12 raids on rebel positions in northern Yemen, where the Houthis have their stronghold.

The coalition in late March launched an air campaign against the Houthis in support of exiled President Abedrabbo Mansour Hadi. 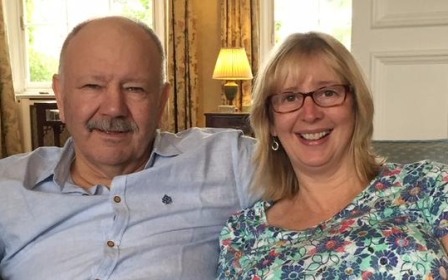