Coalition says it did not fire on Somali refugees, calls for flow of humanitarian supplies to Yemen The Saudi-led coalition battling rebels in Yemen called on Sunday for Hudaida port to be placed under UN supervision, after dozens of Somalian refugees were killed on a boat offshore.

"We are also aware of allegations that the attack was carried out by a helicopter and naval vessel belonging to the Saudi-led coalition," it said in a statement.

"We can confirm the coalition was not responsible for any attack on a refugee boat on Friday and ... there was no firing by any coalition forces on Friday in the area" of Hudaida.

The coalition called for the port there "to be placed immediately under United Nations supervision".

"This would facilitate the flow of humanitarian supplies to the Yemeni people, while at the same time ending the use of the port for weapons smuggling and people trafficking."

Somalia has called on the coalition fighting in support of the Yemeni government to investigate the incident in which more than 40 Somali refugees were shot dead on board a boat.

Somalia itself is a member of the coalition fighting against Shia Houthi rebels in Yemen.

"We call on our partners in the Saudi-led coalition to investigate the raid," Somalia's Foreign Minister Abdusalam Omer said in a statement released on Saturday. 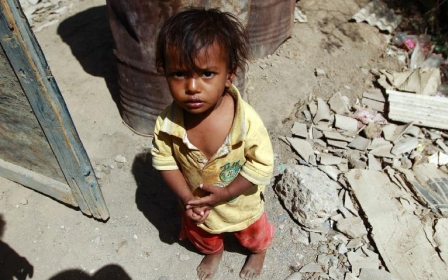 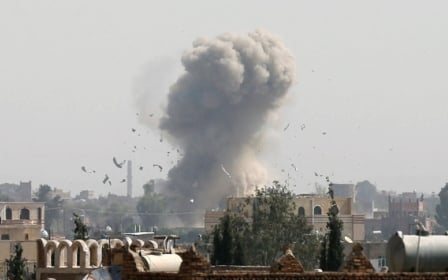