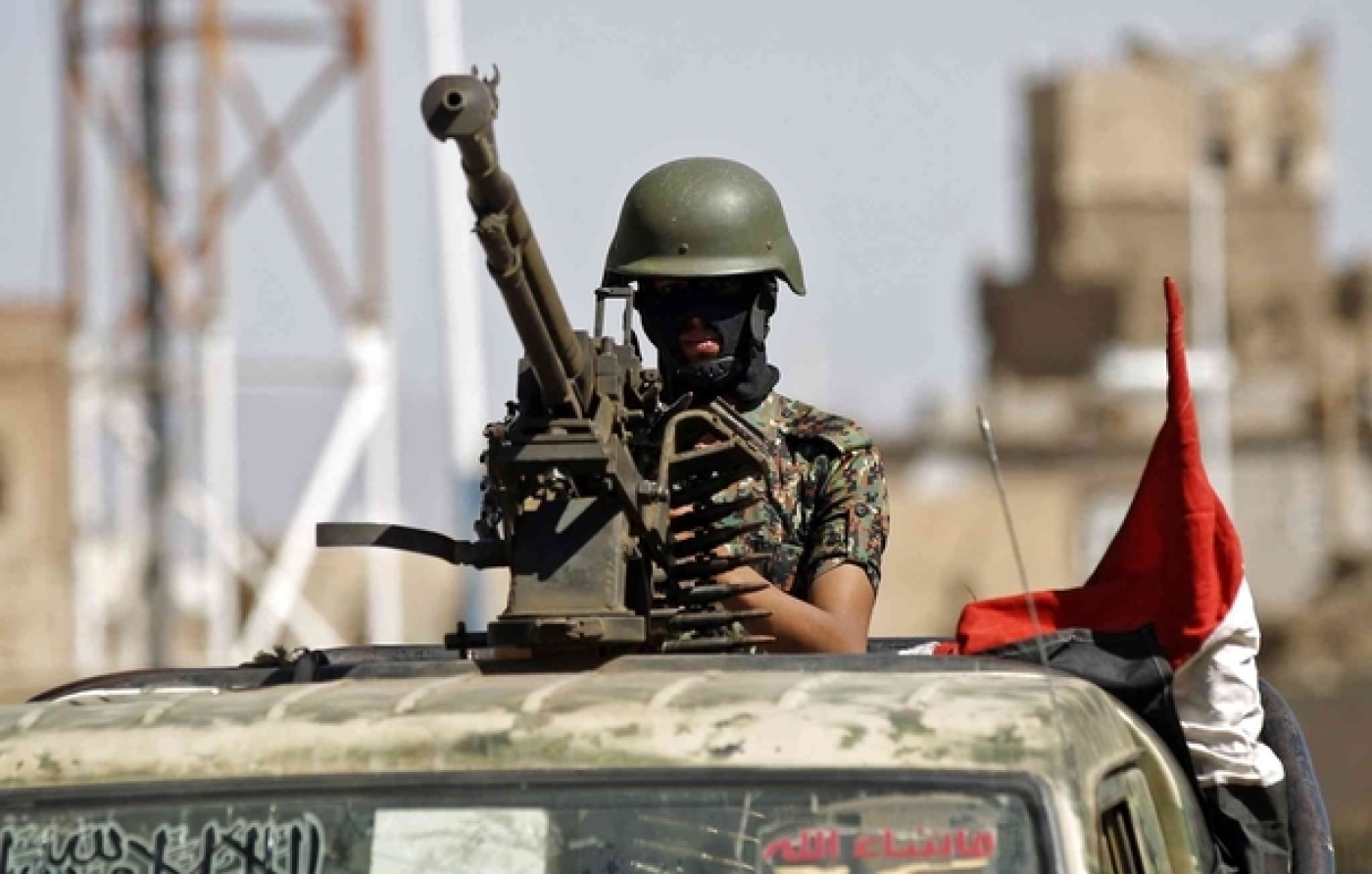 The Saudi-led coalition "rescued" two French journalists on Thursday who had gone missing in an area of Yemen held by the Iran-aligned Houthi group, Saudi-owned al-Arabiya television reported.

The channel said the two women had been "kidnapped" by the Houthis on 2 November while travelling with a group of people from the province of Saada to Hajjah governorate. It did not identify the journalists and gave no details on how or when they entered Yemen or how they were rescued.

A Houthi source said the two had not been kidnapped, but confined to a hotel after they were found travelling near combat areas in northern Yemen without permission. The source said they were part of a fact-finding human rights mission.

BREAKING: #Saudi-led Coalition rescue 2 #French journalists to King Salman AFB after they were missing in #Houthis-controlled areas in #Yemen pic.twitter.com/kEPyATYq1J

A coalition spokesman could not immediately be reached for comment.

The women were both taken to an air base in the Saudi capital Riyadh, al-Arabiya added. Yemen War
'Not a mistake': Saudis accused of deliberate bombing of Yemeni allies