Yemeni students sit for the final-year school exams at a secondary school in the capital Sanaa, on 28 May 2016 (AFP)
By
MEE and agencies

Members of a Saudi-led coalition will conduct an "independent" probe into allegations that air strikes killed children at a Yemen school, investigators said on Monday.

The charity Doctors Without Borders (MSF) on Sunday accused the coalition of killing 10 children and wounding 28 others in air strikes on a Koranic school in the northern rebel-held province of Saada.

It was the latest allegation that the Saudi-led coalition had caused civilian casualties during its 17-month campaign supporting Yemen's government against the Iran-backed Shiite Houthi rebels.

A team from coalition "has seen the UN Secretary General's call for an investigation" into MSF's claim and is initiating a probe, said the group known as the Joint Incidents Assessment Team.

"This investigation will be independent and will follow international standards. The JIAT will make the results of its investigation public," it said.

The coalition of Arab states has been battling the Houthi rebels since March 2015 after the rebels seized the capital Sanaa before expanding to other parts of the country.

On 4 August, the coalition acknowledged "shortcomings" in two out of eight cases it investigated of strikes on civilian targets in Yemen that the UN has condemned.

The 14-member investigative team - made up of coalition states Bahrain, Kuwait, Qatar, Saudi Arabia and the United Arab Emirates, as well as Yemen - probed claims of attacks on a residential area, hospitals, markets, a wedding and World Food Programme aid trucks. 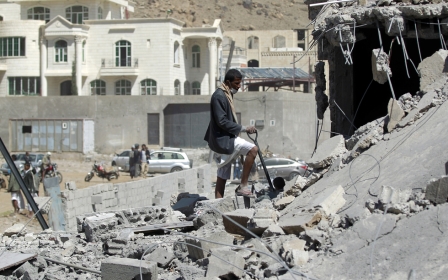 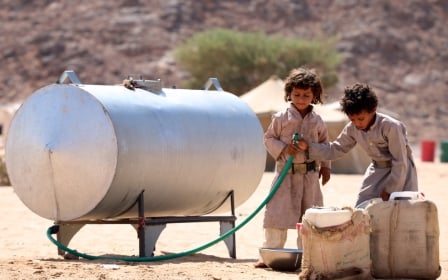