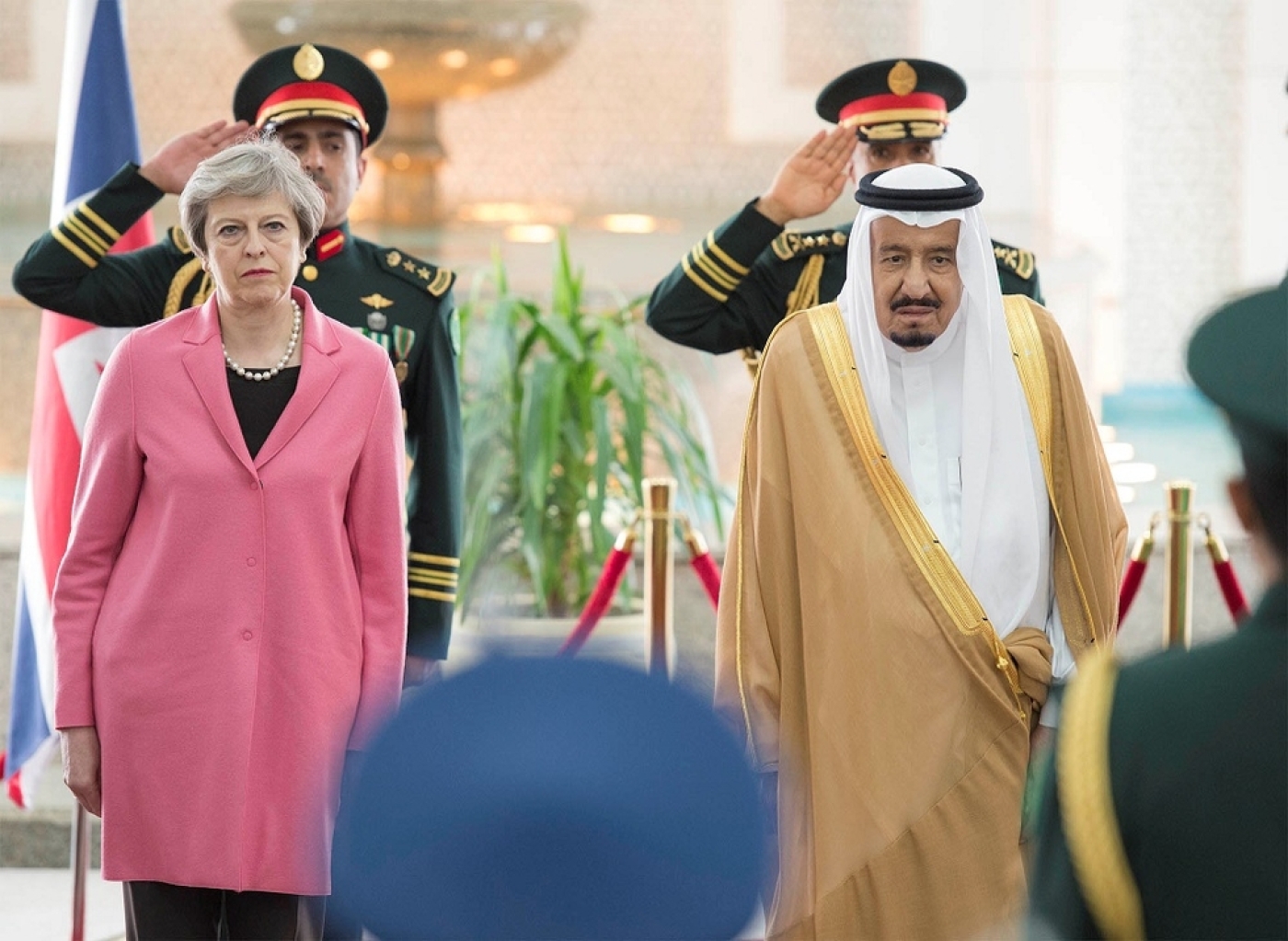 European Union member states have unanimously rejected a proposal to blacklist Saudi Arabia and four US territories for lax controls on terrorism financing and money laundering.

Friday's decision comes after Saudi Arabia's King Salman sent letters to all EU leaders urging them to reconsider the inclusion of his kingdom on the list, one of the letters seen by the Reuters news agency showed.

Representatives of EU states meeting in Brussels agreed a statement on the matter, which was seen by Reuters and is expected to be formally adopted by a justice and home affairs ministers meeting on Thursday.

"We cannot support the current proposal that was not established in a transparent and credible process that incentivises affected countries to take decisive action while also respecting their right to be heard," the statement said.

King Salman had written that the listing of Saudi Arabia "will damage its reputation on the one hand and it will create difficulties in trade and investment flows between the Kingdom and the European Union on the other".

The blacklist, which also includes five other countries in the Middle East, was first adopted by the EU justice commissioner Vera Jourova on 13 February in line with new EU rules to prevent money laundering and as part of a process agreed with EU states since last summer.

Iran, Iraq, Syria, Tunisia and Yemen are also on this year's list. Countries are blacklisted by the EU if they "have strategic deficiencies in their anti-money laundering and countering the financing of terrorism regimes that pose significant threats to the financial system of the Union".

Riyadh's addition to the list had come amid growing concerns in the EU of the risk that Saudi Arabia poses in relation to terrorist financing, according to internal documents seen by Bloomberg.

'They are really rolling out the big guns'

One diplomat said Washington has also pressured EU countries to scrap the list.

The US Treasury Department said when the list was approved by the European Commission that the listing process was "flawed" and it rejected the inclusion of the four US territories of American Samoa, US Virgin Islands, Puerto Rico and Guam.

The diplomat said the Saudi lobbying had intensified at a summit earlier this week of EU and Arab League leaders in the Egyptian resort of Sharm el-Sheikh. At that meeting, British Prime Minister Theresa May discussed the issue with the Saudi king, the diplomat said, adding that Britain and France are leading the group of EU countries opposed to the kingdom's inclusion on the list.

The diplomatic pressure had continued on Wednesday when all EU ambassadors in Saudi Arabia were summoned to a meeting at the finance ministry to discuss the matter, the EU diplomat said.

Riyadh had threatened to cut contracts with EU states if the list was approved, one EU official said.

"They are really rolling out the big guns," another diplomat said.

Saudi Arabia, which is a major importer of EU weapons and goods, has come under heightened international pressure after the murder of Saudi journalist Jamal Khashoggi in its Istanbul consulate on 2 October.

Ahead of Friday's announcement, an EU official had said "an overwhelming majority" of EU states opposed the list. Twenty-three jurisdictions had been on the provisional list, including Nigeria, Panama, Libya, the Bahamas, Iran, Pakistan, North Korea and Afghanistan.

For the first time, the EU listing used different criteria from those used by the Financial Action Task Force (FATF), which is the global standard-setter for anti-money laundering.

The FATF list is much smaller and does not include Saudi Arabia and US territories.

Under the new EU methodology, jurisdictions could also be blacklisted if they do not provide sufficient information on company ownership or if their rules on reporting suspicious transactions or monitoring financial customers are considered too lax.

Money Trail
Jeffrey Epstein: What we know about the paedophile businessman’s Middle East ties
Money Trail
Hamas using increasingly complex methods of raising funds via bitcoin
Money Trail
Why Tunisia landed on the EU's tax haven blacklist - and how it got off