Egypt said on Sunday that Saudi Arabia offered $1.5bn to help finance economic projects in the Sinai Peninsula, as Riyadh continues to bolster its ties with Cairo.

Saudi Arabia, a staunch supporter of President Abdel Fattah al-Sisi's government, has offered billions of dollars in aid to Egypt since the 2013 overthrow of president Mohamed Morsi.

In December, Riyadh pledged $8bn in investment and aid to Egypt over five years, but it was unclear whether the Sinai offer was part of this.

The funds will be used for projects including building a university, and residential and agriculture projects. Nasr will also negotiate a $120mn agreement with the Saudis to be applied to upgrading of Qasr El-Ainy hospital, according to Al Arabiya.

The peninsula's northern region is a bastion of the Egyptian affiliate of the Islamic State (IS) group, which has carried out deadly attacks on Egyptian security forces since Morsi was deposed.

On Saturday, 15 policemen were killed in an attack on a police checkpoint in the area. The attack was claimed by IS.

The fuel agreement comes despite a sharp fall in Saudi Arabia's own oil earnings amid the global decline in crude prices.

Sunday's agreements come ahead of an official visit by Saudi King Salman to Cairo on 4 April.

Ties between Cairo and Riyadh have strengthened since then army chief Sisi ousted Morsi in July 2013, with Egypt joining a Saudi-led coalition that has battled Houthi rebels in Yemen since March last year.

Egypt's Gulf allies Saudi Arabia, Kuwait and the United Arab Emirates each offered $4bn in investment and aid to Cairo in March 2015.

Cairo, fighting the IS-led insurgency in North Sinai, has been criticised by rights groups for its blistering crackdown on Morsi's Muslim Brotherhood since 2013.

The police crackdown has left hundreds of people dead and thousands imprisoned.

Egypt, Saudi Arabia and the UAE have all declared the Muslim Brotherhood to be a "terrorist group". 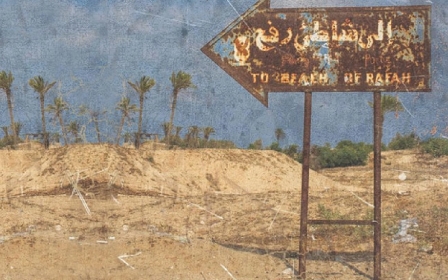