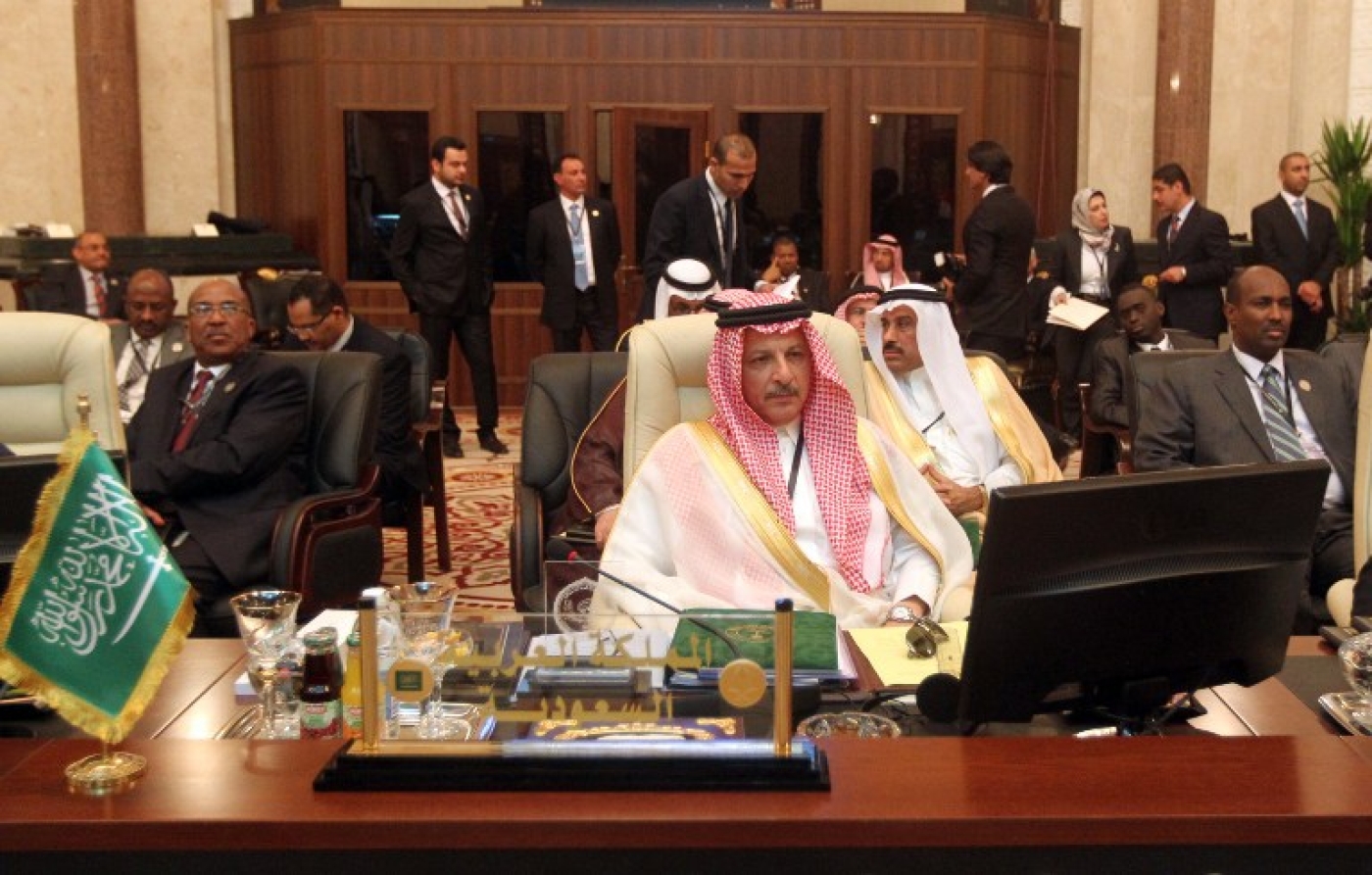 Saudi Arabia's ambassador to Egypt has reportedly made a formal complaint to President Abdel Fatah al-Sisi regarding Egyptian media's harsh criticisms of the kingdom.

In an interview on Gulf satellite channel Khaleejna TV, Ambassador Ahmed Kattan said: "I informed the Egyptian presidency there is a lot of anger in the kingdom,” referring to what has been described by Saudi commentators as serious slurs being made against the country and state figures.

A number of private Egyptian satellite TV anchors have been increasingly vocal in their criticism of Riyadh under the reign of King Salman, who came to power in January following the death of Abdullah, a king known for his strong support for Cairo.

Commentators like Ibrahim Issa and Yousef al-Hussaini have been particularly bold in their criticism of Saudi Arabia under King Salman, most recently over Yemen.

“The presidency assured me that this is an issue of utmost importance to President Sisi himself,” said the Saudi ambassador.

“We must however realise that since the 2011 uprisings, control over the media in Egypt has been weak, with Egypt itself suffering due to this,” he added, while assuring the audience he would, through dialogue, address the "media situation".

Signs of tension between Saudi Arabia and Egypt over their policies in the Middle East have surfaced lately with prominent media figures from both countries engaging in a tit-for-tat public spat, highlighting policy differences that are not acknowledged on an official level.

Official Saudi and Egyptian statements however do not reflect a rift between the two states and Riyadh has continued its financial backing of Cairo since the 3 July 2013 overthrow of elected President Mohamed Morsi.