Saudi's oil minister says he is prepared to improve oil prices, but needs cooperation from OPEC and non-OPEC producers 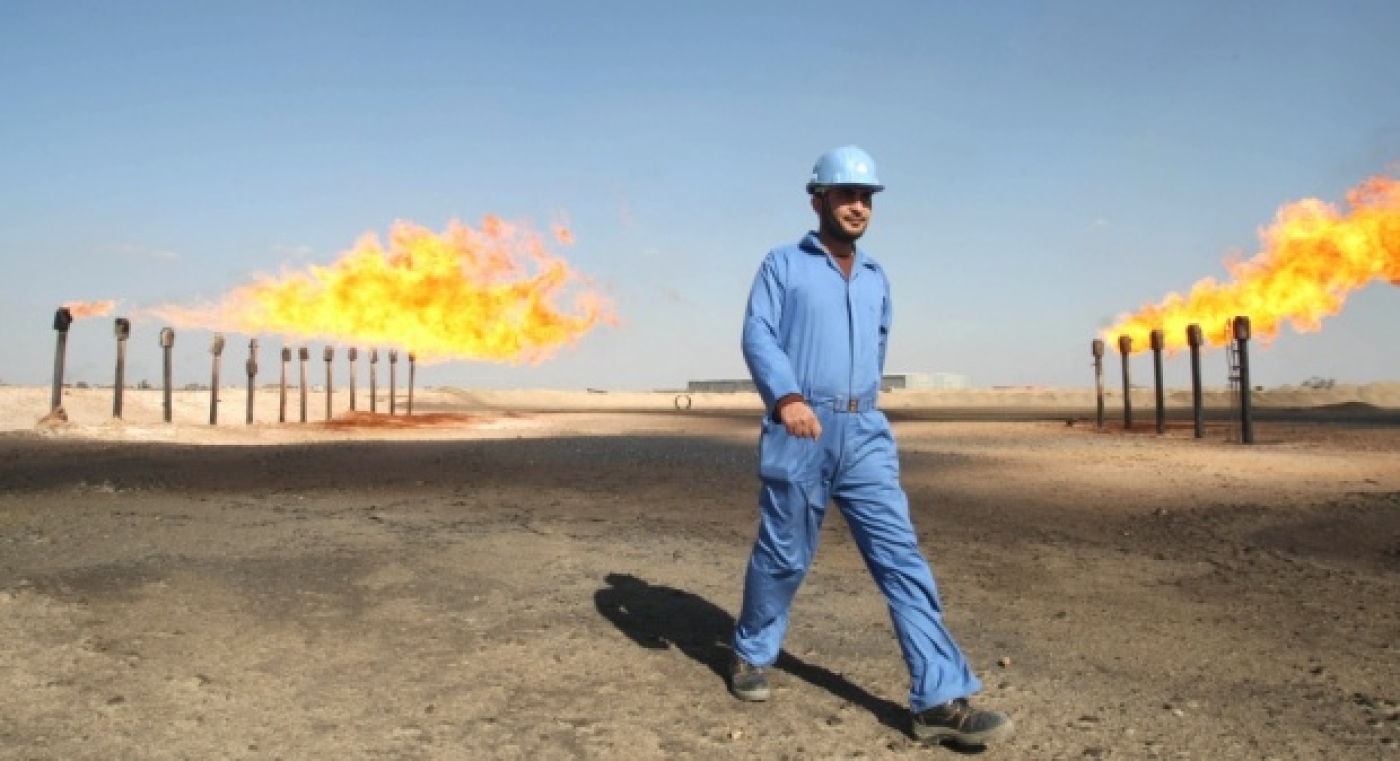 Saudi oil production reached 10.3mn barrels per day (bdp) in March, Oil Minister Ali al-Naimi has said, a figure that is the highest on record.

That was up 450,000 bpd on February and comes at a time of increasing competition for market share and as oil prices continued to drop.

The highest previous record was registered in 1980, at 10.285 million bpd, according to the US Energy Information Administration.

Naimi expected the kingdom's production to continue at around 10 million bpd and also expected crude prices to improve.

Last month, Naimi stressed that non-OPEC players - which produce 70 percent of the market - would have to be part of any move to boost prices.