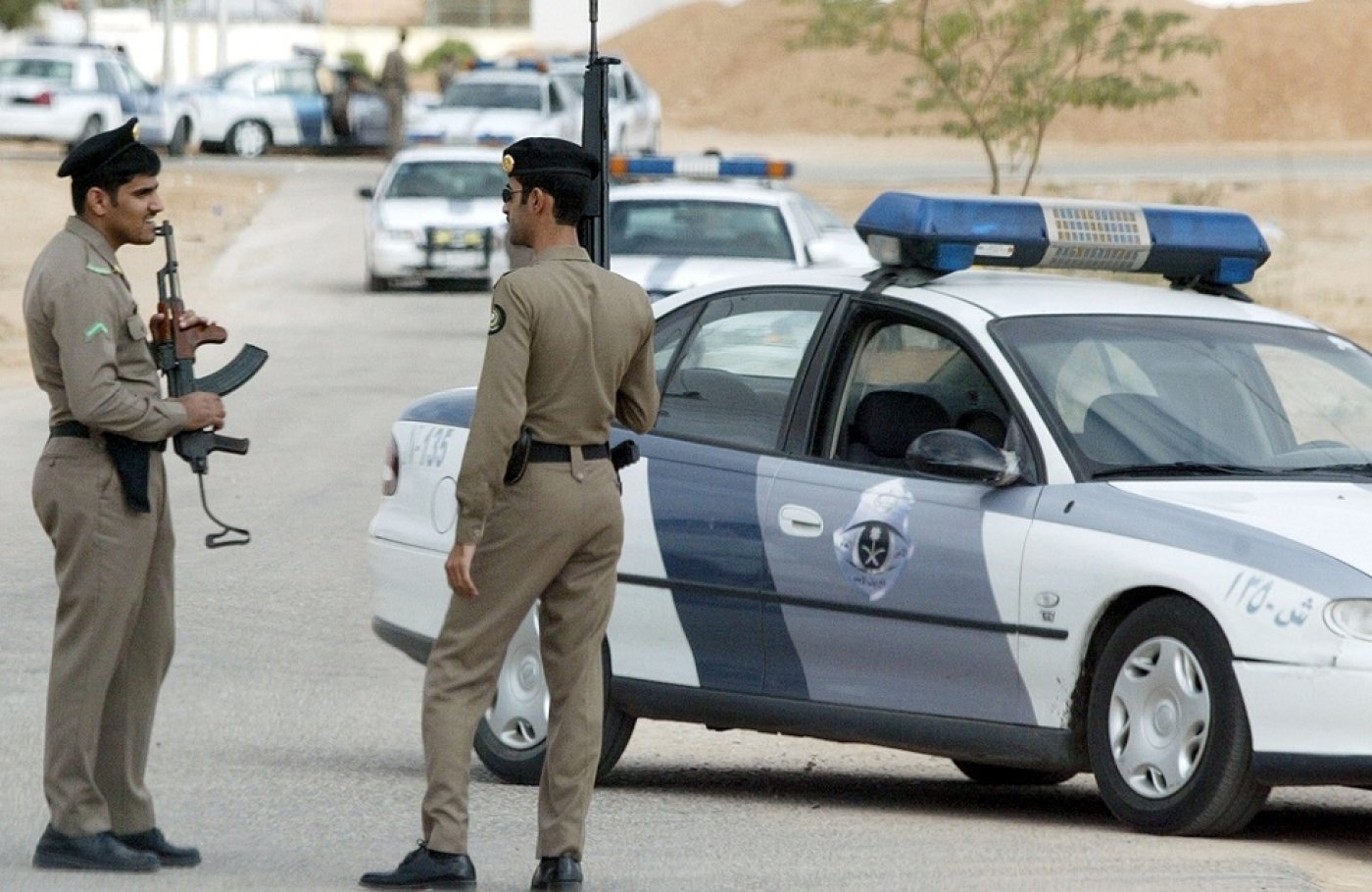 Saudi police man a checkpoint outside Riyadh (AFP)
By
AFP

A Saudi police officer has been shot and wounded in a flashpoint Shia-dominated city, the interior ministry said on Thursday.

It was the latest incident in the Qatif area, where violence has flared over the past month.

The policeman was shot "from an unknown source" late on Tuesday while on duty in the Gulf coast city of Qatif, the interior ministry said in a statement.

"His condition is stable" in hospital, it said.

On 1 June in Qatif a car exploded in the street, killing the two occupants who the ministry later identified as wanted suspects.

One of them, Fadel al-Hamada, was sought along with others for involvement in the killing of 10 security forces members over the past two years in the Dammam and Qatif areas, the ministry said.

The second man, Mohammed al-Suwaimil, was linked to two of those murders, it said.

Their vehicle was found to contain weapons and explosive material which blew up after police took "necessary action", the ministry said.

A rights group, the Berlin-based European Saudi Organisation for Human Rights (ESOHR), accused authorities of killing the men with explosives but gave no detail.

In the Qatif district town of Awamiya, violence has intensified over the past few weeks.

The interior ministry has blamed criminals engaged in the drug and arms trade for the unrest which has killed two policemen and at least two civilians, according to an official toll.

Residents give a higher toll, and accuse police of firing on them.