Saudi authorities open an investigation into the motives of gunman, who was armed with machinegun and identified as Nawaf al-Otaibi A Saudi policeman and a gunman were killed in a pre-dawn shootout on Friday in the Abqaiq region of the Eastern Province, an interior ministry spokesman said.

The gunman had tried to infiltrate a security forces site when he was spotted by policemen who moved in to arrest him, the official Saudi Press Agency quoted the spokesman as saying.

The suspect opened fire at the police as he tried to escape but they shot back and he was killed, the spokesman said, adding that a policeman also died in the shootout and two more were wounded.

Authorities have opened an investigation into the motives of the gunman, who was armed with a machinegun and was identified as Nawaf al-Otaibi.

Attacks on the security forces in Saudi Arabia have multiplied in recent months, with most blamed on or claimed by the Islamic State group.

In an attack on 23 August, a policeman was wounded when a gunman opened fire on a patrol in the Red Sea of Jeddah.

But the deadliest attack occurred on 6 August when a suicide bomber detonated an explosives-packed vest in a mosque within the grounds of a police headquarters in the southern city of Abha, killing 15 people.

Oil giant Saudi Aramco has its headquarters in the provincial city of Dhahran. 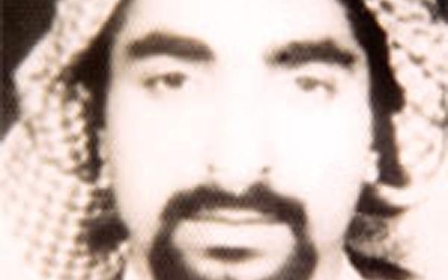 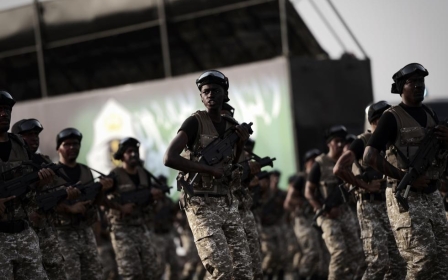