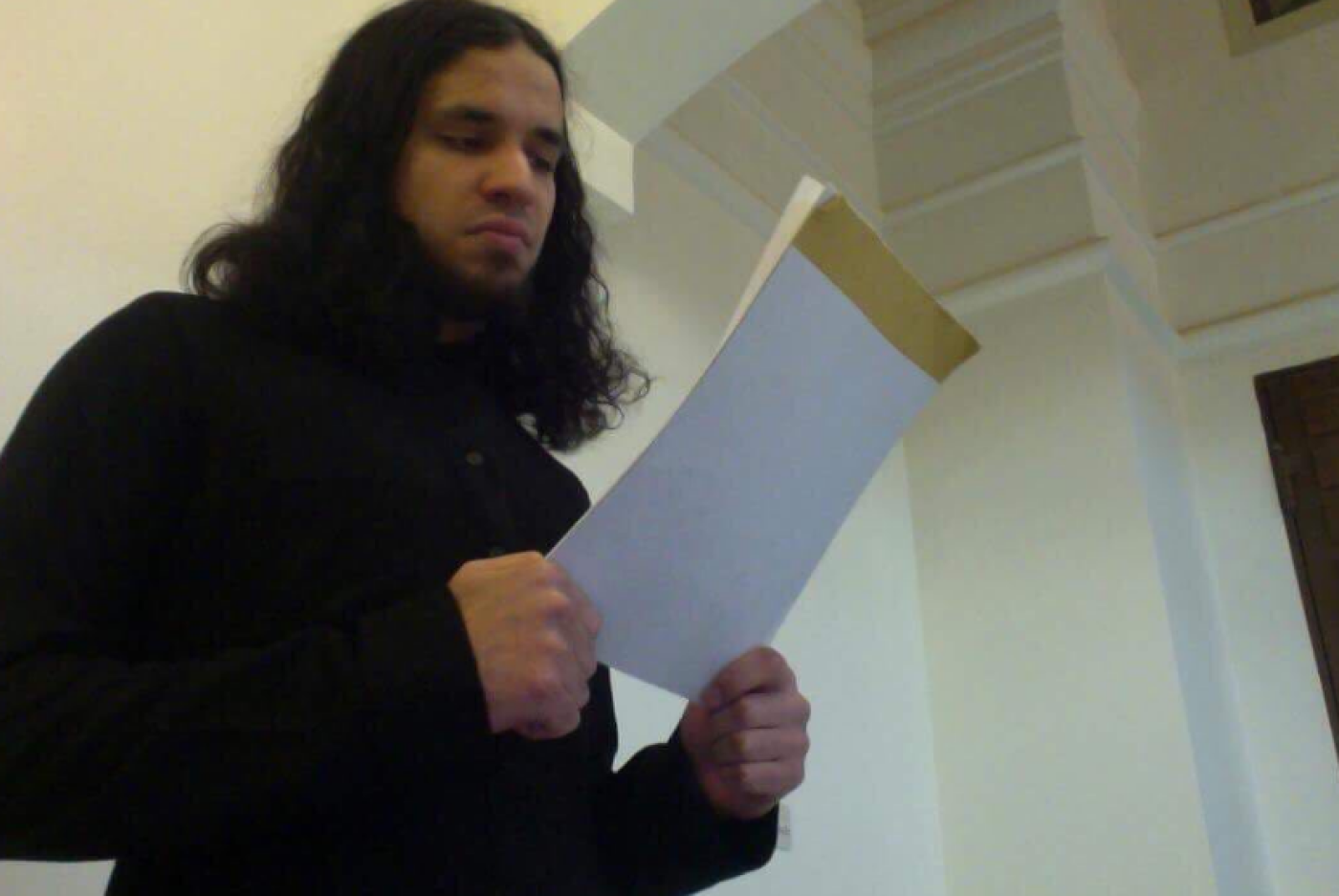 A Saudi prince was arrested on Thursday on King Salman's orders, according to a state broadcaster, as outrage grew on social media over videos appearing to show him abusing members of the public.

Salman issued the warrant for "the immediate arrest... and imprisonment" of Prince Saud bin Abdulaziz bin Musaed bin Saud bin Abdulaziz al-Saud, a descendant of Saudi Arabia's founder, along with a group of men who appeared in the videos uploaded to YouTube, al-Ikhbariya television reported.

He also called for the arrest of the prince's accomplices who are seen beating individuals in the videos.

A video circulating on social media showed police escorting the young prince - one of the thousands of members of the royal family - out of a house in handcuffs.

The arrest came after the prince, whose face can clearly be seen in some of the videos shared via Twitter on Wednesday, unleashed a wave of verbal and physical abuse on Saudis and foreigners.

"You park by my house, you ... eunuch, I'll screw your mother in her grave," he says to a dazed driver bleeding from the mouth, his clothes splattered with blood.

"Do you understand?" he asks the man, who nods and turns away.

In another video, a man moaning and clutching his head is led out of a house with an automatic rifle pointed at his back.

The prince also pummels a man cowering in a chair who waits for him to pause and insists, "Honest to God, I didn't do anything. I swear to God."

He can also be seen waving a gun at a camera as his accomplices are seen laughing and holding a bottle of alcohol which is prohibited inside the oil-rich kingdom.

The videos have sparked anger on social media, with users identifying as Saudi citizens calling for the prince to be put on trial.

"No matter who you are - prince, minister, citizen - no one is above the law," read one tweet.

The victims in the videos will be called to give evidence in court, according to a royal decree carried by al-Ikhbariya.

The state outlet had also reported that King Salman had issued a decree that none of the individuals arrested would be freed until the Islamic ruling has been issued.

Saudi Arabia has one of the world's highest rates of execution and widely imposes harsh sentences for criminal offences.

In a highly unusual case, the kingdom last year executed a prince convicted of murder.