Saudi sisters who fled kingdom get offer of help from Georgia 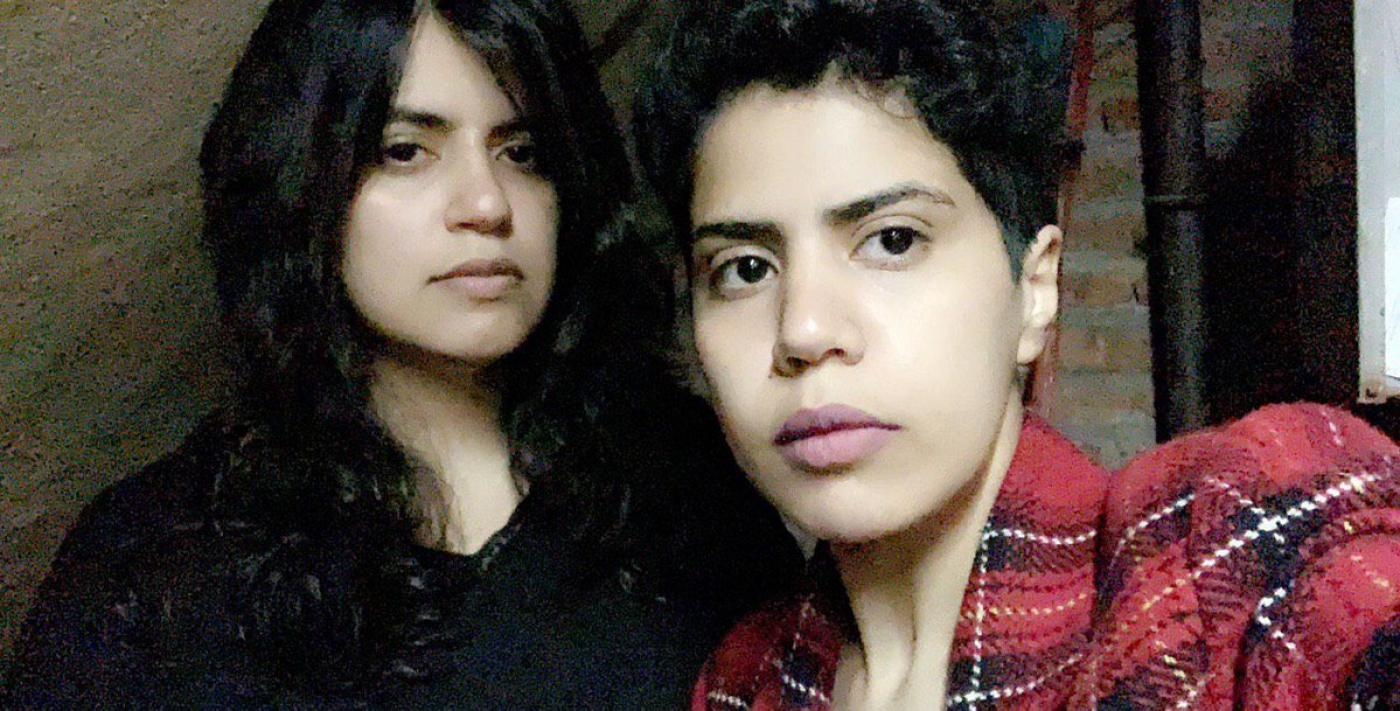 Two Saudi sisters who fled their country and appealed for international protection earlier this week, saying their lives would be at risk if they were to return to the conservative kingdom, have received an offer of help from Georgia on Thursday.

Immigration authorities in the former Soviet republic visited the siblings in their temporary apartment in Tbilisi, providing them with information on how to apply for asylum in the country, the Georgian interior ministry said.

"The purpose of the visit of law enforcement officers was to offer assistance and security guarantees to the women," the ministry said in a statement.

The sisters, identified as Maha al-Subaie, 28, and Wafaa al-Subaie, 25, were later taken to the interior ministry's immigration office aboard a security van, local media footage showed.

They had taken to Twitter on Wednesday saying they had arrived in Georgia and needed help from the international community to find a new country to call home.

'May even be killed'

The case is the latest to draw attention to Saudi Arabia's strict social rules, which force women to obtain the permission of a male "guardian" if they want to work, marry or travel.

Rights groups say the system can trap women and girls as prisoners of abusive families, and the sisters are not the first Saudi women to seek urgent refuge outside their homeland. "Women and girls in Saudi Arabia who attempt to flee from the control of their families can face very grave consequences," said Suad Abu-Dayyeh, Middle East consultant for women's rights group Equality Now.

"They are in danger of being locked at home for the rest of their lives, severely punished, and may even be killed."

Earlier this year, Rahaf al-Qunun, a Saudi teenager who had taken refuge in a Thai airport hotel to escape her family, won asylum in Canada.

In 2017, a Saudi woman who had sought asylum in Australia, saying she feared violence from relatives, was stopped on a layover in the Philippines and returned to Riyadh.

The sisters said they had become stranded in Georgia after the Saudi government suspended their passports and they feared for their lives, as members of their family had come looking for them.

"We are in danger. We need your support to deliver our voice. We want protection. ... Please help us," Maha said in a Twitter video, where both sisters appeared without the head-covering veil imposed by Saudi social norms.

But on Thursday, the Saudi interior ministry said there were no relatives in the country who posed a danger to them.

The Saudi embassy in Tbilisi also said the women's passports were still in effect.

"In reference to what has been said about the cancellation of the passports of the citizens Maha and Wafaa Zayed who are present in Georgia, the embassy of the kingdom of Saudi Arabia confirms that their passports are still in force, and there is no truth to the circulated allegations that they have been cancelled," the embassy said in a written statement.

"By interviewing the sisters, the Georgian authorities have made a positive first step," Giorgi Gogia, HRW associate director for Europe and Central Asia told Reuters.

"The rest depends on the sisters' wishes. If they file an asylum request, we hope that this request will be granted quickly." 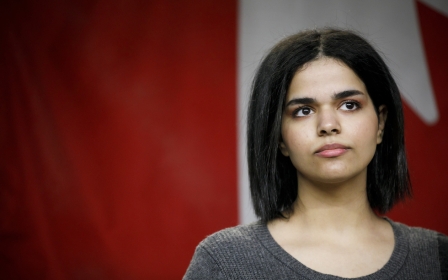 Human Rights
'I am one of the lucky ones': Rahaf al-Qunun vows to defend women's rights