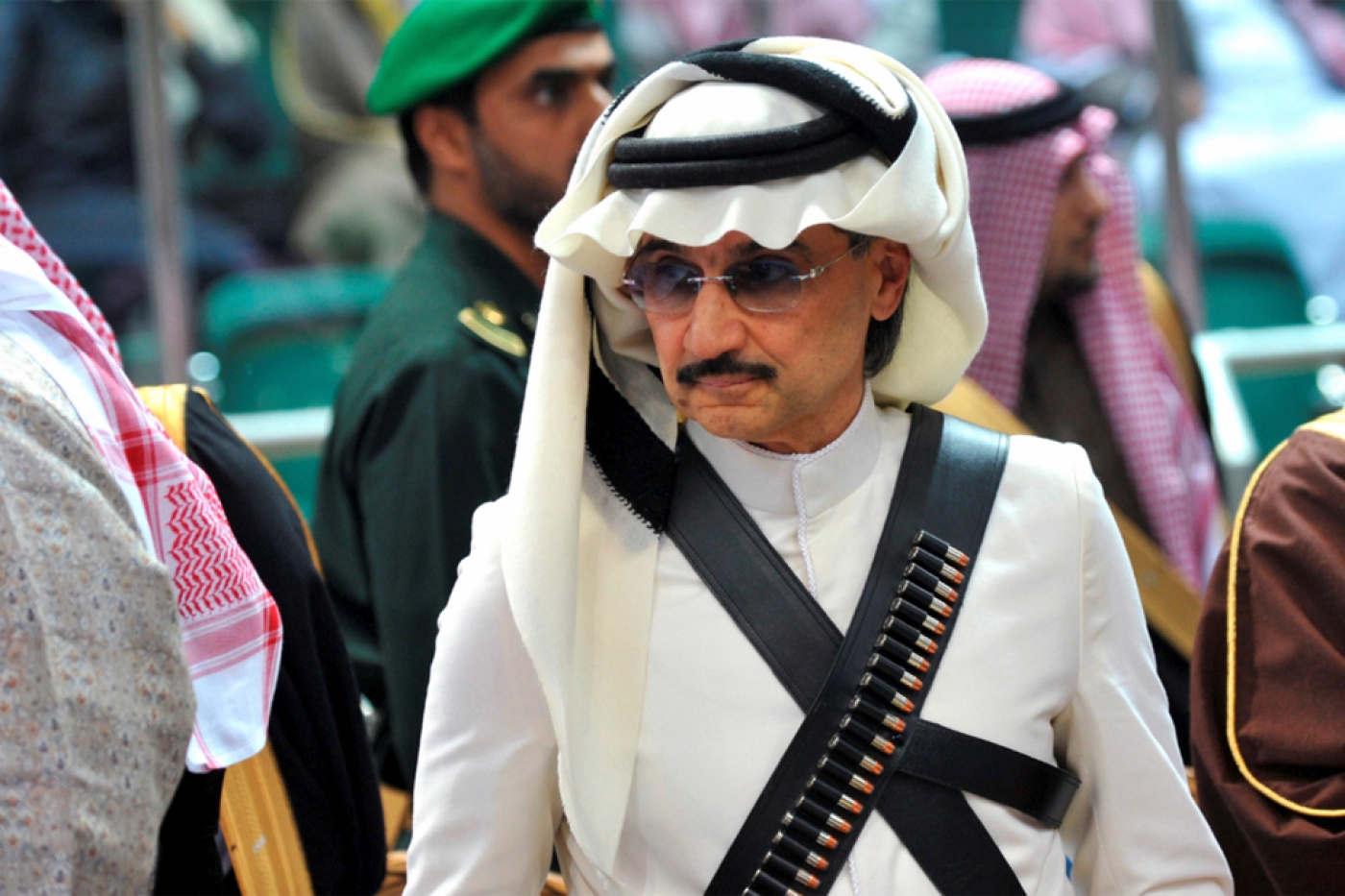 Forbes magazine has excluded all Saudi Arabian tycoons from its annual list of the world's richest people after dozens were arrested in the state crackdown on corruption last year.

Most of those arrested were released after reaching settlements with the authorities, who say they arranged to seize more than $100bn in assets through such deals.

But the government has provided few details about those netted in the sweep, what they were accused of and how much they gave up.

Forbes said earlier in the week that it was "impossible to know definitively who gave how much to whom when".

As a consequence, the magazine said it had removed the 10 Saudi billionaires who made the cut last year, including Alwaleed bin Talal, whose wealth was previously valued at $18.7bn, and Mohammed al-Amoudi, who was said to have a $8.1bn personal fortune.

This left Nassef Sawiris, of the Sawaris family dynasty, ranked as the richest man in the Middle East with a personal fortune of $6.6bn. Four of his family members are also ranked on the billionaires list.

"With greater clarity regarding their wealth, some might eventually return to the ranking," Forbes said.

The magazine's Middle East edition said in a separate statement on Thursday that the wealth of Saudi billionaires was believed to have increased from $42.1bn last year due to the rise in oil prices and capital markets globally, but would be excluded due to the reported asset seizures.

Alwaleed, who told Reuters in an interview hours before his release in January that he did not expect to give up any assets to the government, sued Forbes in 2013 alleging the magazine had undervalued his wealth.