Amnesty calls news a 'relief,' but warns that she still faces a 'ludicrous prison sentence' 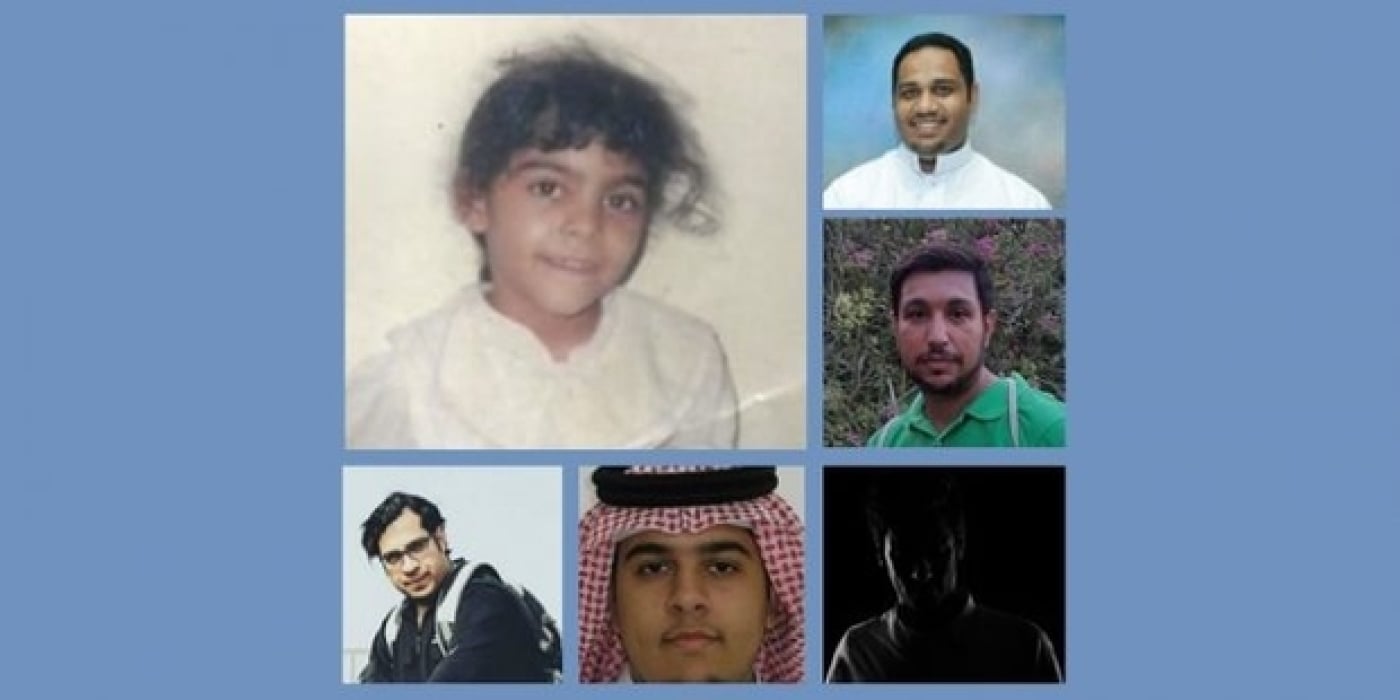 The only available photo shows Ghomgham as a child, along with five other Saudis facing the death penalty (Twitter)
By
MEE and agencies

Saudi human rights activist Israa al-Ghomgham will not face the death penalty as feared, according to rights groups.

Imprisoned since 2015 over her campaigning on behalf of Saudi Arabia's Shia minority, rights groups have warned that Ghomgham could become one of the first Saudi women to be beheaded.

However, rights groups on Friday said she would no longer be facing the death penalty. There has been no official comment from the Saudi authorities.

The European Saudi Organisation for Human Rights said that, according to the Saudi prosecution, the recommendation of a death penalty had been replaced with imprisonment.

"The replacement of the death penalty with a 'lighter charge' is not justice," the group said in a statement.

"It is a continuation of the violations that she has already been subjected to, especially when taking into consideration that her charges are related to her peaceful activism and freedom of expression."

The group also said there were  "serious questions" about the fates of four others being tried together with Ghomgham, who were still facing the death penalty.

"While the main reason for this change is expected to be due to pressure on the Saudi government, the fate of 58 detainees facing death sentences at various levels of litigation remains unknown, although most of them face charges that do not meet the criteria of the 'most serious of crimes' and have been sentenced following unfair trials."

According to the group, Saudi Arabia has carried out 22 executions in 2019.

Amnesty International hailed the news as a "relief".

However, Hadid added, "she is still facing a ludicrous prison sentence simply for participating in peaceful demonstrations".

While Saudi Crown Prince Mohammad bin Salman has projected himself as a reformer, lifting a long-standing ban on female drivers, opening cinemas for the first time and attempting to ween the kingdom off its reliance on oil, the changes have come with a severe clamping down on critical voices.

Hundreds of executives, former government officials, religious leaders and activists, including the women who first pushed for the driving ban to be lifted, have been imprisoned.

While the arrests of the businessmen and former officials, originally held at Riyadh's Ritz-Carlton hotel, were portrayed as an anti-corruption drive, critics say the detentions all serve to snuff out voices critical of the young crown prince.

Women activists detained by the Saudi authorities have reportedly been tortured and faced sexual abuse.

Ghomgham is believed to have been targeted as a result of her leading role in the anti-government protests that have erupted in the Qatif region since 2011, demanding an end to discrimination against the Shia minority in the country and the release of political prisoners.

Muslims belonging to the Shia sect, who make up nearly 10 percent of the population, have historically suffered marginalisation in the Sunni-majority Gulf kingdom.

The targeting of the Shia community in Saudi Arabia has escalated in recent years, with a surge in death sentences primarily targeting Shia political activists. The majority of political prisoners currently on death row are Shia, while most of the executions carried out in 2018 targeted Shia activists, according to rights groups. 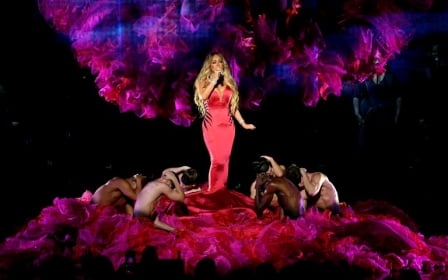 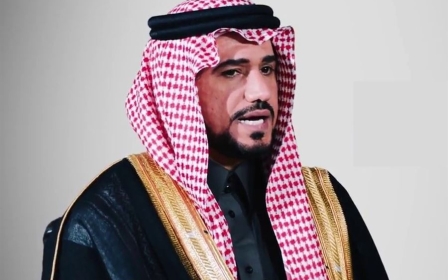