Two Saudi women's rights activists, one of whom tried to defy a ban on female driving, have been freed after more than two months in jail, a campaigner said on Friday.

"Yes, Loujain is free," said the campaigner who spoke with Loujain Hathloul after she left prison.

Hathloul "just said that she's released and she's happy," said the activist, who did not give a name.

Maysaa Alamoudi, detained at the same time as Hathloul, has also been let out of jail, her family confirmed, according to the activist who spoke with AFP.

"Peace be upon you, good people," Hathloul tweeted late on Thursday.

She and Alamoudi had been held since 1 December, after Hathloul tried to drive into the kingdom from neighbouring United Arab Emirates in defiance of the ban.

During the drive, the 25-year-old live tweeted and uploaded video of her trek, including 24 hours she spent waiting to cross into Saudi Arabia after border officers stopped her.

Alamoudi, a UAE-based Saudi journalist and host of a YouTube programme discussing the driving ban, arrived at the border to support Hathloul and was also arrested.

Saudi authorities interrogated both women without the presence of a lawyer, organisers familiar with their case told Middle East Eye in December.

Saudi Arabia is the only country in the world which does not allow women to drive.

In December, activists said a court in Eastern Province had transferred the two women to a special tribunal for "terrorism" cases. At the time, campaigners did not provide full details of the allegations against the pair, but said investigations appeared to focus on the women's social media activities rather than the driving.

The activist who spoke to AFP on Friday did not know whether the two women were facing charges or what conditions were placed on their release.

Adam Coogle, a Middle East researcher at Human Rights Watch, told MEE in December that it’s uncertain what kind of punishment Hathloul and al-Amoudi may face.

“This particular case got a lot of media attention,” he said. “The outcome of it will be a good indicator of where the country is heading [in terms of lifting the ban].” 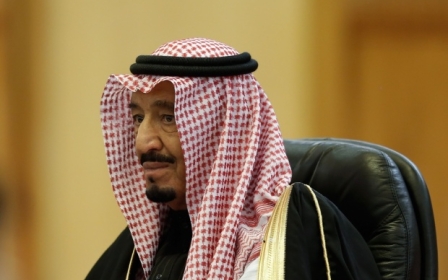 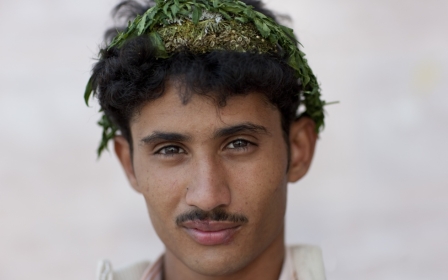