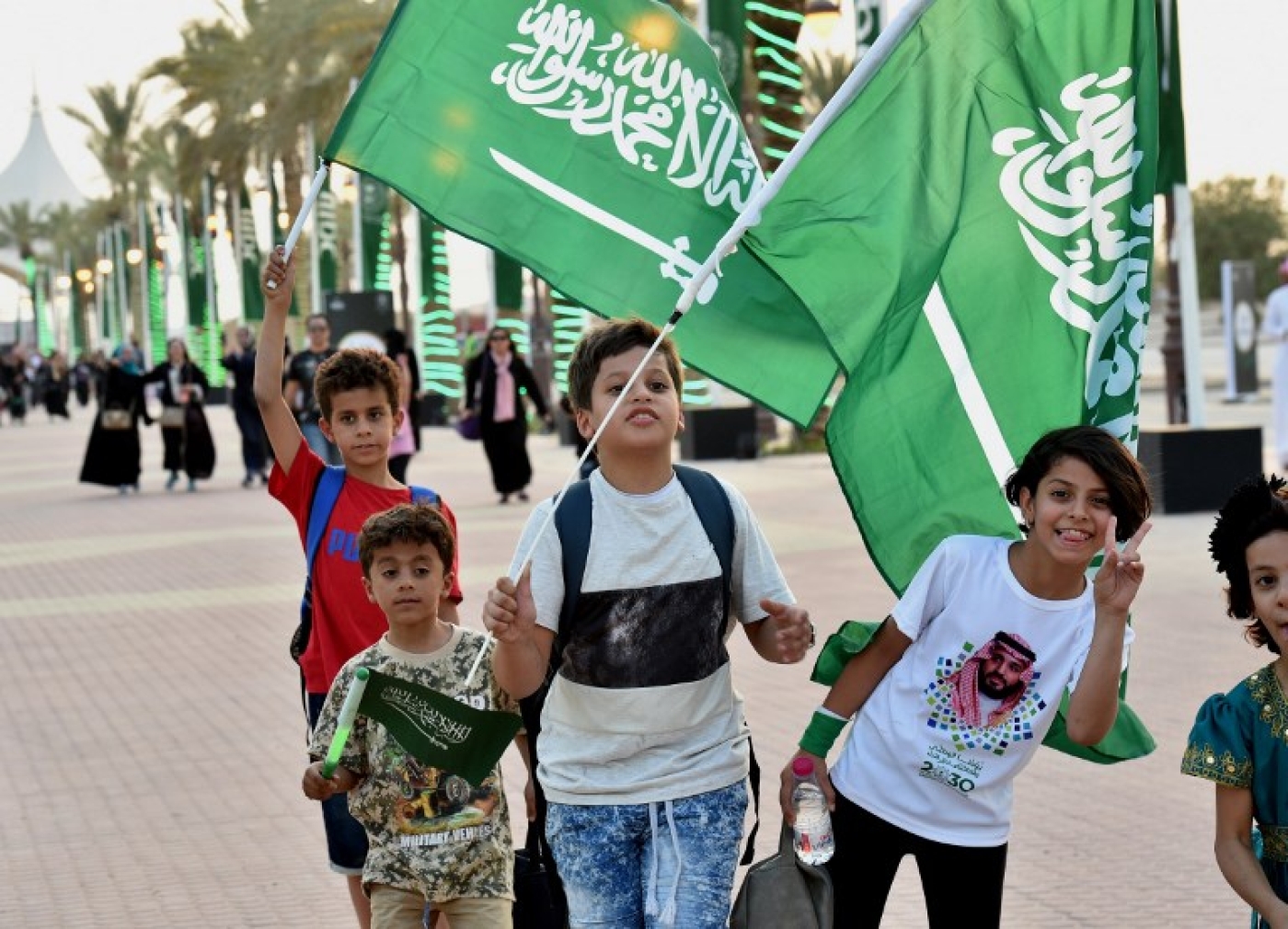 Social media users have criticised Saudi Arabia for holding extravagant festivities while atrocities are being carried out in Yemen.

On Sunday, the kingdom celebrated its 88th National Day, a holiday which commemorates its establishment by King Abdulaziz in 1937, with more than 900,000 fireworks, an air show by the Saudi Royal Air Force and a laser light show at a stadium in Jeddah.

As Saudi-based Arab News reported, "in a year of remarkable changes" the day "took on an exuberance like no other celebration before it, with enough fireworks to break a world record".

King Salman announced on Sunday that he would extend the holiday for an extra day of celebration.

But for some on social media, the contrast between the blowout that turned the nation green with flags, lasers and fireworks and the grim reality of the war in Yemen was too much.

“Saudi should at least be restrained in their revelry and show some respect for the dead," wrote one user, alongside photos of atrocities in Yemen.

A Saudi blockade has hindered the delivery of food and basic necessities into Yemen, creating what has been deemed the world's largest humanitarian catastrophe. According to British-based NGO Save the Children, more than five million children are at risk of famine in Yemen, as the ongoing war has caused food and fuel prices to soar across the country.

[Translation: While Saudi Arabia is celebrating its National Day, we must not forget the hundreds of political prisoners and the victims of the war in Yemen]

Prominent Kuwaiti Islamic scholar Mishary al-Afasy, who is known for his preaching and Quran recitations, also came under scrutiny for an anthem dedicated to King Salman. Afasy studied the Quran in Saudi Arabia and has a huge following across the Arab world, with 18 million followers on his Facebook profile.

One social media commentator said that the scholar exposes himself to criticism time and time again through his support for the Saudi government.

“He may think that by making such an embarrassing song he is endearing himself to the leader, however the Messenger of Allah says… A slave [of Allah] does not increase his closeness to the leader except that he increases his distance from Allah,” they said.

Other social media users also expressed disappointment at the scholar for singing the anthem.

“All I heard was “Salman, please don’t arrest me, I will sing whatever you want. Is this good enough boss?” one said.

Another user under the name of Ejaz Taj, writes: “Because of the intense, aggressive nationalism Arab states show, especially in the Gulf, many religious figures are either being forced to toe the line or are lovingly diving headfirst into it.”

Many of the comments under the post say that they will no longer be listening to the scholar’s recitations and called the anthem “cringe-worthy”.

Odah was arrested in September 2017 after he posted a tweet in which he prayed for unity between the Gulf states, and is among a wave of religious leaders, entrepreneurs and human rights activists who have been arrested since Mohammed bin Salman (MbS) became crown prince last June.

According to the anti-death penalty group Reprieve, execution rates have doubled in the kingdom since MbS's appointment.