At least 70 people died when their boat sank in waters off the North African coast, Tunisian state-run news agency says 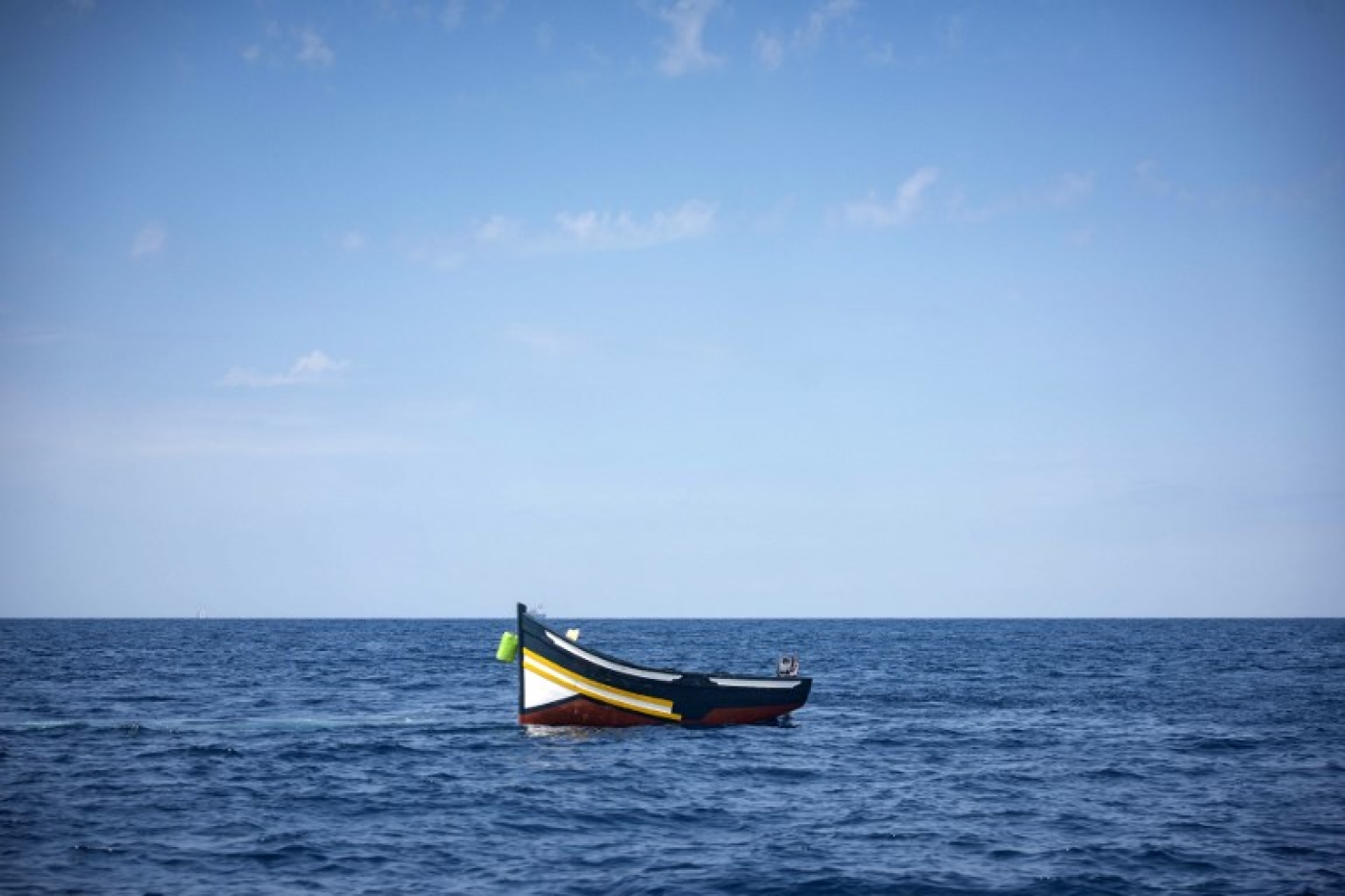 Migrant boat sank 40 nautical miles off the coast of Sfax, south of the capital Tunis (AFP)
By
MEE and agencies

At least 70 people drowned on Friday when their boat sank in international waters off the Tunisian coast, and 16 were saved, the state-run Tunis Afrique Presse agency said.

The boat sank 40 nautical miles off the coast of Sfax, south of the capital Tunis, it said.

The UN migration agency put the death toll at at least 50, the Reuters news agency reported.

The bodies of three people were found on Friday, a spokesman for the Tunisian defence ministry said, adding the boat left Zwara, on the northwestern Libyan coast, on Thursday.

A helicopter was also mobilised, the defence ministry said, adding between 60 to 70 people were believed to be on board.

Interior ministry spokesman Sofiene Zaag said however around 75 people are believed to have been on board the Italy-bound boat when it departed Libya.

A fishing boat picked up 16 survivors, who were transferred on board one of three military vessels involved in the search and rescue operation, according to the AFP news agency.

Thousands of people, many of them economic migrants or refugees trying to reach Europe, have drowned while attempting to cross the Mediterranean often aboard overcrowded boats in recent years.

The Mediterranean is the "world’s deadliest sea crossing" according to the UN refugee agency, the UNHCR, with one person in 14 dying on the route from Libya to Europe last year.

Earlier on Friday, UNHCR spokesman Babar Baloch said the UN had repeatedly voiced its concerns about the lack of boats to pick up migrants and refugees fleeing from "the horrendous and horrible situation" in Libya. It called on governments to step in.

Although the fighting in Libya has made the situation more difficult for people-trafficking rackets, international aid officials have warned that it could also prompt more Libyans to flee their country.

It was not immediately known from which countries those involved in Friday's incident were from.

According to the International Organisation for Migration (IOM), 2,297 people died or went missing in the Mediterranean last year while 116,959 people reached Europe by sea.

Some 117 people who left Libya in a rubber dinghy in January went missing and most remain unaccounted for, according to the IOM.

"Another tragedy in the Mediterranean," the IOM said of Friday's deaths. 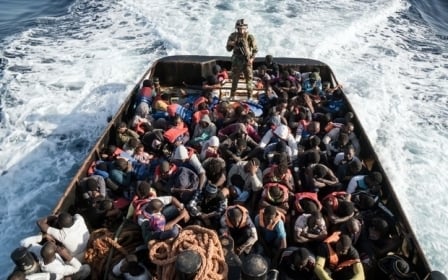