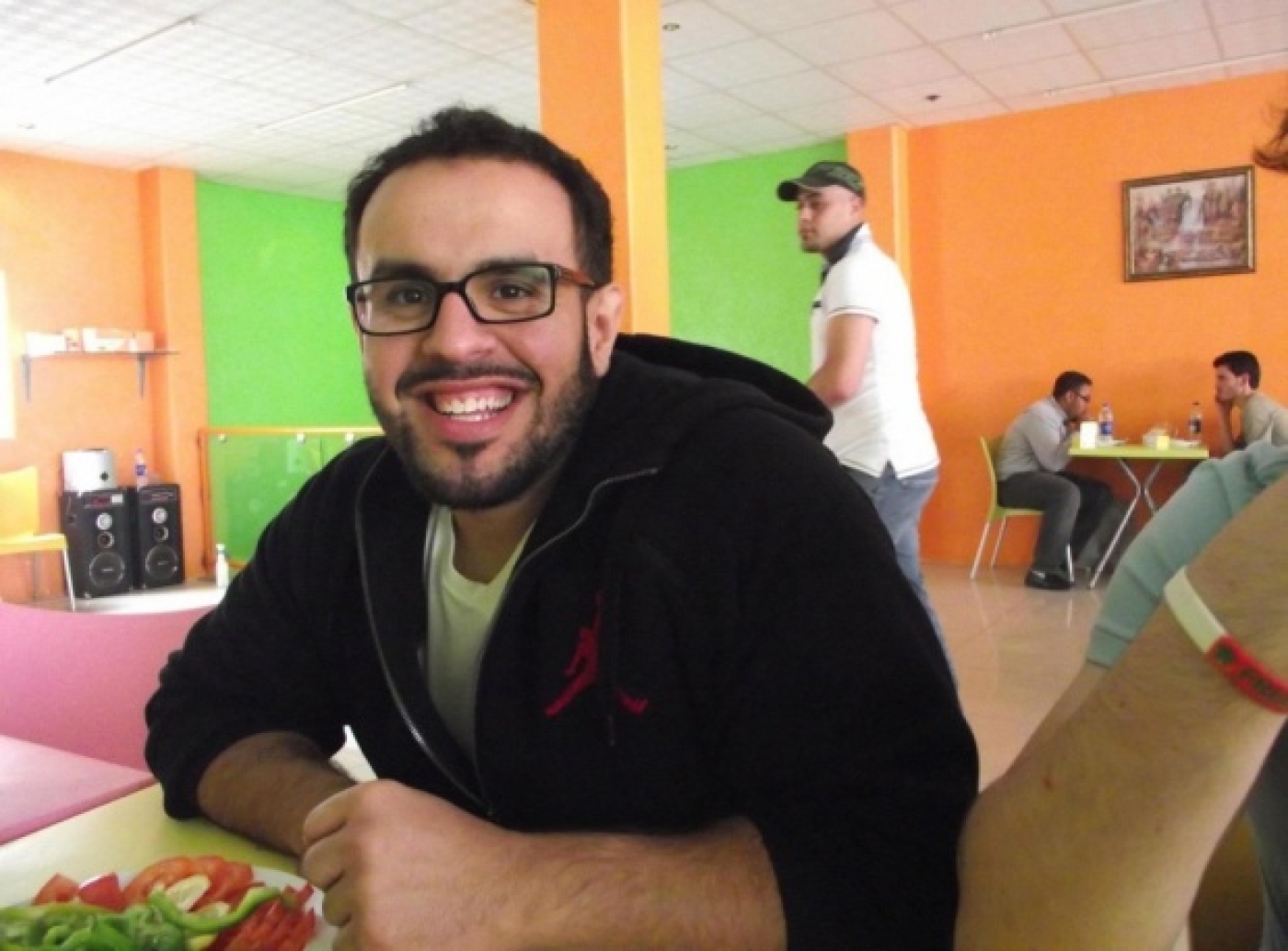 By
MEE and agencies
American-Egyptian hunger striker Mohamed Soltan has just spent his second birthday behind bars in Egypt. The Ohio State graduate, who has spent almost 300 days on hunger strike in protest against his detention, turned 27 on Sunday.
https://twitter.com/Salmanellaa/status/533850478501986305
To mark his birthday Soltan wrote a letter in which he describes how, as day 300 of his hunger strike draws near, he has "lost the sense of hunger". He describes losing consciousness often.
He writes: "I wake up to bruises and a bloody mouth almost daily and physical pain has become the norm, as my body has become numb as it eats away at itself. But none of that is as painful as the psychological torture that the ambiguity of the detainment (under an indefinite temporary holding law) is imposing." He goes on to describe the "dark and gloomy nightmare" that he is living.
Mohamed Soltan's father, who is also currently on trial, has urged his son to drink water and limit his strike to food only to preserve his life.
"Preserve your strength even by only limiting your hunger strike to food, not water," the message that was shared on social media reads.
Soltan is accused, along with 51 co-defendants, including his father and top Muslim Brotherhood leader Mohamed Badie, of forming what came to be known as the "Rabaa Operations Room" during a sit-in last year in support of ousted president Mohamed Morsi.
On Sunday, not only was it Soltan's birthday but it was the date that had been set for his next court hearding. However, the court overseeing the case has now once again postponed his trial and his next court hearing has been rescheduled for 1 December.

Photo of Mohamed Soltan at his court date today (via @Monasosh). His case was adjourned till 12/1. #egypt pic.twitter.com/KMFlQJydQr

Last month, the court turned down an appeal by the US Consulate in Cairo for Mohamed's release. It was the third time that the court refused to release the activist in less than a month.

The judge overseeing his case is said to be the same judge who sentenced the Aljazeera journalists to prison and who is currently presiding over the case of known activists Ahmed Douma and Alaa Abdelfatah.

The authorities accuse Mohamed and his co-defendants of leading an alleged plot by the Muslim Brotherhood, with the aim of challenging state authorities. Soltan has denied the charges against him.
Last month, on 15 October, an emaciated Soltan arrived in court via ambulance from which he was carried into the courtroom on a hospital stretcher.
His father, who was attending the same session, asked the judges to release him, saying they would be held responsible for any further deterioration of his son's health. Not long after it was reported that Soltan had fallen into a coma.
Despite repeated appeals to the American government to do more to secure his release, including Soltan himself sending Obama a video message from prison after 100 days of his hunger strike, his release has yet to be secured.
https://www.youtube.com/watch?v=oBJgxVai408 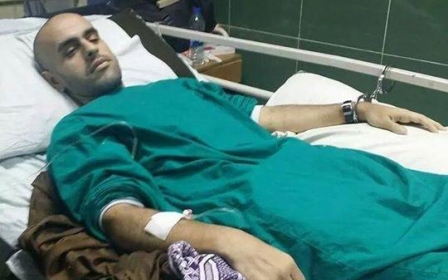 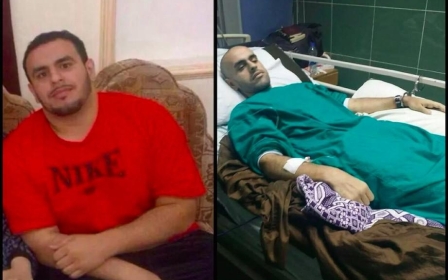 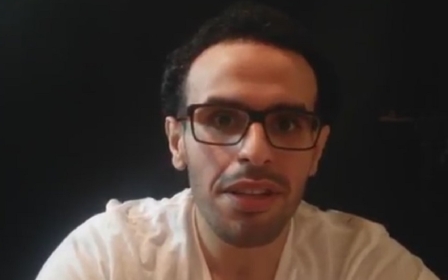