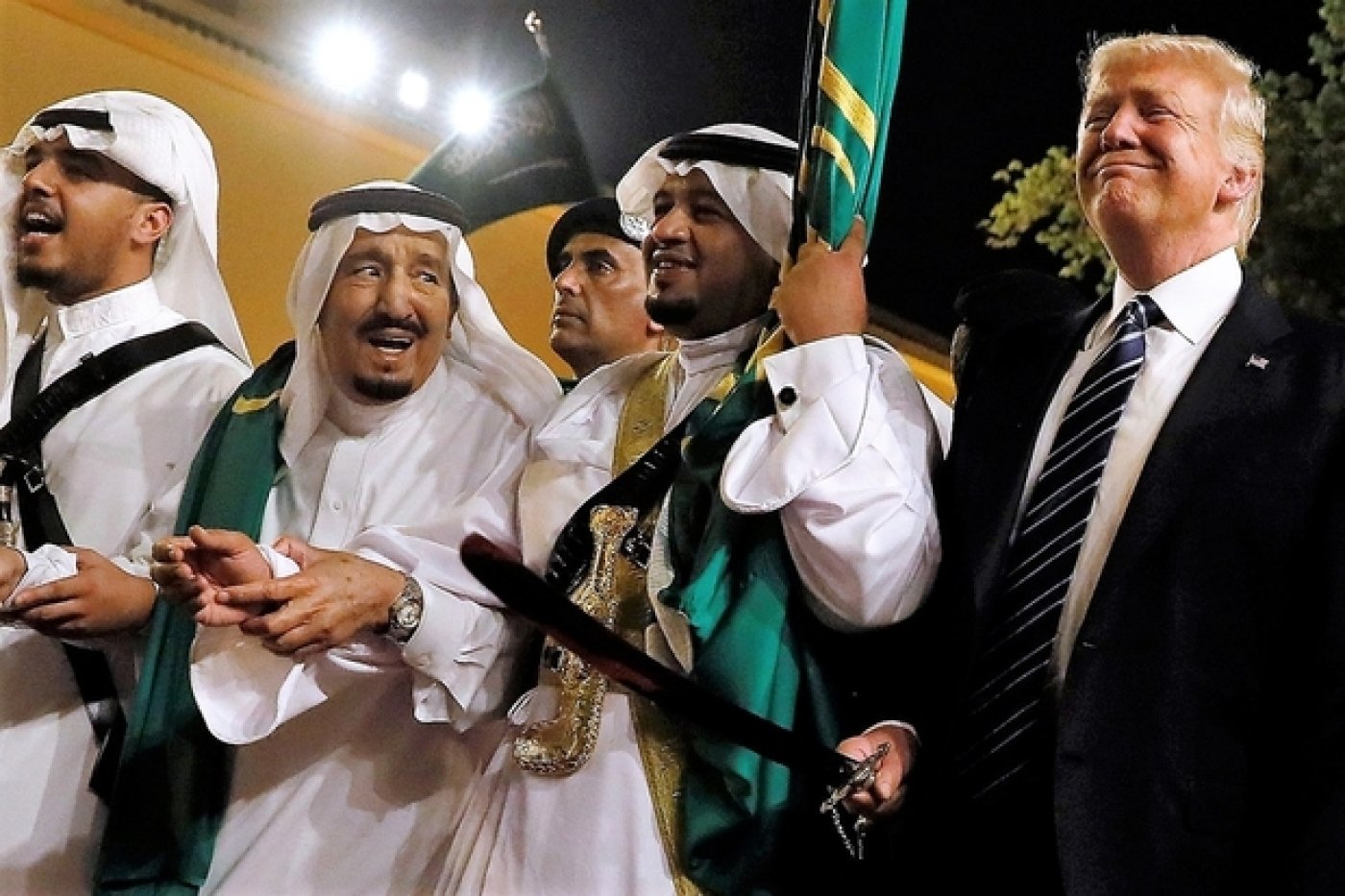 After retaking control of the US House of Representatives and its many committees earlier this week, a Democratic congressman told the Washington Post that he is ready to investigate the Trump administration's foreign-policy decisions, including those regarding Saudi Arabia.

New York Democrat Eliot Engel, incoming chairman of the House Foreign Affairs Committee, said the committee "will waste no time" in examining how the White House, the US State Department and the Trump Organization have conducted foreign policy, the Post reported on Thursday.

“I’m going to give them the benefit of the doubt… But if not, I intend to use every prerogative that I have to ensure oversight.”

Engel told the newspaper he plans to hold hearings on Russia, the Trump Organization's international conflicts of interest, Saudi Arabia and the management of the State Department under Mike Pompeo, among other issues.

The Post report didn't specify what facet of US foreign policy toward Saudi Arabia would be investigated.

Washington's relationship with Riyadh has been under increased scrutiny since the murder of Saudi journalist Jamal Khashoggi.

The Saudi insider-turned-critic and prominent Washington Post columnist had been living in self-imposed exile in the US when he was killed inside the Saudi consulate on Istanbul on 2 October.

While several US politicians raised concerns following the journalist's killing, with some calling for an end to US arms sales to the Saudi government, US President Donald Trump has largely been able to avoid responding to the outcry or holding US allies in Riyadh accountable, including Saudi Crown Prince Mohammed bin Salman.

But the Democrats have now taken control of the House after millions of Americans cast their votes in the midterm elections on Tuesday.

While Republicans retained control of the US Senate, the Democrats' victory in the House marks a significant blow to Trump, as the opposition party is now in a position to challenge the US president's policy agenda.

On Wednesday, Trump threatened the Democrats against using their power to investigate him. "They can play that game, but we can play it better," he told reporters. 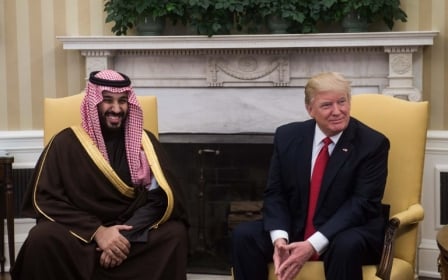