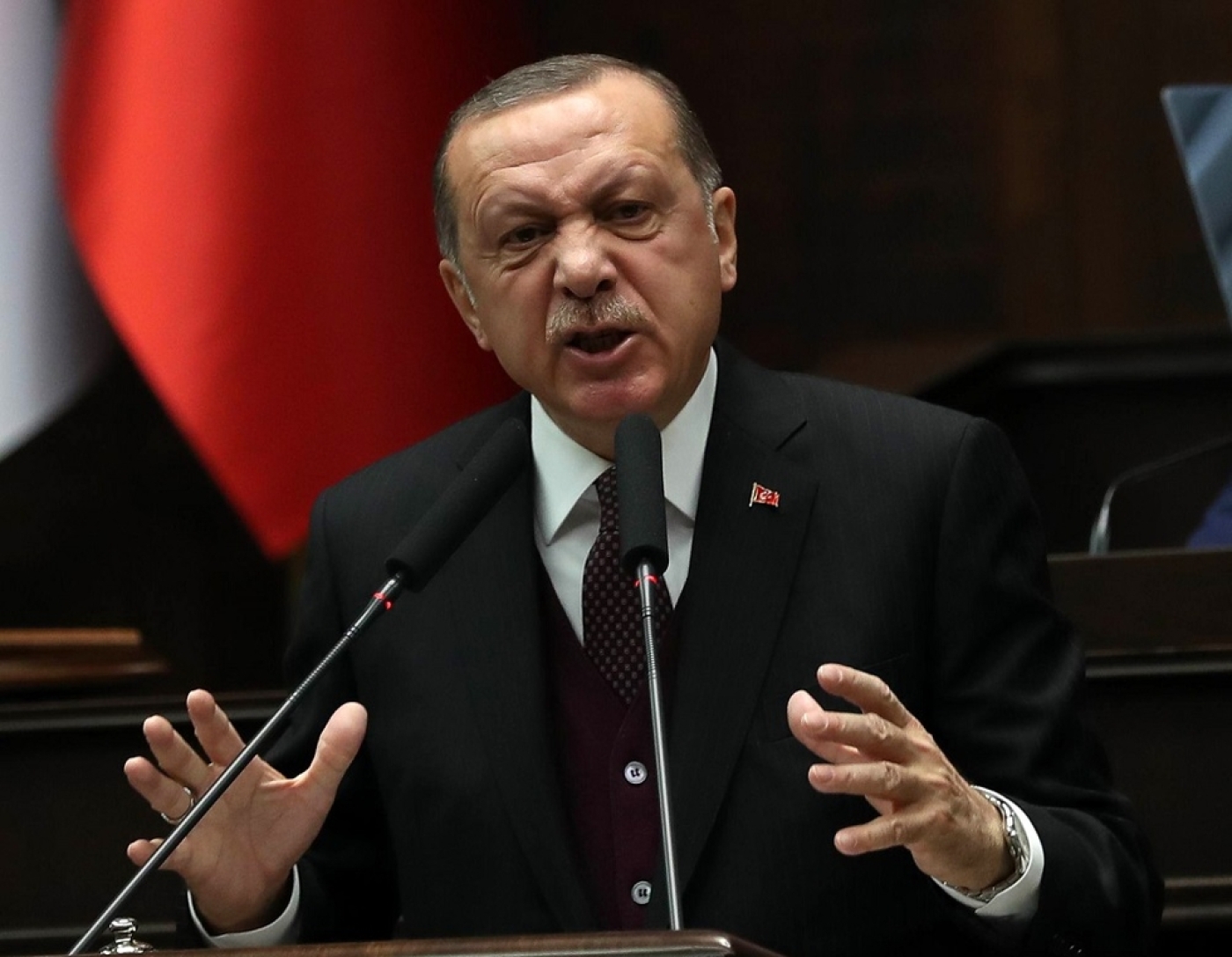 The EU on Tuesday put a damper on Turkey's efforts to join the bloc, saying Ankara's recent spats with European states were "not conducive to good neighbourly relations".

In its latest report on Turkey's long-stalled bid to become a member of the union, the European Commission said "serious shortcomings" on democracy and the rule of law remained.

The Turkish foreign ministry hit back at the report, saying the Commission showed "that it was once again unwilling to understand the difficulties of the period we are passing through" and was "far from understanding the realities of Turkey".

It complained that the Commission was "unable to be objective and balanced".

The report focused particularly on rows, including Ankara's arrest of two Greek soldiers and its promise to prevent the internationally-recognised Greek Cypriot government from exploring for oil and gas.

"Tensions in the Aegean Sea and eastern Mediterranean were not conducive to good neighbourly relations and undermined regional stability and security," the report said.

The report added: "Turkey needs to commit itself unequivocally to good neighbourly relations."

The Turkish foreign ministry, however, warned the EU against giving a "carte blanche" to its member states such as Greece, saying such a stance "contradicts the EU's own values".

"Turkey is a candidate country, an important partner for the EU and a key actor, but it is not the time to open a new chapter in the negotiations," she said.

Negotiations began in 2005 and so far Turkey has opened just 16 out of 33 chapters.

Relations between Brussels and Ankara have been particularly tense in the wake of President Recep Tayyip Erdogan's crackdown following a coup attempt in July 2016.

Erdogan has drifted increasingly closer to Russia and Iran, especially concerning the conflict in Syria, despite being a NATO member.

Turkey’s flare-ups with Greece have also strained ties with the EU, according to a recent Middle East Eye report.

Analysts told MEE that escalating tensions in the Aegean and Mediterranean pose no real risk of spilling over into outright hostility but dent hopes of a much-needed reconciliation between the EU and Turkey.

Both Athens and Ankara have accused the other side of provocative conduct and violation of international laws.