Seven in 10 Iranian prisoners held in connection with drugs 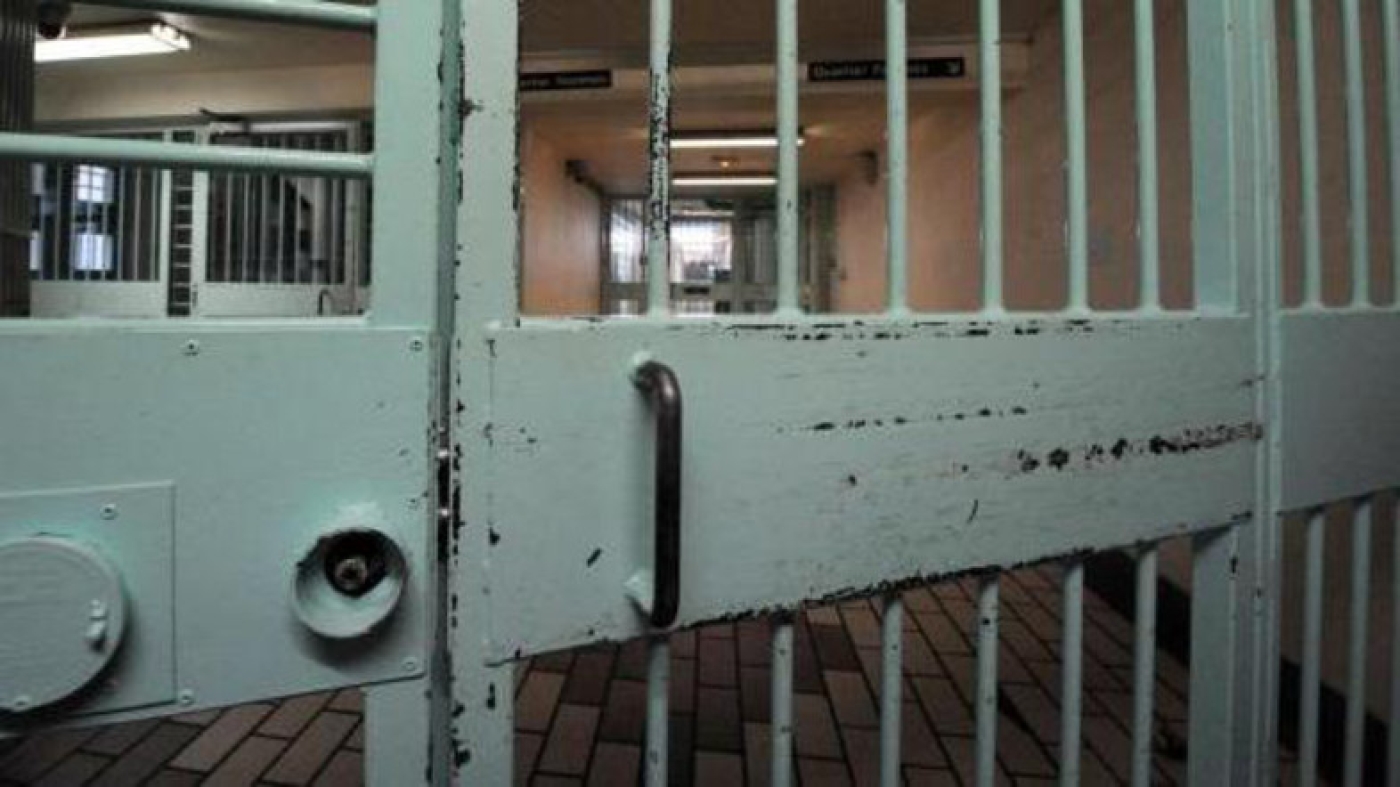 Around 70 percent of prisoners in Iran are held for offences relating to drugs, a prison official has said.

Speaking on the sidelines of a UN Human Rights Council meeting this week, the head of Iran's prison service Asghar Jahangir said half of the total prison population was behind bars for offences directly relating to drugs.

However, Jahangir added that the number of convicts held for offences “indirectly” related to drugs meant that 70 percent of Iran's prison population is detained in connection with illegal narcotics, although he did not specify which offences were indirectly related to the drugs trade.

Jahangir said that Iran lies on a key route used to traffic drugs to Europe, and so faces challenges in curbing the trade in illegal narcotics.

Iran's position between poppy-producing Afghanistan and Europe makes it a key target for a controversial UN programme aimed at stemming the flow of drugs into the EU.

Early this year the UN signed a new $20 million deal – including EU money - for a renewal of its anti-drugs programme with Iran.

Activists have long campaigned for the UN to cease funding anti-drugs schemes in Iran until the country stops executing people convicted of non-violent drug offences.

Iran is one of only a handful of countries that executes people for drug-related crimes – Amnesty International said it had hanged 753 people in 2014, more than half of them over drug offences.

Last week an official said that the entire adult male population of one village had been executed for drug offences, in a rare public statement addressing the high level of executions for drug-related crimes.

Iran, which is 36th in the world in terms of incarceration rates, has also faced frequent condemnation for conditions in its prisons. 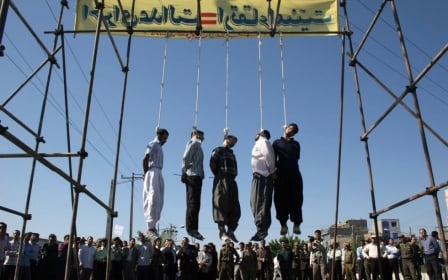