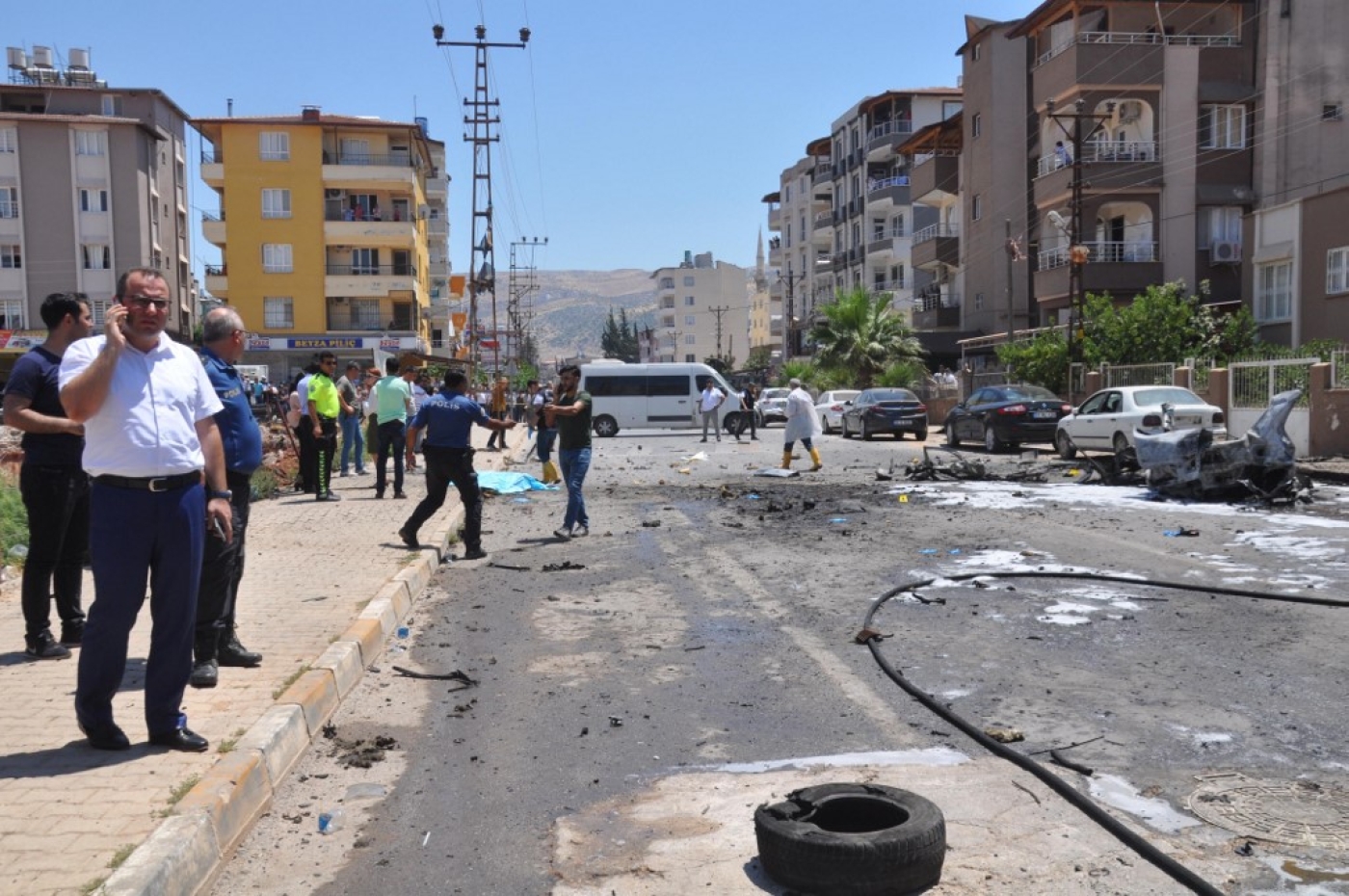 At least seven people were killed in southeast Turkey on Thursday by an improvised explosive device that exploded as a vehicle carrying local villagers was passing, a governor's office in the region said.

Ten others were wounded in the blast in the Kulp district of Diyarbakir province, and the explosives were believed to have been placed by Kurdistan Workers Party (PKK) fighters, the office said in a statement.

Turkey recently began joint patrols with the US in adjoining areas of northern Syria to push back the Kurdish People's Protection Units (YPG), which Ankara claims is a PKK affiliate.

A buffer zone was agreed because though Washington sees the YPG as allies, Turkey had threatened an invasion to push the Kurdish fighters away from the border.

Inside Turkey
Turkey goes back to the future as Hagia Sophia set for Islamic prayers
Inside Turkey
'Turkey has dropped behind': Republic's youth dream of free lives overseas
Inside Turkey
Why does Turkey have so many sinkholes? 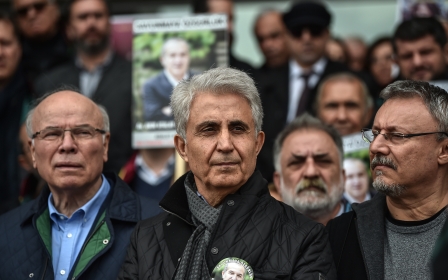