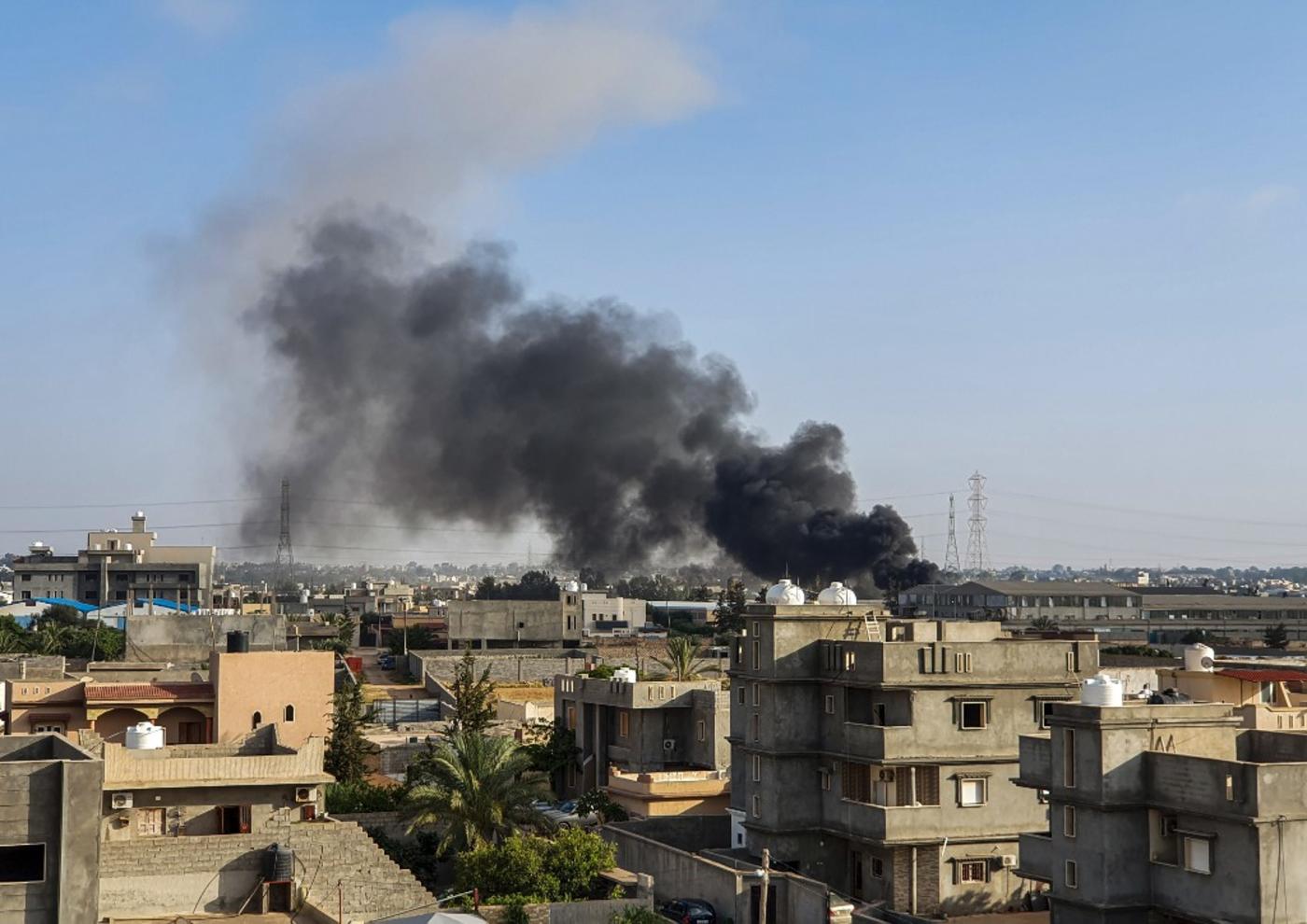 Rocket and shell fire on Tripoli has killed at least 13 civilians and two policemen in the last two days, Libya's UN-recognised government said on Friday.

The Government of National Accord (GNA) accused forces loyal to eastern commander General Khalifa Haftar of carrying out the attacks, which it said continued overnight Thursday.

Amine al-Hachemi, spokesman for the GNA health ministry, said "indiscriminate" attacks with rockets and shells hit several parts of the capital. The projectiles also wounded some 50 civilians, he said. Overnight Thursday to Friday rockets also fell on the Zawiyat al-Dahmani neighbourhood, which is home to the GNA foreign ministry and the Italian and Turkish embassies, AFP reported.

At least two policemen and one civilian were killed there, Hachemi said.

The Turkish ambassador told Reuters in a message that a Grad missile had struck the high court building next to the embassy and another landed by the foreign ministry.

Italy's foreign ministry said on Twitter that the area near around the Italian ambassador's residence was hit, causing at least two deaths.

"Italy strongly condemns yet another attack by Haftar forces," it said.

The EU in a statement condemned what it called "the latest in a series of shellings and indiscriminate attacks against civilians attributable to Haftar's forces".

The United Nations migration agency said it had to abort an operation to disembark migrants who had been rescued at sea as shells landed around the city's port.

Haftar's eastern-based Libyan National Army (LNA) has been bombarding Tripoli for months as part of a year-long war to capture the city, causing four fifths of civilian deaths in the conflict this year, the UN has said.

LNA spokesman Ahmed Mismari late on Friday denied that it had targeted embassies, accusing pro-GNA forces of shelling areas they hold in order to incite opinion against the LNA.

Last month the GNA said its forces would keep fighting after a unilateral ceasefire declaration by the LNA, saying it did not trust Haftar's forces.

A spokesman for Haftar had said the LNA was adopting a ceasefire for the Muslim holy month of Ramadan in response to requests by the international community and “friendly countries”.

Turkish military support for the GNA has helped its forces push the LNA back from several areas in recent weeks, threatening to end Haftar's campaign in western Libya.

Turkish drones and air defence systems have stopped most air strikes by the LNA and its allies.

The LNA is supported by the United Arab Emirates, Egypt and Russia.

Mismari had this week announced the start of a new air campaign, and said strikes had targeted an airbase at Misrata.

Local authorities there said the loud blasts that occurred late on Wednesday were caused by a storage problem with old munitions.

A member of parliament for the town of Rujban, Salah Suhbi, told Reuters that a drone strike had killed nine policemen in the LNA-held town on Thursday. The battle for the capital has left hundreds dead, including dozens of civilians, and more than 200,000 displaced.

The UN Libya mission said last month that during the first quarter of 2020 at least 131 civilians were killed or injured, a rise of 45 percent over the last quarter of 2019 as the fighting escalated.

It said ground fighting was the main cause of the deaths and that four fifths of them were caused by forces affiliated to the LNA.

Libya has been in chaos since the 2011 overthrow of longtime ruler Muammar Gaddafi. 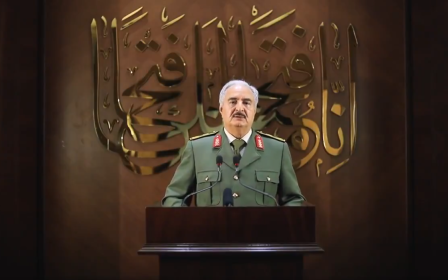